HomeSportsChennai Cruises To 45-Run Win Against Rajasthan in IPL 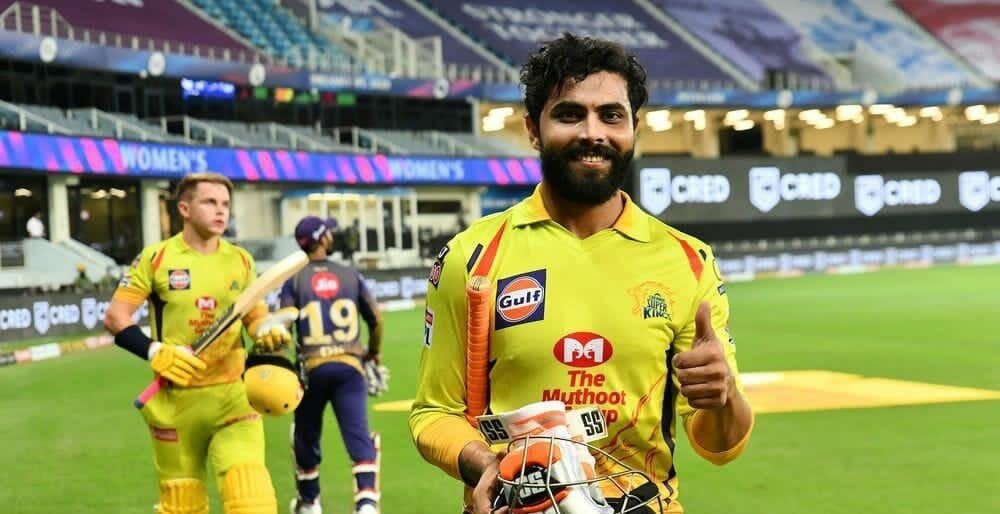 Ali took 3-7 with his offspin and left-arm spinner Jadeja triggered the collapse by claiming two wickets in one over as Rajasthan reached only 143-9 after Chennai posted 188-9.

“It was good to have Moeen, it was turning a bit,” Chennai skipper Mahendra Singh Dhoni said. “The wicket became a bit sticky, (but) glad we scored 180.”

Rajasthan was on course to challenge Chennai’s total on a slow pitch until the team slipped to 90-4 when Jadeja clean-bowled top-scorer Jos Buttler (49) and had Shivam Dube (17) leg before wicket in the 12th over.

Ali then claimed three quick wickets as Rajasthan fell to 95-7 that included the key wickets of David Miller and Chris Morris. No. 9 batsman Jadev Unadkat (24) and Rahul Tewatia (20) delayed the inevitable as Chennai cruised to its second victory in three games.

“It was a good score to chase down, but we lost too many wickets in the middle,” Rajasthan skipper Sanju Samson said. “The dew didn’t come, the ball was turning, and that was a bit shocking to see.”

Earlier, after being put in to bat, opening batsman Faf du Plessis made a 17-ball 33 to top-score for Chennai while Ambati Rayudu (27) and Ali (26) made useful contributions. Dwayne Bravo added a cameo of 20 off eight deliveries.