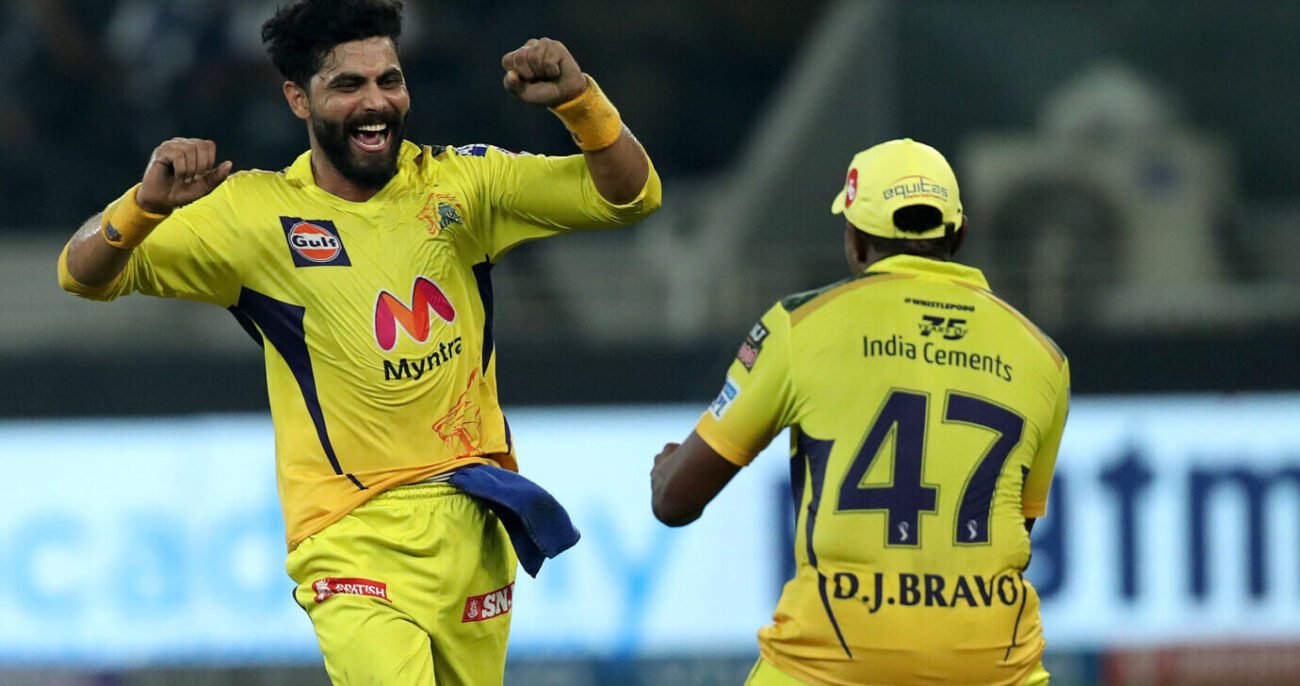 Chennai, playing its ninth IPL final, made an imposing 192-3 after being put into bat.

“We had match winners coming game after game,” Dhoni said. “Every final is special. If you look at stats, we may say we’re the most consistent team to lose the final, too. I feel it’s important to come back strong, especially in the knockouts.”

Dhoni twice came close to dismissing Iyer, but first dropped a sitter before the left-hander scored, and the ball eluded the wicketkeeper above his head when Iyer went for a pull shot.

Thakur’s twin strikes in the 11th over derailed Kolkata’s hopes: Iyer was dismissed by Jadeja’s splendid two-handed catch in the deep, and Nitish Rana offered a tame catch at mid off to Faf du Plessis off the first ball he faced.

Sunil Narine’s promotion up the order lasted only two balls when Jadeja took another blinder on the edge of the boundary.

Gill attempted an extravagant shot off Hazlewood and was out plumb leg before wicket off a low full toss.

Jadeja removed Dinesh Karthik and Shakib Al Hasan off successive deliveries, and when Deepak Chahar had captain Eoin Morgan caught on the boundary to the disbelief of the Englishman, Kolkata was on the mat at 125-8 in the 17th over.

Earlier, all four top-order Chennai batsmen were amongst the runs, led by du Plessis’ 86 off 59 balls. But the South African had a lucky escape on 2 when Karthik missed a regulation stumping off Bangladesh left-arm spinner Shakib.

Ferguson (0-56) had an off day and conceded the second most runs by a bowler in an IPL final, while the other bowlers also struggled to stem the flow of runs.

The three cameos by Moeen Ali (37 not out), tournament top-scorer Ruturaj Gaikwad (32) and Robin Uthappa (31) helped Chennai to set a formidable total.

“We are extremely proud of the fight we have shown,” Morgan. “Guys fought incredibly hard and performed. Iyer and Gill have been outstanding. They have been the cornerstone of our batting.”

The IPL, the world’s top-rated domestic league, resumed in the United Arab Emirates last month after it was suspended in May in India due to COVID-19.