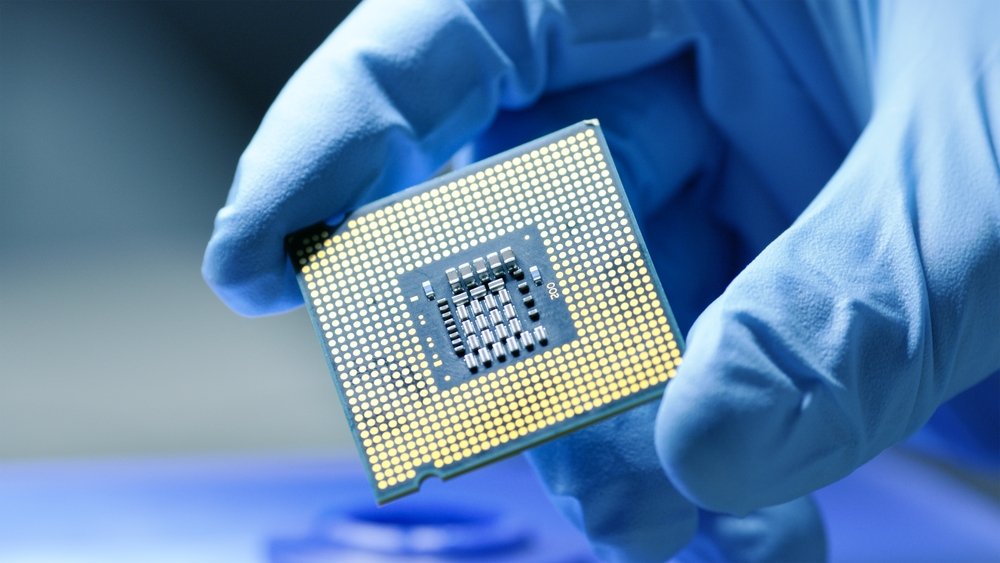 HONG KONG, (IANS) – China suffered a sharp fall in semiconductor output in July amid supply chain disruptions due to strict Covid measures in place, the media reported on August 15, as the US doubles down on domestic chip manufacturing with help from allies like South Korea.

According to data released by the National Bureau of Statistics, the production of integrated circuits dropped 16.6 per cent year-on-year to 27.2 billion units last month, reports South China Morning Post.

China had reported 27.5 billion and 28.8 billion units for May and June, respectively.

“The weakness in chip production is a further setback for China’s ambition to boost local semiconductor production and cut reliance on imported chips,” the report said.

The CHIPS and Science Act is the US bet to incentivize chipmakers to reverse course and build fabs in the US and cut the dependence on China.

China has slammed the US bill aimed at countering Beijing’s chip drive.

“It is disturbing for global supply chains to see the US apply increasing administrative intervention in normal market competition when it comes to advanced technology areas such as semiconductors,” The Global Times reported on Aug 14.

If Washington is determined to keep the so-called “chip war” going, it must be ready for China to fight back, it added.