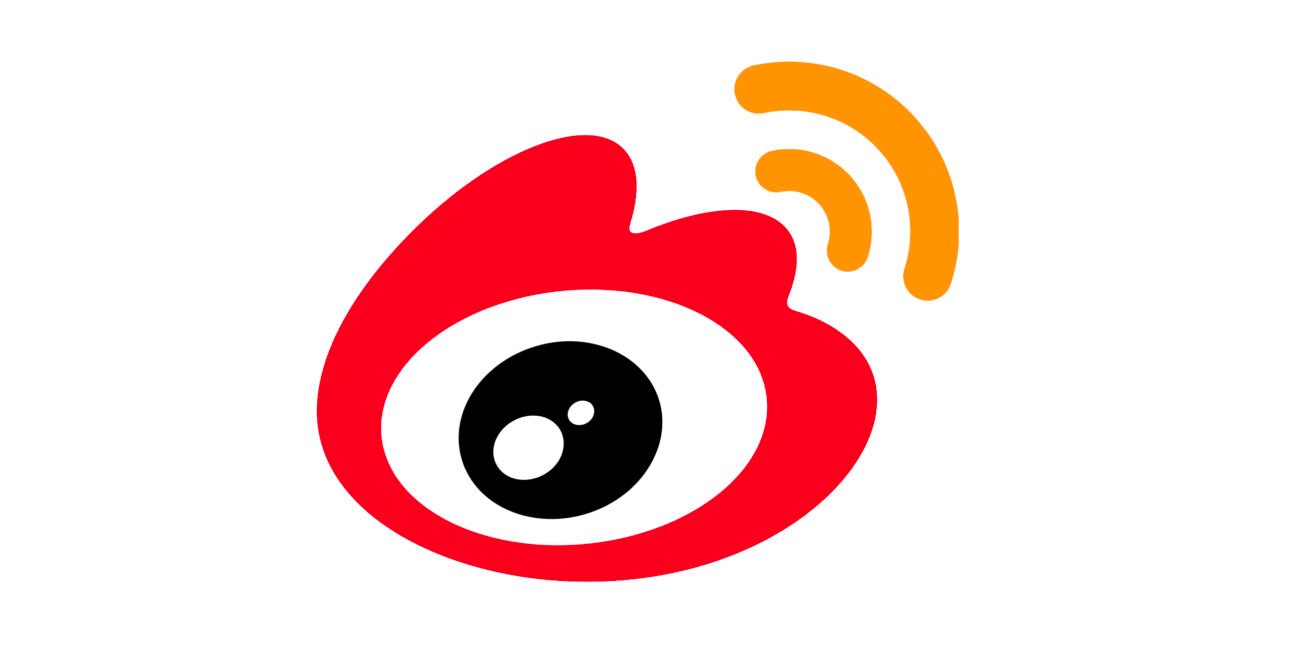 BEIJING (ANI) – Chinese state media is propagating anti-American rhetoric in hashtags which is making it to the top trending list on Chinese social media platform Weibo; however Weibo users are flooding them with new posts displaying their discontent with and sarcasm on Chinese policies.
One such hashtag which was initiated by Chinese media outlet CCTV targets America calling it the worst country when it comes to human rights. The hashtag had received over 580 million views on Weibo. At one end where the hashtag, which is a response to US State Department 2021 Country Report on Human Rights Practices, accuses America of slandering China just like in previous years.
The Sinchuan Communist Youth League adds that the US has taken a million lives in the name of anti-terrorism. It also stated that America has violated human rights in the name of sanctions questioning the country, “Who is actually hindering world peace?”
However, the truth as to why the hashtag attracted so much attention was revealed later by a reporter at Voice of America, Wen Hao. He explained that the anti-America hashtag along with the phrase ‘Call Me By Your Name,’ was used by Chinese netizens to express their anger about Chinese official channels often using the United States as a bad example to distract people’s attention from what is going on within mainland China.
The flood of comments also condemned China over its Zero-COVID policy that has left many in Shanghai trapped inside their homes without food.
Wen Hao reported how on April 14, in a time frame of some four to five hours, a flood of angry comments started criticizing the Chinese government for their handling of the Covid crisis and other issues under this hashtag, instead of actually attacking the U.S. according to the state media’s narrative.
At around 4 am, the only posts left using the hashtags were by verified and official accounts and the ‘Call Me by Your Name’ phrase no longer returned any results on the Weibo search function.
Post comments bashing China’s Covid policy, the state media moved to other hashtags slamming America. One hashtag about how “Covid-19 is suspected of being related to American bio companies” became trending.
However, now these state media-initiated hashtags are used to expose incidents in Shanghai and the bad handling of the COVID-19 outbreak in the city.
One user posted various photos showing a community protest in Shanghai. “Are we still doing another ‘Call Me By Your Name campaign’ tonight?” one Weibo commenter wondered in the early hours of April 16, referring to using state media hashtags calling out the US to call out on China.