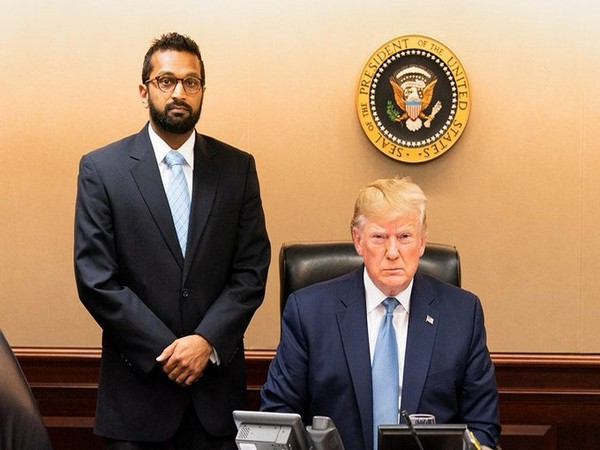 WASHINGTON, DC – The country, it would seem, was a hairbreadth away from having Indian American Kash Patel as CIA chief.

Alyssa Farah Griffin, a former aide to Donald Trump when he was President, told the congressional committee investigating the attack on the Capitol on January 6, that what she called a “suicide pact” was in place if that had happened.

Haspel served as a CIA intelligence officer for 33 years before Trump appointed her as Director in 2018, making her the first woman to hold that post. Trump wanted to nominate Patel as her deputy and then fire her to leave Patel in charge, Business Insider reported.

Trump, in his erratic and dictatorial manner, had gone ahead in doing exactly this but recalled the move within minutes. Griffin said, “But allegedly, for about 14 minutes, Kash was actually the CIA director.”

Griffin, a former Director of Communications at the White House told the committee that the threat of mass resignation was what had stymied Trump from doing as he pleased, in this case, appointing ‘yes’ men in posts of national importance.

There is no public record of Haspel being replaced by Patel, even for 14 minutes, the Business Insider report pointed out. Haspel remained in post until President Joe Biden took office, who replaced her with William Burns, the current director.