HomeEntertainmentCinemaComebacks: ‘Omkara’ to be Remade, ‘Desi Boyz’ In Works

Comebacks: ‘Omkara’ to be Remade, ‘Desi Boyz’ In Works 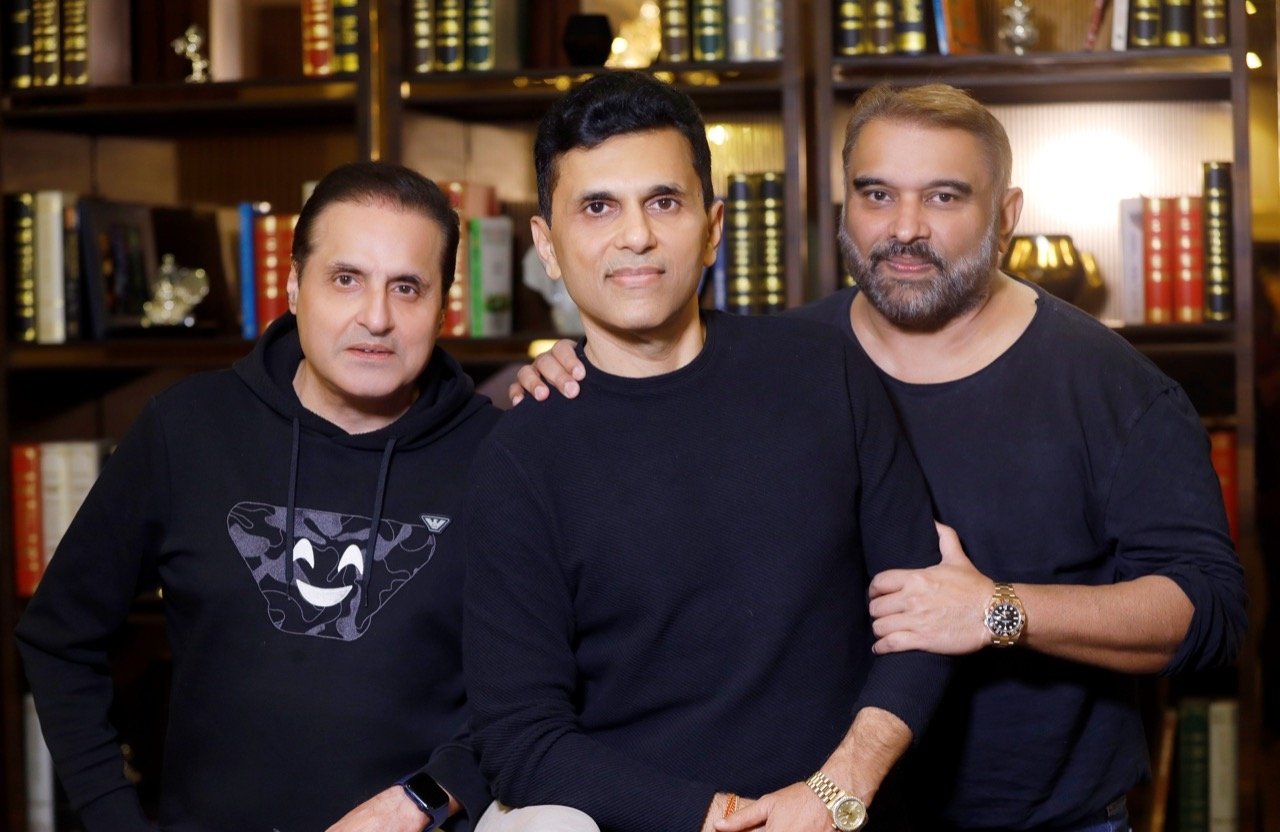 Comebacks: ‘Omkara’ to be Remade, ‘Desi Boyz’ In Works

MUMBAI, (IANS) – At a time when filmmaker Vishal Bhardwaj is gearing up for the release of his son Aasman Bhardwaj’s debut film ‘Kuttey’, his own 2006 film ‘Omkara’ is being remade.

Sunil Lulla, Chairman, Eros Motion Pictures said: “These films will answer many such questions. We will work together to ensure that the essence of these classics remains untouched even as we infuse new energy and fresh vibrance in them.”

Anand Pandit said: “Yes, it is true that I have collaborated with Eros International and Parag Sanghvi to make a sequel and a re-make of two iconic films. Each of these two films – ‘Omkara’ and ‘Desi Boyz’ were trailblazers in their respective eras for their storytelling, star cast, and music. They still remain unforgettable for their command over their respective genres.”

Parag Sanghvi said: “I am really thrilled to be a part of these amazing projects. It will be exciting to take the legacy of these classic hits forward.”