Concerned India Sole Country To Abstain On Aid To Terrorists 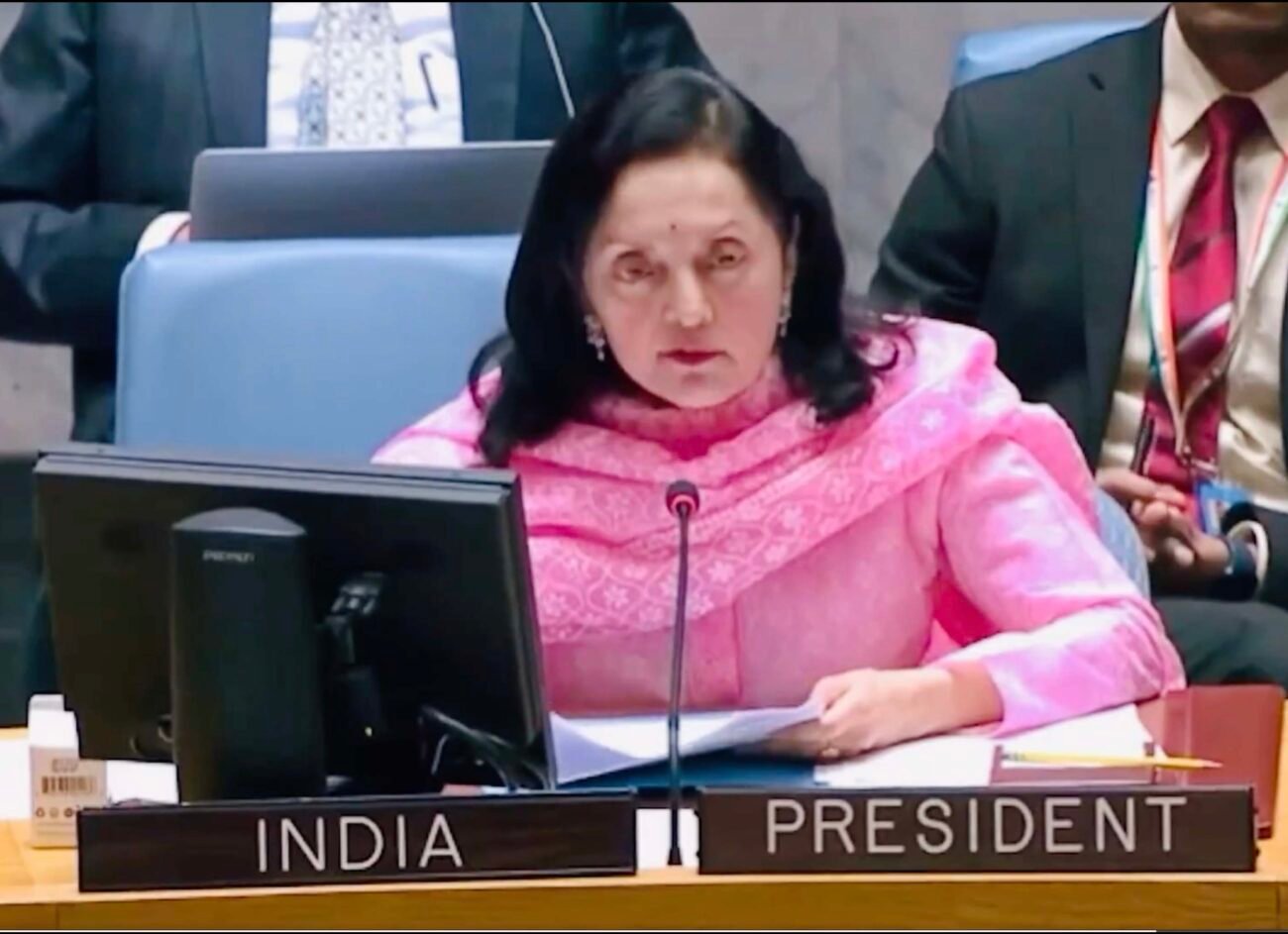 Concerned India Sole Country To Abstain On Aid To Terrorists

NEW YORK, NY (IANS) – India stood alone abstaining on a Security Council resolution backed in a show of consensus by the Western countries as well as China and Russia, saying it could allow the diversion of aid to terrorist groups like the Lashkar-e-Taiba (LeT) and Jaish-e-Mohammed (JeM).

The resolution adopted on December 9 with the support of all the other 14 members exempts the provision of what it calls “humanitarian assistance” from UN sanctions imposed on terrorist groups for two years.

After abstaining, India’s Permanent Representative Ruchira Kamboj called the move a “mockery” of the UN sanctions on terrorist groups and warned, “Such exemptions must not facilitate ‘mainstreaming’ of terror entities in the political space in our region”.

“There have also been several cases of terrorist groups in our neighborhood, including those listed by this Council, re-incarnating themselves as humanitarian organizations and civil society groups precisely to evade these sanctions”, she said.

“These terrorist organizations use the umbrella of the humanitarian assistance space to raise funds and recruit fighters,” she said.

Kamboj said that India’s demand to give a role for the monitoring team for the sanctions imposed by Council Resolution 1267 on Al Qaeda and the Islamic State and their affiliates including JeM and LeT, to oversee the working of the exemptions was not included in the resolution.

Introducing the resolution, US Permanent Representative Linda Thomas-Greenfield said: “We must all do everything in our power to help humanitarian partners reach the world’s most vulnerable regardless of where they live, who they live with and who controls their territory.” She said that the sanctions created problems in the field for aiding and that humanitarian organizations had asked for the exemptions.