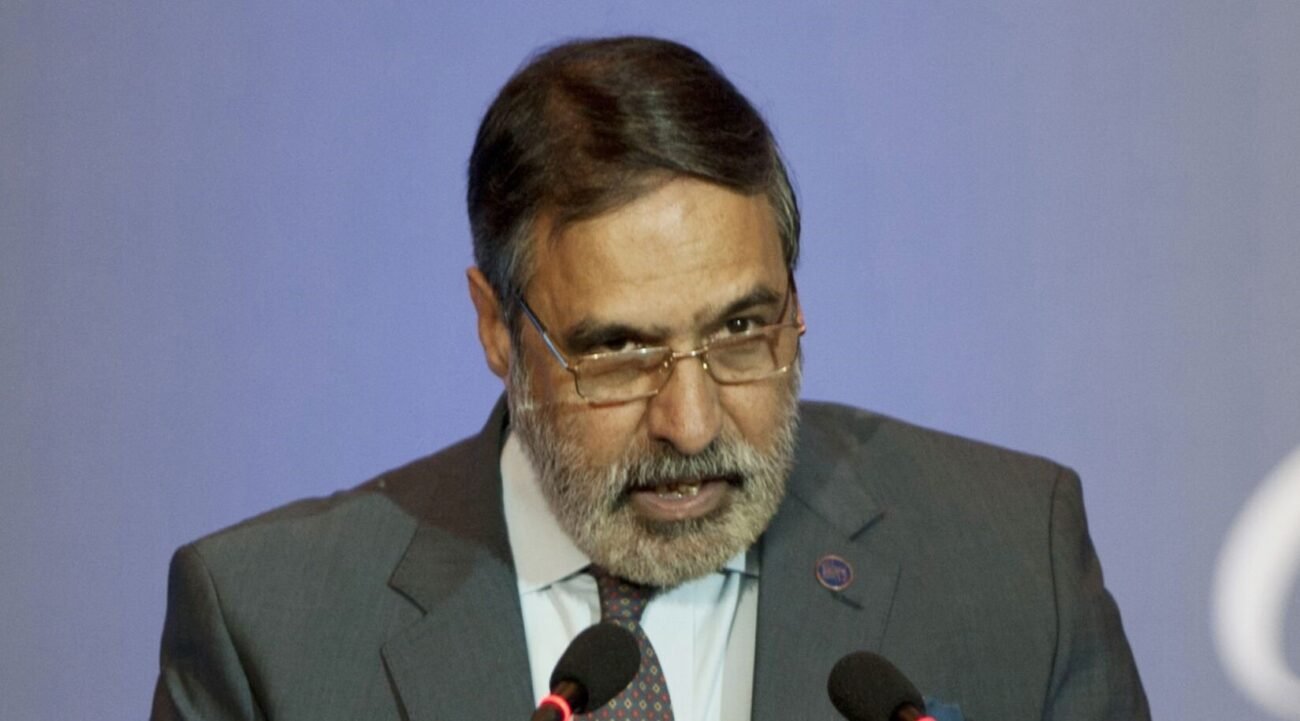 In a series of tweets, Sharma said, “Shocked and disgusted to hear the news of attack and hooliganism at Kapil Sibal’s house. This deplorable action brings disrepute to the party and needs to be strongly condemned.”

“Congress has a history of upholding freedom of expression. differences of opinion and perception are integral to a democracy. Intolerance and violence is alien to Congress values and culture.

“Those responsible must be identified and disciplined. Urging Congress president Smt Sonia Gandhi to take cognisance and strong action,” Sharma added in the tweet.

On Sept. 29 evening, scores of Congress workers reached at the Jorbagh residence of Kapil Sibal and protested against him after he targeted Rahul Gandhi during a press conference.

The protesters carried ‘get well soon’ placards. Party general secretary Ajay Maken hit back at Kapil Sibal and said it was Sonia Gandhi who ensured Sibal was made a Union minister.

Reacting to Kapil Sibal’s press conference on Sept. 29, Maken had said, “The Congress leadership is listening to everybody in the party, and wanted to tell that they should not degrade the organization which gave them back so much.”

Earlier, addressing a press conference in New Delhi, Sibal said, “There is no president in our party, so we do not know who is taking all the decisions. We know it, yet we don’t know, one of my senior colleagues perhaps has written or is about to write to the interim president to immediately convene a CWC meeting so that a dialogue can be initiated.”