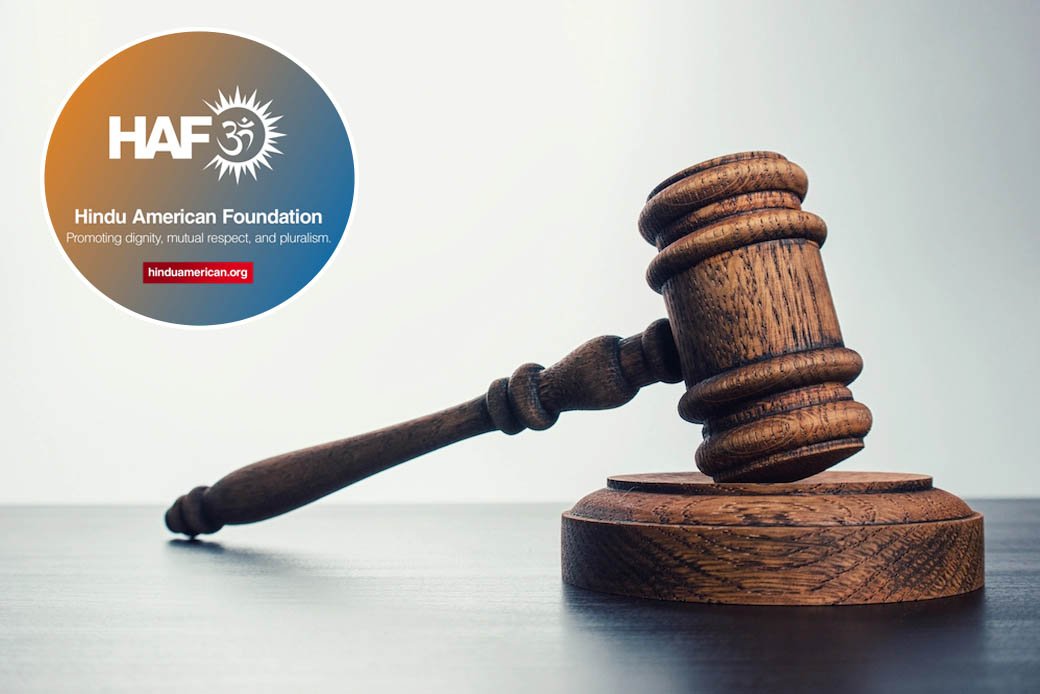 The 2021 came after a Naik penned story that said five Hindu American organizations, that included the HAF, had received COVID-19 relief funding to the tune of $833,000.

But presiding US District Judge Amit Mehta while tossing out the suit, also said noted that Vishwanath’s claim that HAF has parent organizations in India is “verifiably false,” as were some of the statements given by Rutgers University professor Audrey Truschke about HAF Board member Rajiv Pandit are “arguably verifiably false.”

In the case of Prabhudoss, the court said his statements were in the nature of being opinions and “not actionable as defamation.”

HAF’s Executive director Suhag Shukla said in a statement that “it is incredibly disappointing that though Vishwanath and Truschke among others were found to have made verifiably false statements attacking HAF, the judge dismissed our legal action on procedural grounds.” She said they have “every reason to believe that they will continue to spread their malicious lies.”

Truschke meanwhile tweeted, that the decision was  “a win against the far right.”