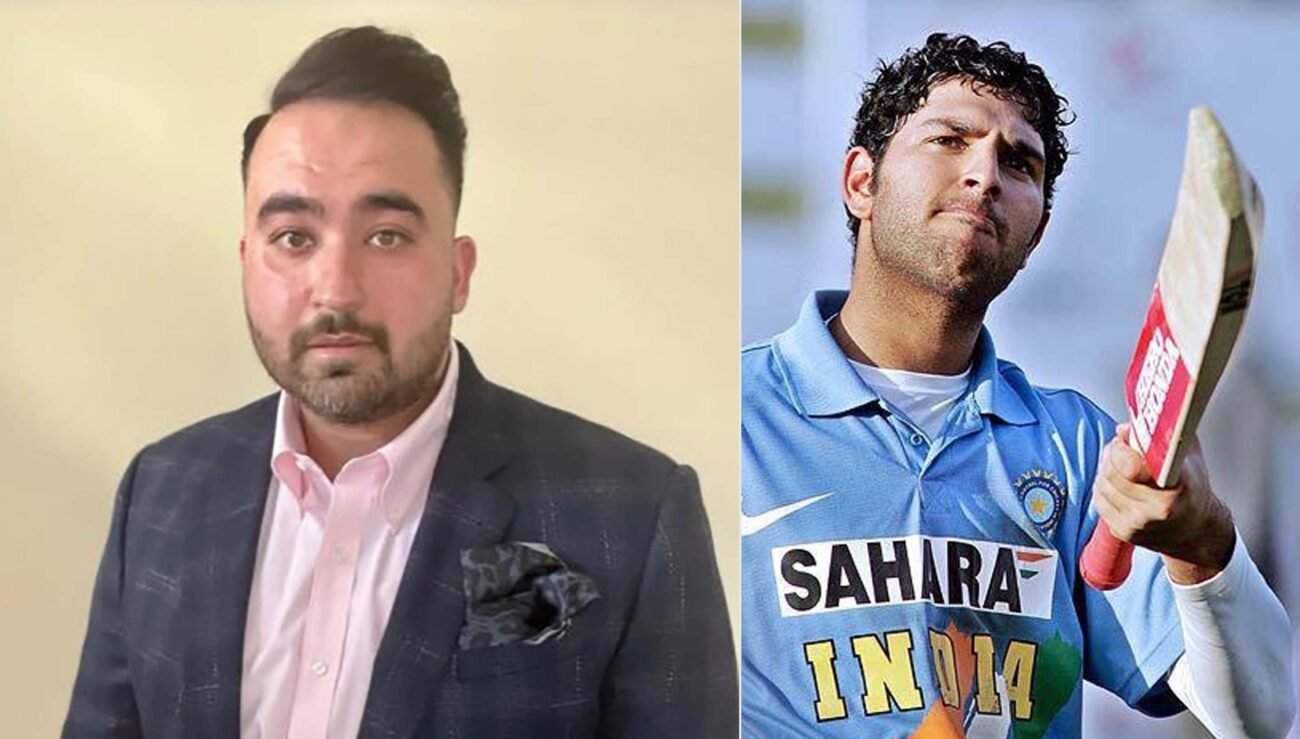 ABU DHABI, (IANS) – USA’s Skky Strikers announced on September 19 that they have acquired a franchise in the Abu Dhabi T10 league, which will be called the New York Strikers.

The enigmatic Yuvraj Singh has been brought on board as the Team Mentor. He was previously part of the Abu Dhabi T10 league in 2019. The franchise has brought in Kieron Pollard as their Icon player and signed England’s 2019 ODI World Cup-winning captain Eoin Morgan as their Platinum player. Azam Khan, from Pakistan, and Ireland’s Paul Stirling are the two Category A players signed by the franchise.

The addition of the New York Strikers to the tournament makes it an 8-team competition, with two teams joining the bandwagon from the USA. The Strikers franchise has had a successful stint as a cricket franchise in the USA and hope to spread its wings in other parts of the world as well with well-known leagues such as the Abu Dhabi T10.

Elated to be part of the Abu Dhabi T10, the Strikers franchise owner Sagar Khanna said, “It is an extremely exciting time for our franchise as the Abu Dhabi T10 is unique and highly competitive, bringing together elite players from across the globe. It gives us the perfect opportunity to compete against the elites of cricket and test ourselves out.”

“We have had some amount of success in the USA, and we are keen to carry on in that vein over here also. As a franchise, we will do whatever it takes to ensure this is a memorable tournament for our fans and the family overall.”

Speaking on the signings, Sagar said, “Kieron Pollard and Eoin Morgan are among the biggest names in white-ball cricket. Both are extremely dangerous players, and we have no doubt that their leadership qualities will be extremely essential for our camp going forward. Both Pollard and Morgan strike fear in the opposition team’s minds, and we like that thought.”

“Paul Stirling and Azam Khan are very destructive batters, who can turn a game on its head very rapidly. The four players represent a strong and hardworking core, which is very much along the lines of our philosophy.”

The Abu Dhabi T10 will kick off on November 23 and will be a two-week long tournament that will see international cricket stars compete in a short and exciting 10-over format.

The New York Strikers are the second team from the USA who will be participating in the Abu Dhabi T10 and will help highlight the growing quality of cricket in America.