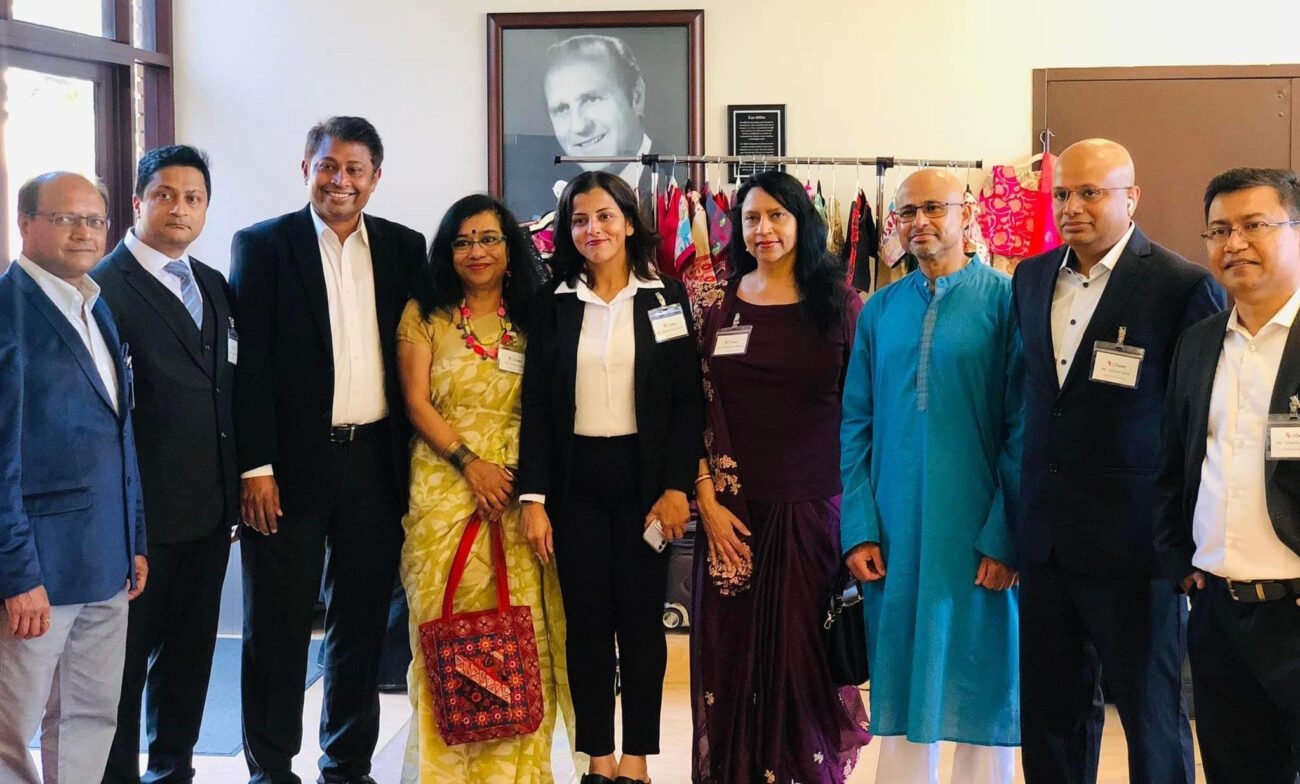 The event saw a slew of presentations on activities undertaken and aims of the future. The organization used the opportunity to felicitate Torrance city Mayor Patrick Furey, Councilmembers George Chen, and Jack Walser, Torrance Police Chief Jay Hart and other city officials, a press release said.

Among several initiatives announced was a senior assistance program ‘JOY,’ a Dakshini App, and a push to partner and promote entrepreneurs and small businesses in the community.

Dance numbers and music by the Bengali band ‘Chandrabindoo’ were the highlights of the entertainment segment of the event.