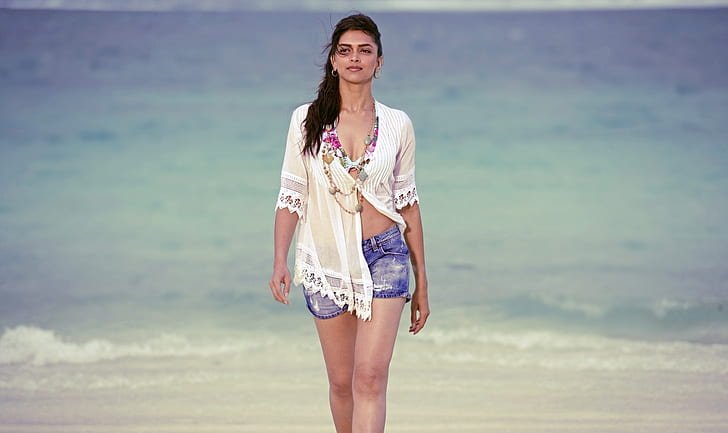 CANNES (ANI) – Whoa! Deepika Padukone will represent India at 75th Cannes Film Festival as one of the jury members.
On April 26 night, Cannes Film Festival revealed the Jury President and the competition member jury who will select the winners of this year’s Palme d’Or honors and Bollywood star Padukone is a part of it.

Padukone, who made her red carpet debut at the Cannes Film Festival in 2017, shared the news with her fans and followers by sharing her picture with the images of other jury members including Oscar-winning filmmaker Asghar Farhadi, Jeff Nichols, Rebecca Hall, Noomi Rapace, Jasmine Trinca, Ladj Ly and Joachim Trier.
French actor Vincent Lindon will be the president of the jury.

The Cannes Film Festival will begin on May 17 and the jury will announce this year’s winners at a gala ceremony in Cannes on May 28.

Among the highlights in the competition this year are David Cronenberg’s dystopian sci-fi drama ‘Crimes of the Future’, starring Lea Seydoux, Kristen Stewart and Viggo Mortensen, The Hollywood Reporter reported.
Mystery thriller ‘Decision to Leave’ from South Korean’s Park Chan-wook (Oldboy) and ‘Showing Up from First Cow filmmaker Kelly Reichardt, starring Michelle Williams are among others.