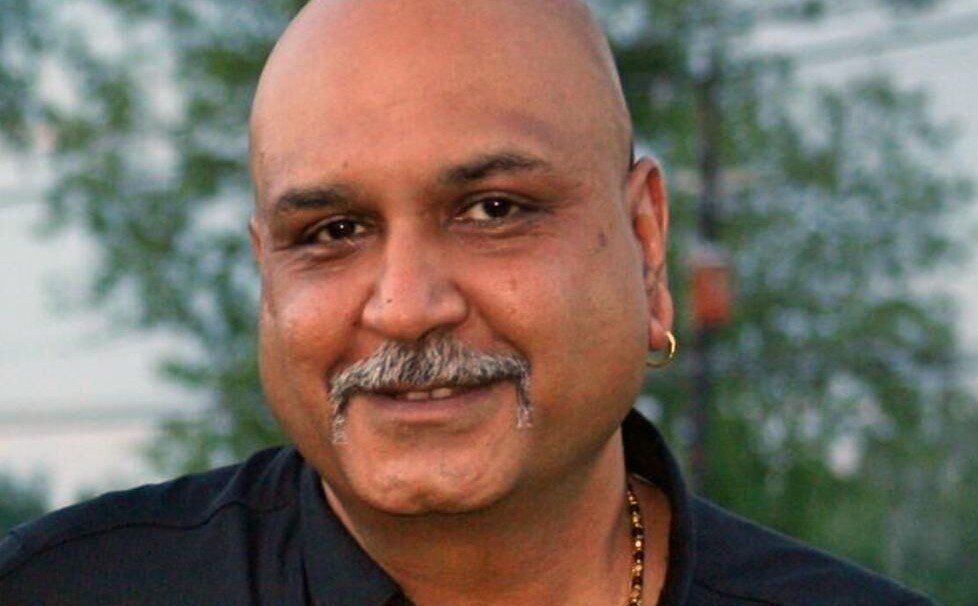 Khambhaita received 84 votes, or 21.71 percent, to win one of three seats on the council, according to an SCNow report.

Khambhaita said it would be a great achievement to be the first Indian American municipal elected official in the state.

“It would be a step forward,” he said in the report.

Khambhaita said he was originally born in London but later added that his family comes from east India. He said he moved to Johnsonville in 2004 when he purchased the former T&J Market in the city. He renamed the store the OM Mini Mart and continues to run it, 17 years later, the report said.

He said it was the store’s customers who encouraged him to get involved in the city’s politics.

“A lot (has) changed from when we first moved here,” he told SCNow. “People were wary because of cultural differences. Now, there’s accepting who we are. It’s a change since we moved here.”

Khambhaita could represent a growing trend of Indian Americans serving in office.

Khambhaita lives in Johnsonville with his wife and three children.