HomeEntertainmentTelevisionDrashti Dhami Reveals What Made Her Say Yes to ‘Duranga’

Drashti Dhami Reveals What Made Her Say Yes to ‘Duranga’ 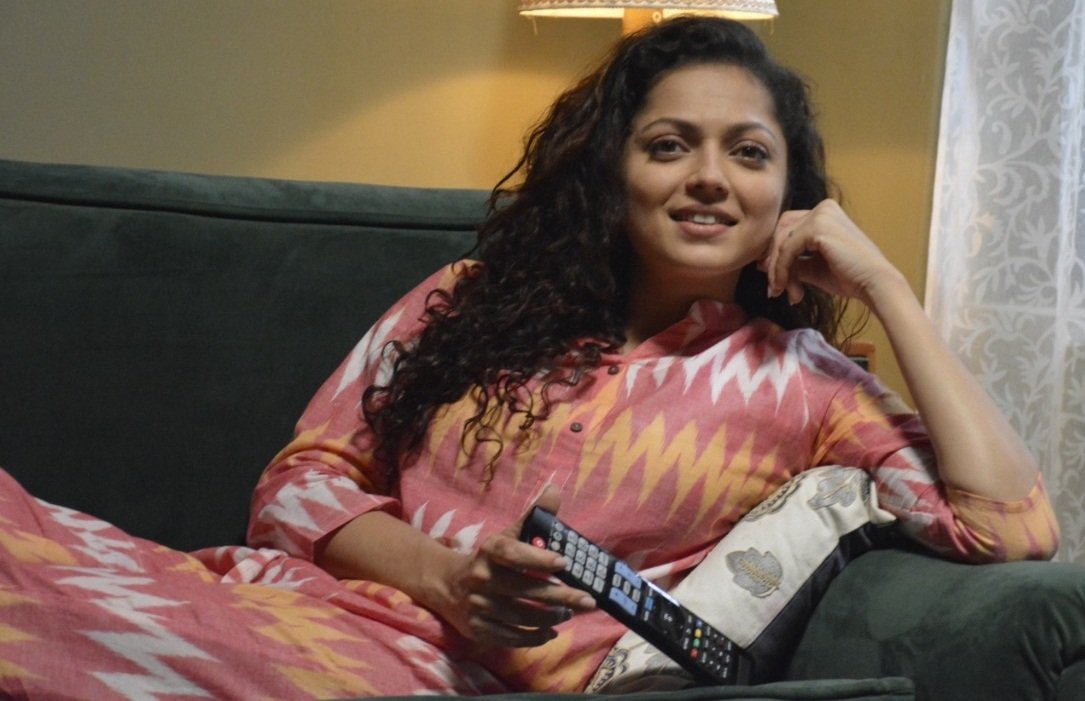 Drashti Dhami Reveals What Made Her Say Yes to ‘Duranga’

MUMBAI, (IANS) – Actress Drashti Dhami is currently gearing up for her upcoming show ‘Duranga’ where she stars alongside one Gulshan Devaiah.

The actress recently revealed the reason behind saying yes to the show, which is an official adaption of the Korean show ‘Flower of Evil.’

“What excited me the most to take up ‘Duranga’ was that I was playing a new character, I was playing a cop. Pradeep dada (Pradip Sarkar, the co-director) was going to be directing us which is a once in a lifetime experience that I could get and of course the concept of the show was really nice and for the first time we’re having a Korean adaptation and I’m a part of it, so all the ticks were a yes.”

She also spoke about her preparations for the part, “I tried to get fitter, we had under water sequences where we had to do a couple of workshops to learn how to stay underwater, to breathe underwater.”

The role demanded a certain level of attention to the detail with regards to the body language, as the actress further said, “I had to work on my body language, I have a cousin who works in the army. So, when he came down, I met him, and I learnt how to hold a gun and it was fun to do all the preparations.”

‘Duranga’ will be available to stream on ZEE5 from August 19.