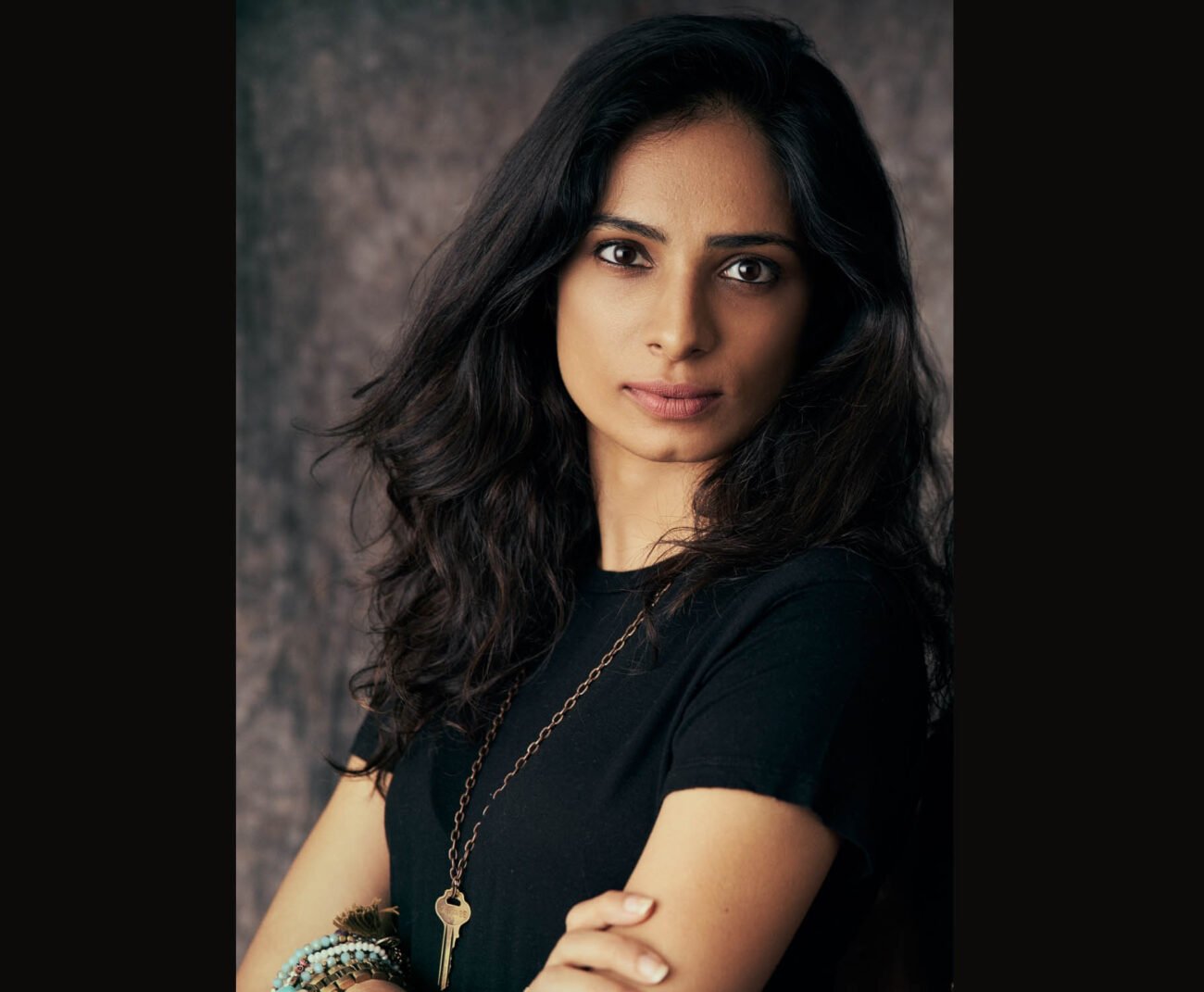 MUMBAI, (IANS) – Los Angeles-based director Manjari Makijany, who was nominated at the Children’s and Family Emmy Awards for her film ‘Spin’ in the ‘Outstanding Directing for a Single Camera Program’ and ‘Outstanding Fiction Special’ categories, feels she naturally gravitates towards inspiring stories.

The daughter of late actor Mac Mohan (remembered for playing Samba in (Sholay’) and Raveena Tandon’s cousin, Manjari said her voice as a director is “constantly evolving” as she explores different themes and subjects.

An American Disney Channel Original Movie, ‘Spin’, which features Avantika Vandanapu, Meera Syal and Abhay Deol in lead roles, is about an Indian American teen who discovers her passion for creating DJ mixes.

Makijany said, “I am a storyteller and I love that it allows me to explore the world around me and connect with people in more ways than one. I gravitate towards stories that are inspiring, and evocative and give you the excitement and energy to get up and do something. I am generally a curious person, and my internal camera is always rolling as I take inspiration from everyday life and lace it with my imagination.”

‘Spin’ was submitted to her by her agent, Danny Toth. She instantly connected with the material as “it was refreshing to see Indians represented in a contemporary way”.

Manjari said: “It allowed me to bring the best of my two worlds together and I presented my take on it to the studio. It was a big presentation I had to do for a large group from the president of the studio to the executives in various divisions.”

She added: “I wanted an authentic touch that reflected in all departments, so a lot of work went behind the scenes to execute my vision. Art materials and costumes were shipped from India. We also had Salim-Sulaiman do an original number for the film.”