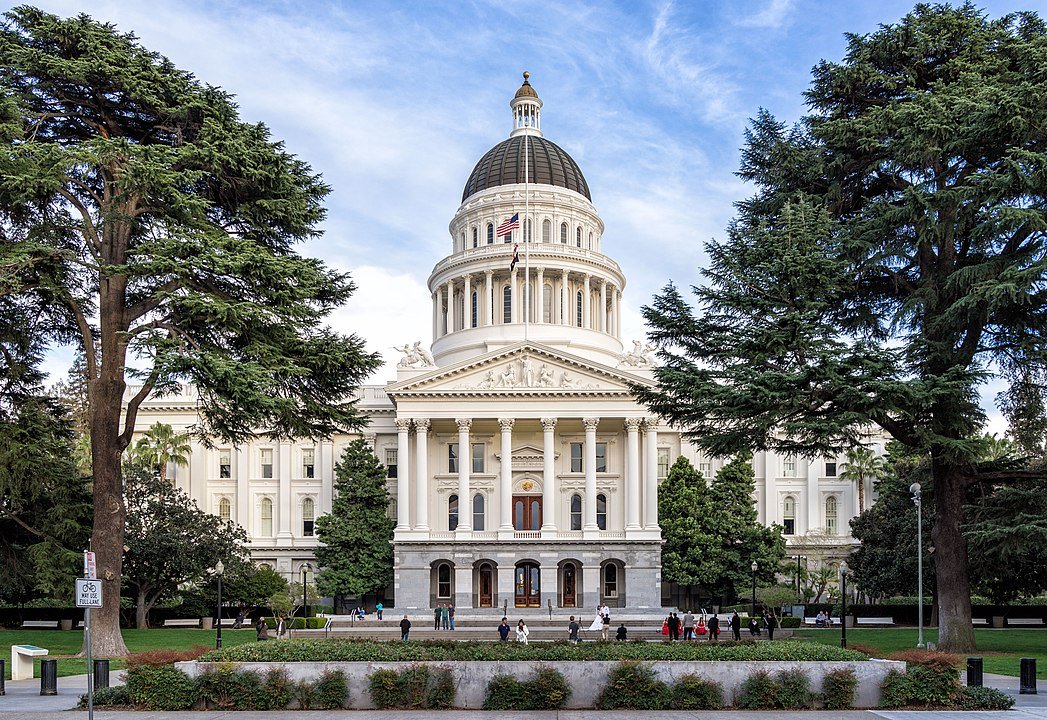 American Legion Boys State is among the most respected and selective educational programs of government instruction for U.S. high school students. A participatory program in which students become part of the operation of local, county, and state government. At Boys State, participants learn the rights, privileges, and responsibilities of franchised citizens. The training is objective and centers on the structure of the city, county, and state governments. Operated by students elected to various offices, Boys State activities include legislative sessions, court proceedings, law-enforcement presentations, assemblies, bands, choruses, and recreational programs. Legion posts select high school juniors to attend the program.

I am a high school student in Irvine and after a lengthy application process and countless interviews, a small percentage of boys across the state of CA had the opportunity to meet up in the capital city of Sacramento to attend the program. When I was initially accepted into the program, I didn’t really know how it would go. Would I like it? Would I not? I honestly didn’t even know what we would be doing there. All I knew is that I would be around eight hours away from home surrounded by boys apparently just like me, learning all about how California’s government works. What could possibly go wrong?

Surprisingly, nothing! Nothing went wrong and I had one of the most memorable weeks of my life! Upon arrival at California State University Sacramento, where the program is held, I realized that 11th graders throughout the state came in all different shapes and sizes. I would run into 6’5” D1 athletes who were already being scouted by colleges, while simultaneously working with kids who weren’t even 5 feet yet. The only thing that made us look similar was our white uniforms which we would wear throughout our time at Boys State. When we finally arrived at Sac State after a long bus ride from Midway city, I truly realized the scope of the program. There were American Legionnaires throughout the campus checking all the delegates in and ensuring that we were being sent to the correct dorms.

Once we had all been checked in, we went to a seminar hall where we learned all about what boys’ state was and everything that we would be doing this week. We learned about all the different positions that you could run for and if once elected, what you would be doing. Tim Aboudara, the program director, also stated, and I remember this especially, that we would be crying when we would leave this program as we would love it so much. “Pshhh”, I remembered thinking, “There’s no way that we’ll make such deep connections with everyone here over the span of just one week.” I couldn’t have been more wrong.

In Boys state, every boy is put in a certain “city”, and in a certain “county”.  The counties consist of multiple cities and your city is where you make the best friends and the best political allies. On the very first day, we started learning about different positions we could hold for our city and what we would do. I decided during this time that I wanted to run for the role of a Councilmember. With 34 boys in my city, and only a handful of city positions, there was some tension over who would get what position, but luckily after our city elections, I was awarded the position of Councilmember. It took work to get here, however. Before the election, there were speeches that we had to give in order to sway the voters onto our side. The speeches took a long time to craft and perfect, but in the end the voters all loved hearing them.  Even though many ran, and lost, there was good news as they could also run for county and state positions now! Many of my city friends ran for positions like “Supreme Court Judge” or “District Attorney” and my roommate even ran for the highest position of them all “Governor”. These positions in Boys state were set to mimic the way an adult holding this position in real life would work. For example, any boy who became a judge, would be able to facilitate a court session where one boy was “suing” another. “Lawsuits” took place quite frequently and the reasons behind them ranged all the way from Premature Campaigning (something that was against the rules) to taking the last ice cream bar at the dining hall. Nonetheless, the lawyers, and everybody else involved in these court cases had a great time playing out these lawsuits. It was through these positions and roles we played that I learned so much about what it means to hold political office and how things run in a political world.

Even though we had a very packed schedule learning a multitude of different political concepts, we also had recreational hours where we could all hang out with other boys and play sports in the yard. At first, I thought that the entire time that I was there, I would be with kids that I knew before the program, yet this so far from the reality of the situation. While I was there, I met many boys from my city, and we realized that we all had a lot in common. I would go on to spend a good majority of my time with these boys from my city and they made my trip more memorable than I can imagine.

The program itself has always been known to be very coordinated and prestigious, but after experiencing it firsthand, I was finally able to see why. The amount of work that our counselors put in to make the program successful was very commendable. Not only this, but everyone who worked with the American Legion at Boys State was a volunteer who saw the good that this program served to the future leaders of tomorrow. I can proudly say that every boy that attended this program last week took away so much and that we were all truly enlightened by what this program had to offer. A very special thanks to all our volunteers and servicemen who went out of their way to support the delegates and to everyone who worked in coordination to ensure that the boys here grew from this amazing experience. I had the best time ever here at the American Legion Boys State program and would encourage every future 11th grader to apply for a spot in this prestigious program.