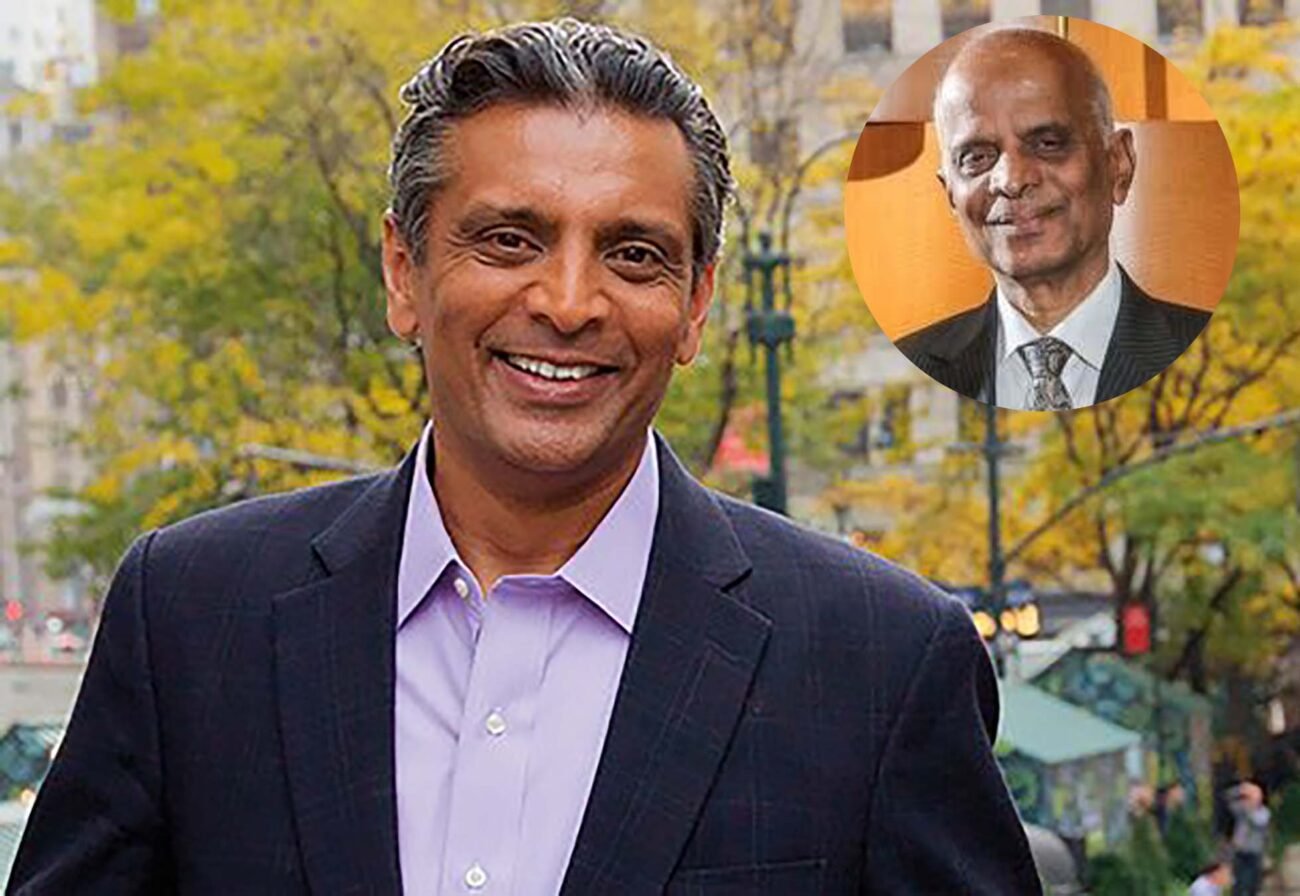 The award will be conferred by President Droupadi Murmu as part of the Pravasi Bharatiya Divas Convention, which will be held from January 8-10 in Indore.

Lakshmanan, who moved to Canada in 1974, channeled his passion for community service through supporting the organizations like Indo-Canada Chamber of Commerce and the Canada-India Business Council. He has sponsored clean drinking water systems and a mobile hospital in rural India and received the Lifetime Achievement Award from Indo-Canadian Chamber of Commerce in 2019.

Subramaniam came to the US on a scholarship to Syracuse University and earned an MS in chemical engineering in 1989. He has an MBA from the University of Texas at Austin. In March 2022, FedEx announced that Subramaniam will replace founder Fred Smith as the President and CEO.

Polish businessman from Goa Amit Kailash Chandra Lath, 45, who helped in the evacuation of Indian students from Ukraine into Poland when war with Russia broke out, is also a recipient of the award.

Others on the list include Guyana President Mohamed Irfaan Ali is on the list. Born to an Indo-Guyanese Muslim family, Ali took oath as President in August 2020. He will also be the chief guest at the 17th Pravasi Bharatiya Divas Convention.