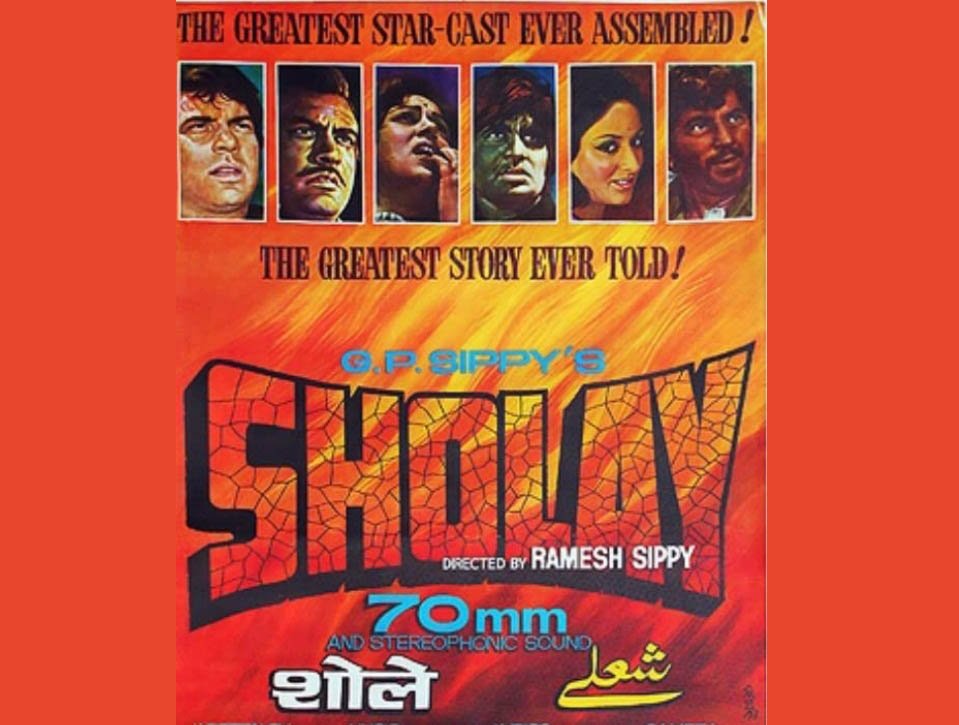 Film critics too can have a history. Really? Of course, they do, and it is a long one. Not surprisingly, it is a checkered history with mostly grey shades.

Once upon a time, this was entirely a print media domain. There were some popular critics whom people followed and believed but not enough to spend on a film. The genuine critics left their mark on the reviews they wrote. The print media does not enjoy the privilege alone anymore.

Now we have online critics and FM radio critics. Initially, these online critics wrote for an established portal, but soon, some realized that they need not belong or be answerable to an editor. The Net gives one all kinds of freedom. Some decided to start their own blogs or video reviews.

Thanks to social media, these online critics started gaining mileage, so much so that a few of them have a following of more than the circulation of some print media publications!

There are a few online, independent film critics who enjoy hits in some lakhs. This one who goes by the name Deeksha Sharma has as many as 34.4 lakh followers; KRK, the Dubai-based film producer-turned-online film critic, has 11.7 lakh followers, while the other two, Palat Tera Dhayn and Suraj Kumar, both have over 7.2 lakh followers. Don’t think any official media critic enjoys these kinds of numbers, not even the so-called trade experts.

Now, that is what is called ‘The times are a-changin’.

Film reviews have always been about a quid pro quo. Critics used to be a small community. The broadsheets never cared about films except for obits of major stars, but, usually, they all carried a film review every Sunday following a film’s release. By that time, the people had decided if the film was a hit or a flop and, in some cases, a film fared so poorly that it was withdrawn from the cinemas even before the review appeared!

The critics were a privileged lot. The filmmakers trusted them enough to hold special screenings for them a couple of days before the film’s theatrical release; the practice continues with most makers.

Once the press screening was done, it was left to a film’s PR man to do the rest, such as getting a preferred headline and picture to be used. Then an envelope would reach each critic, who did the needful in exchange for the favor. The reader mostly checked the picture and the caption. Few bothered to read a review in detail. But, for all those critics, this money never reached home. It was spent bar hopping. Easy come easy go. This was all hush-hush.

Filmmakers have one perpetual weakness. They like to hear only good things about themselves and their films. If you do otherwise, you are an enemy for life.

Very soon, the critics as well as the media understood this and started exploiting the weakness. Not only the critics but also the media organizations started saying what the makers liked to read. Now, it was no longer a matter of passing a petty cash lifafa. Deals were struck officially.

There were critics who judged a film by its maker’s name. For instance, a Hrishikesh Mukherjee or a Gulzar film would get high ratings, while a Manmohan Desai film would be panned, merit and commercial success notwithstanding.

Logically as well as practically, a critic should be able to judge a film from the audience’s point of view.

It is all a scam, this business of film reviewing. It always has been.

One critic comes to mind. A former high-level government employee, he reviewed films for a major newspaper. When we came out of press screenings, a Hindi media critic would explain everything to him, from what the title meant to what the film was all about! No wonder, sometimes, I enjoyed his conversation with the Hindi critic more than the film I had watched.

Then there was a Delhi-based critic. For a ‘5 Star’ review the price was Rs 5 lakh for some actors; others got only four stars for the same amount.

The final blow came when the management of publications decided to hop on to the review business. No more the critic, the marketing department called the shots. The stars a film review earned were now commensurate with the ad budgets!

Earlier, a press screening for a film would be held in a limited capacity, say, 30 to 50 seats, preview theatre, now it needs a 200-to-400-seat multiplex screen, thanks to the digital media as well as to self-proclaimed ‘5 Star’ critics.

Looks like nobody trusted the moviegoer to judge a film, but sadly no critic ever decided for people and, among numerous others, the 1975 film ‘Sholay’ is the biggest example of this. The film was panned by all critics, but it went on to create history.