Foreign Citizenship Does Not Lessen Love For One’s Home Country 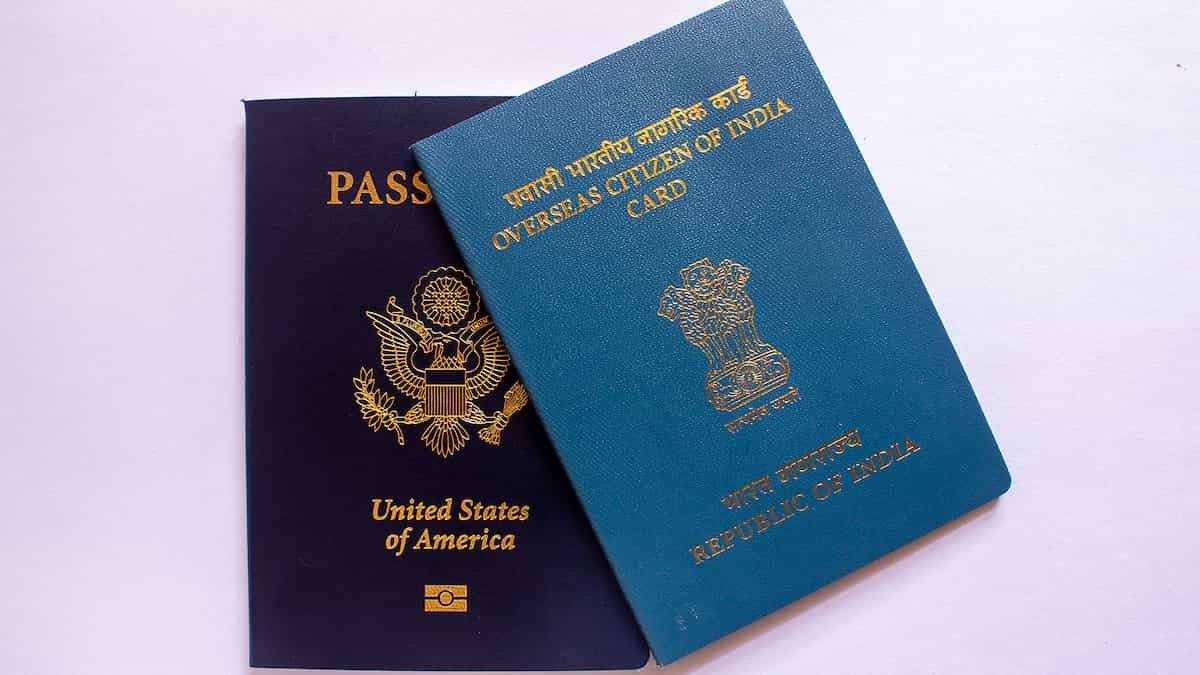 Foreign Citizenship Does Not Lessen Love For One’s Home Country

Notifications from the Indian government over the last year curtailing the rights of Overseas Citizens of India Cardholders (OCCs) should come as a huge disappointment to persons of Indian origin living in India or overseas. The bigger insult to injury is that the government will now classify OCCs as ‘foreign nationals’, not even on par with NRIs.  It is obvious that the current political thinking in India is drifting further and further away from the concept of dual citizenship, which was the intention of LK Advani when he championed the Citizenship (Amendment) Act through Parliament way back in 2003. In an ongoing High Court case, the government has even argued that OCCs do not enjoy fundamental rights like the freedom of speech and expression like other Indian citizens too.

There are many motivations for the current notification and there will be legal challenges to it, no doubt. But as these lawsuits wind their way through the labyrinth of India’s court system, I would like to draw the attention of readers to the irrational and often vicious comments that any discussion on overseas citizenship evokes.

The internet, print and social media are replete with the opinions of people who condemn and write off any Indian who has taken up foreign citizenship. We guys seem to be the pariahs of the Indian community because we have apparently ‘betrayed’ our country while swearing allegiance to another. We therefore deserve to be treated as ‘foreign nationals’, they say, our fundamental rights annulled and our OCI cards need to be demoted to a glorified permanent visa.

The problem is that most people equate citizenship with your love for your country. Apparently, when you take that citizenship away, poof! that love also magically evaporates! But it doesn’t work that way. The heart doesn’t have a mechanism to just eject one disc of emotions and replace it with another disc. One doesn’t stop loving your biological child just because you adopt a second.

Love is a default emotion that one feels for his or her own country, barring unusual circumstances. It is like an infinitely stretchable umbilical cord that grows out of the land and stays attached to your heart from birth to death, wherever you go, however long you stay away. And when you return home for good, it snaps back to stay right next to your heart.

Ask any first- generation immigrant what he did first when he returned to his home country for good. Some people clap when the wheels of the airplane touch down. Some people kneel and kiss the soil of their birth. Some people pray, others sob or openly weep, overwhelmed by the emotion of the moment. I have even heard of passengers spontaneously breaking out into one of those very filmy patriotic songs.

My umbilical cord does stretch all the way to America, but it sure pains awfully when it does. Much as I love America and miss it dearly, India is still my home. The immensity of those emotions alone entitles people like me to claim as much patriotism as the next man. In fact, if love for your country is a barometer of patriotism, I would argue that we feel more of it, because we have felt the separation and the distance acutely, having lived through every helpless moment of it. Like separated lovers, we feel the beauty and the greatness of our land more when we are far away from it. Its achievements and tragedies are magnified manifold and love pours out in the form of jingoistic praise for the former and agonized, unstinting donations in times of the latter.

Note that my Indian passport and citizenship were mandatorily cancelled when I took up foreign citizenship. I did not and would never surrender either voluntarily. Citizenship is a legal status which bestows certain rights on an individual. The passport is nothing more than a travel document. These have nothing to do with the love of a country. That you can treasure in your heart without either of these.

I remember instances when my American bosses travelled to India and came back enthused and eager to visit again. At that time, friends and colleagues used to love dishing out bromides like “You can take a man out of India, but you can’t take India out of a man!”. It is ironical that some of those same friends now suggest that India has been taken out of me, me who was born here, lived, and worked here well past middle age, simply because I changed a legal status.

Doubters often ask me what I would do if circumstances mandated a choice without the possibility of recusal. Fortunately, I belong to two great mothers who I know are mature enough never to let that happen. But God forbid, should such a circumstance ever come to pass, I pray I will have the moral integrity and maturity to choose the right side.

It would take more than just one lifetime to kill that love and more than a mere foreign citizenship and a differently colored passport. I could become a citizen of multiple countries, I could become a global citizen, but my heart is and will remain forever tied to a post driven deep into this beloved land.

My passport may have been taken away, my citizenship too, but like my friends say, how are you going to take India out of this Indian?