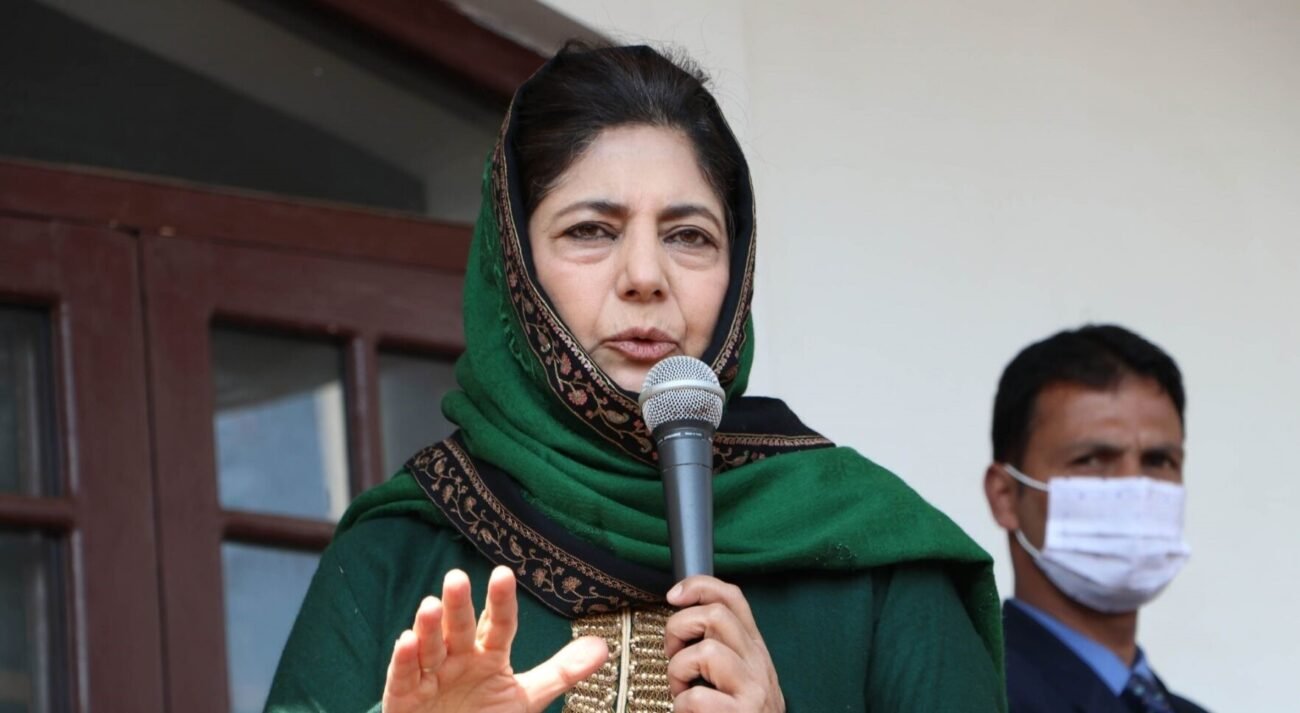 SRINAGAR – Jammu and Kashmir’s former Chief Minister Mehbooba Mufti Sept. 7 said that she has been placed under house arrest at her residence in Srinagar.

Taking to Twitter, Mufti said while the Government of India is expressing concerns about the rights of Afghans, it is denying the same to Kashmiris.

“GOI expresses concern for the rights of Afghan people but wilfully denies the same to Kashmiris. Ive been placed under house arrest today because according to admin the situation is far from normal in Kashmir. This exposes their fake claims of normalcy,” Mehbooba tweeted.

This comes a day after Mufti said that the last rites of separatist leader Syed Ali Shah Geelani who died on Sept. 1 should have been performed as per family wishes.

Earlier in the day, the Jammu and Kashmir Police posted video clips of Geelani’s burial during which all Islamic rites were observed to dispel rumors about the alleged desecration of the senior separatist leader.

Video clips posted by the police have shown that the body of Geelani was given proper ablution, was wrapped in white shroud and lowered into the grave amid recitation of verses from the holy Quran.