HomeAmericasCommunityFour Members of Family Perish in Road Accident in AZ

Four Members of Family Perish in Road Accident in AZ 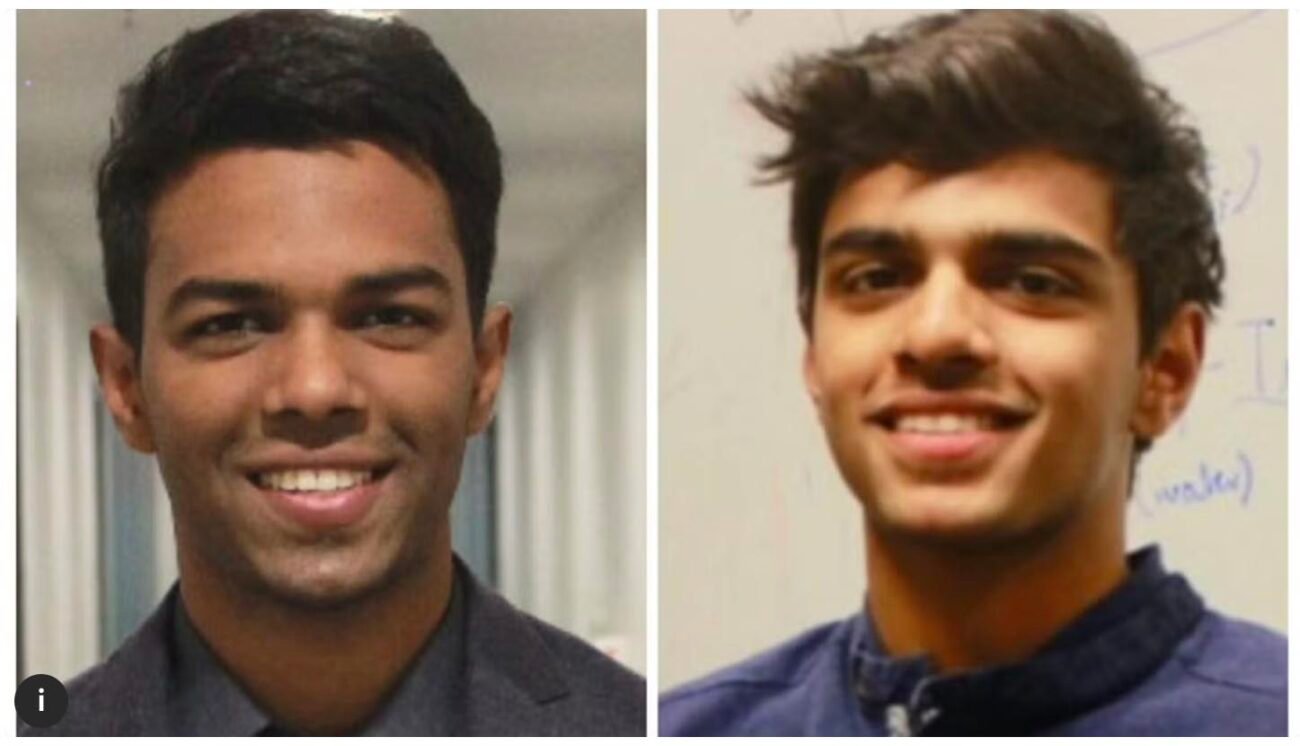 Four Members of Family Perish in Road Accident in AZ

FLAGSTAFF, AZ – Four Indians were killed in a horrific crash when their car was hit by a semi-truck on September 18.

The Arizona Department of Public Safety said the car exploded and was engulfed by the fire making it difficult for personnel to identify the dead.

Athish, 24, the elder of the two sons was a Global Supply Manager at Lucid Motors in AZ while his younger brother Dhinesh,23, was a regional sales manager at ARCX, Inc. Athish was driving the Nissan Sentra when they were hit by the truck.

Media reports said, the semi-truck filled with glass and failed to stop at a stop sign because of brake failure near the I-17 exit. It collided with a “passenger car” which was north bound on SR179. As a result, both vehicles were pushed off the road and rolled down an embankment. The semi-trailer landed on top of the car and officials reported that both vehicles were “engulfed in flames”.

The Indian family died on the spot. The truck driver escaped without injury.

The Indian Association of Phoenix and the Arizona Telugu Association who are helping with the situation said the bodies of the deceased are being kept at Yavapai County while they await family members from India who might be able to travel to the US to claim the bodies.