HomeAmericasCommunityFrom 2023, Diwali to be Public School Holiday in NYC

From 2023, Diwali to be Public School Holiday in NYC 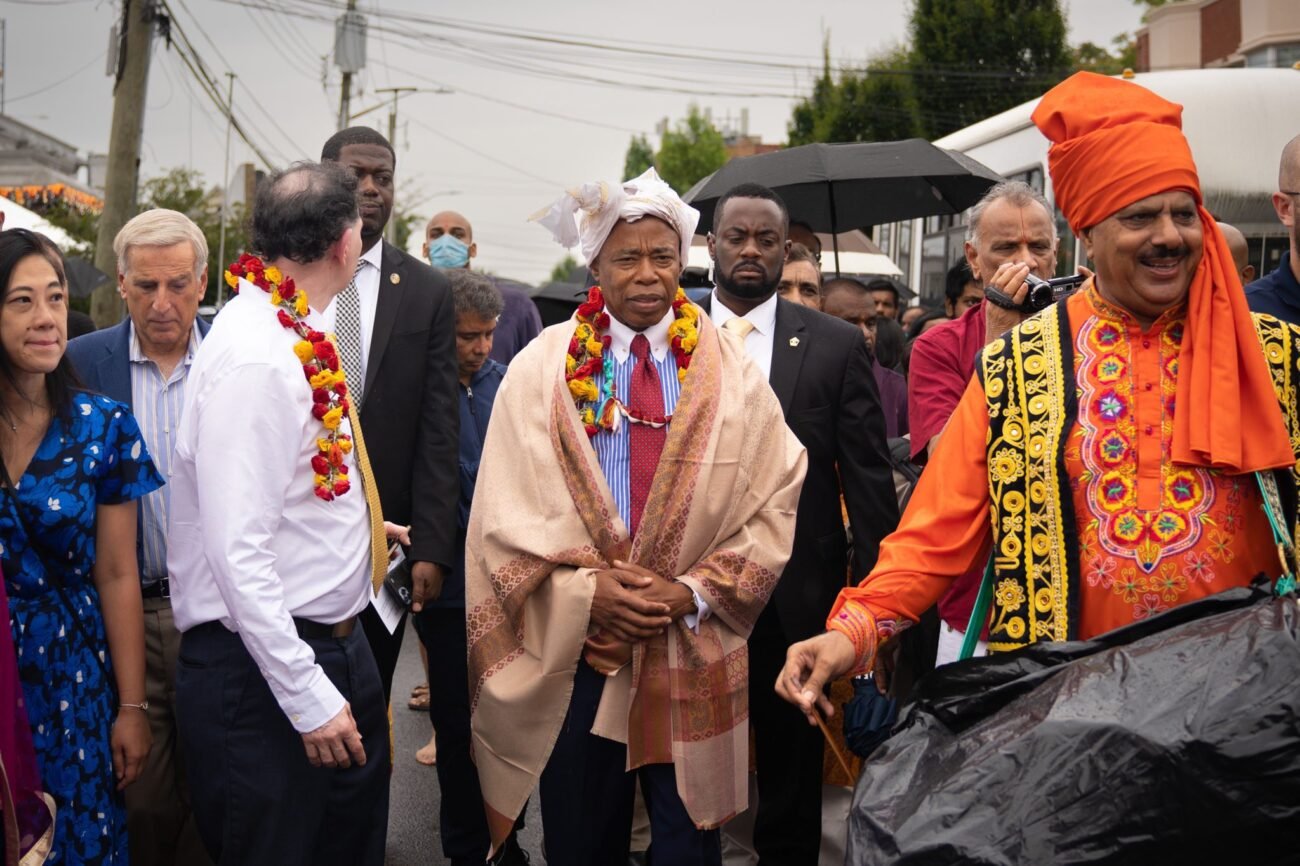 From 2023, Diwali to be Public School Holiday in NYC

NEW YORK, NY (IANS) – Diwali will be a public school holiday in New York City starting next year, Mayor Eric Adams announced at a press conference on October 20 in the presence of Indian American State Assemblywoman Jenifer Rajkumar. They were joined by the Department of Education Chancellor David Banks.

The announcement comes just days before the festival of lights, which falls on October 24.

“We are going to encourage children to learn about what is Diwali,” Adams said. “We’re going to have them start talking about what it is to celebrate the Festival of Lights, and how do you turn a light on within yourself,” Adams added.

Rajkumar, who introduced legislation to recognize Diwali, said in the press conference, “The time has come to recognize over 200,000 New Yorkers of the Hindu, Buddhist, Sikh and Jain faiths who celebrate Diwali, the Festival of Lights.”

For over two decades, South Asians and Indo-Caribbeans in New York have been lobbying for a school holiday on Diwali.

“People have said that there’s simply not enough room in the New York City school calendar to have a Diwali school holiday,” the Assemblywoman said. “Well, my legislation makes the room,” said Rajkumar, the first South Asian American woman elected to a state-level office in New York.

The new school schedule will still have 180 school days, as is required by the state’s education laws, Rajkumar added.

Adding Diwali to the school calendar replaces the little-known Brooklyn Queens Day — which originated as a Protestant holiday celebrated in the 1800s.