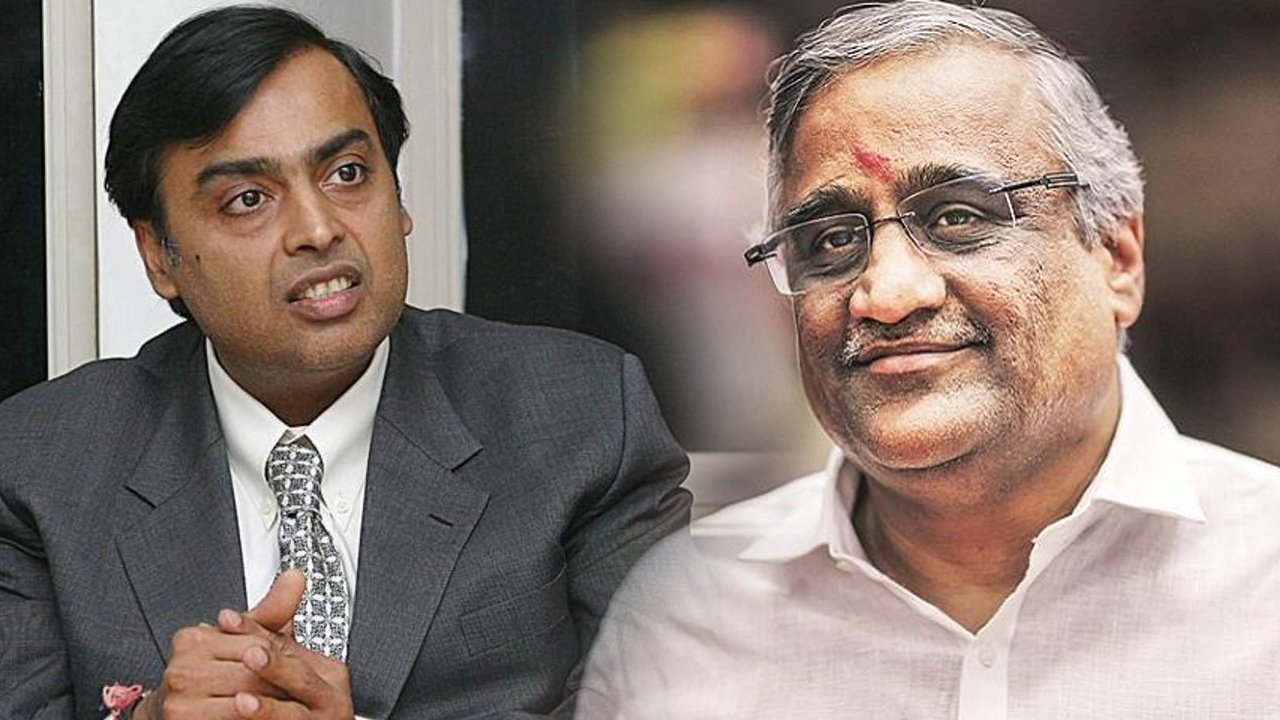 Mukesh Ambani did not wait for arbitration or the courts and simply seized the stores of Kishore Biyani’s Future Retail.

NEW DELHI – Saying it is “committed” to the reversal of the takeover of its stores by Reliance Retail and will take all such action as may be necessary to seek value adjustments, the Kishore Biyani-led Future Retail Ltd, on Mar. 15 made it clear that the action of the Reliance Group had come as a “surprise.”

“FRL’s Board has taken strong objection to of such action by Reliance Group and has put Reliance Group to notice to reconsider all other actions initiated over the last few days,” it said.

FRL also said, there had been several media reports and public notices issued by Amazon “misreporting” that FRL has handed over its retail assets to Reliance in breach of orders of the arbitration tribunal of SIAC and the Supreme Court of India. “FRL has not handed over the stores to Reliance Group. On the contrary, FRL’s Board had two meetings and notified Reliance Group that such a drastic and unilateral action of Reliance Group to takeover the stores has not only come as a surprise to FRL but also complicated the positive scenario, which had started building up after the CCI order in December 2021, in favor of the Scheme and Future Group.”

In Aug. 2020, the loss-making retail giant proposed to sell its retail, wholesale and logistics arms that included businesses like Fashion at Big Bazaar, Koryo, Foodhall and Easyday to Reliance for Rs 24,713 crore.

However, the deal was not closed as Amazon went to court citing violation of contracts.

Meanwhile, on Mar.16, the Supreme Court of India suggested arbitration proceedings before the Singapore International Arbitration Centre governed tribunal may resume, where the American e-commerce giant Amazon could press for relief.

The counsel representing the Future Group agreed on resuming the arbitration proceedings, but Amazon’s counsel has insisted on interim relief, even if the hearing in the tribunal were to resume.