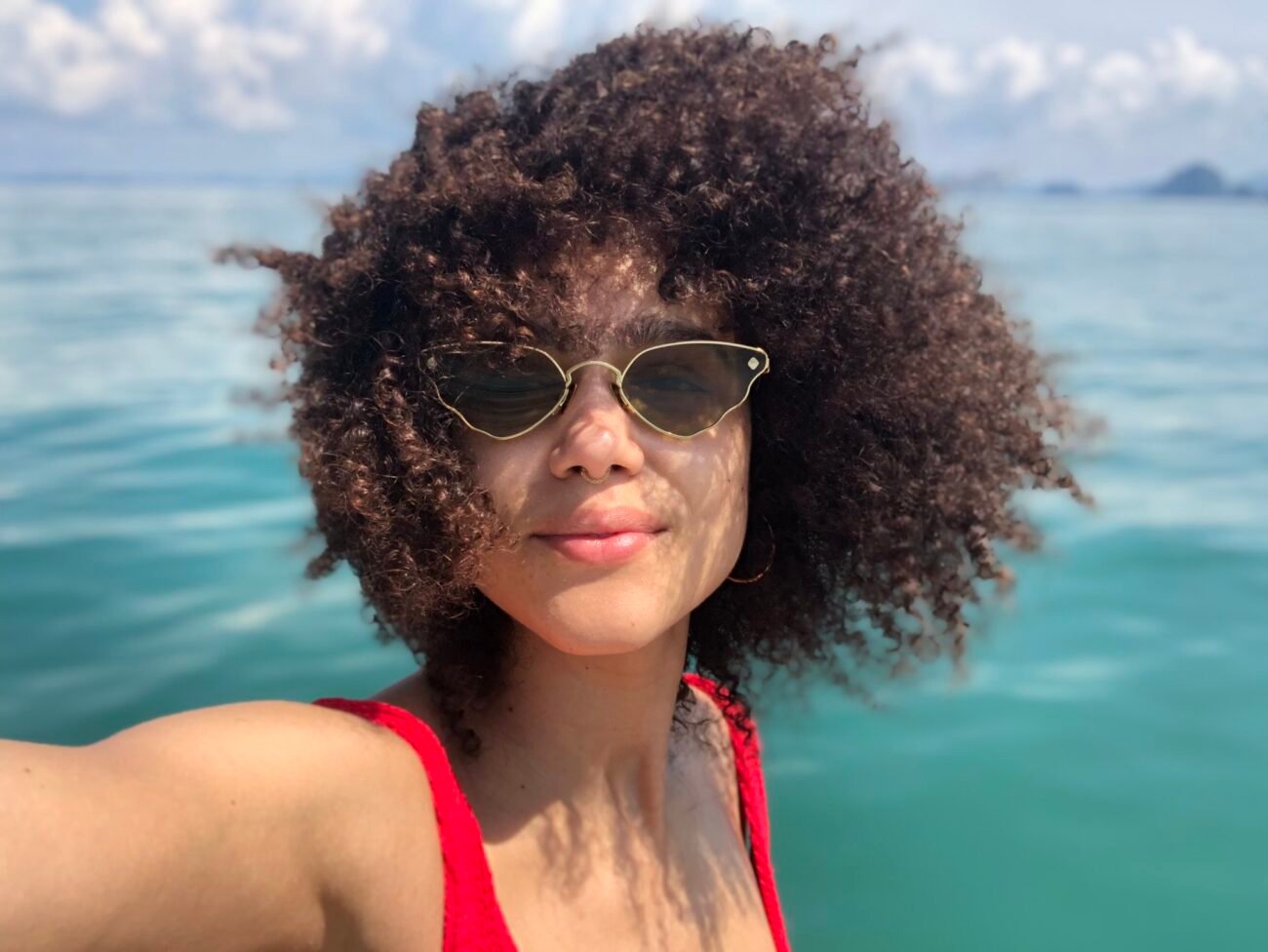 She dropped a series of tweets praising the cast and its songs. The first tweet read, “RRR is a sick movie, and no one can tell me otherwise.”

She also wrote, “Let me just get my bredrin on my shoulders and be the legs and they use their arms so we can just murk several armed soldiers…”

Sharing the screenshot of the infectiously catchy song ‘Naatu Naatu’ featuring Ram Charan and Jr NTR. She wrote, “Also the dance off…. other than the dance itself being absolute FIRE… the translation was “Dance as tangy as a piece of raw mango” then to the Englishman.”

The song has been shortlisted for the 2023 Oscar Awards in the ‘Best Original Song’ category.

She also appreciated the performances of actor Ally Jenny.

Nathalie was impressed with the character of Alia Bhatt in the movie. She wrote, “And Seetha the loyal took a boot to the stomach like a G.”