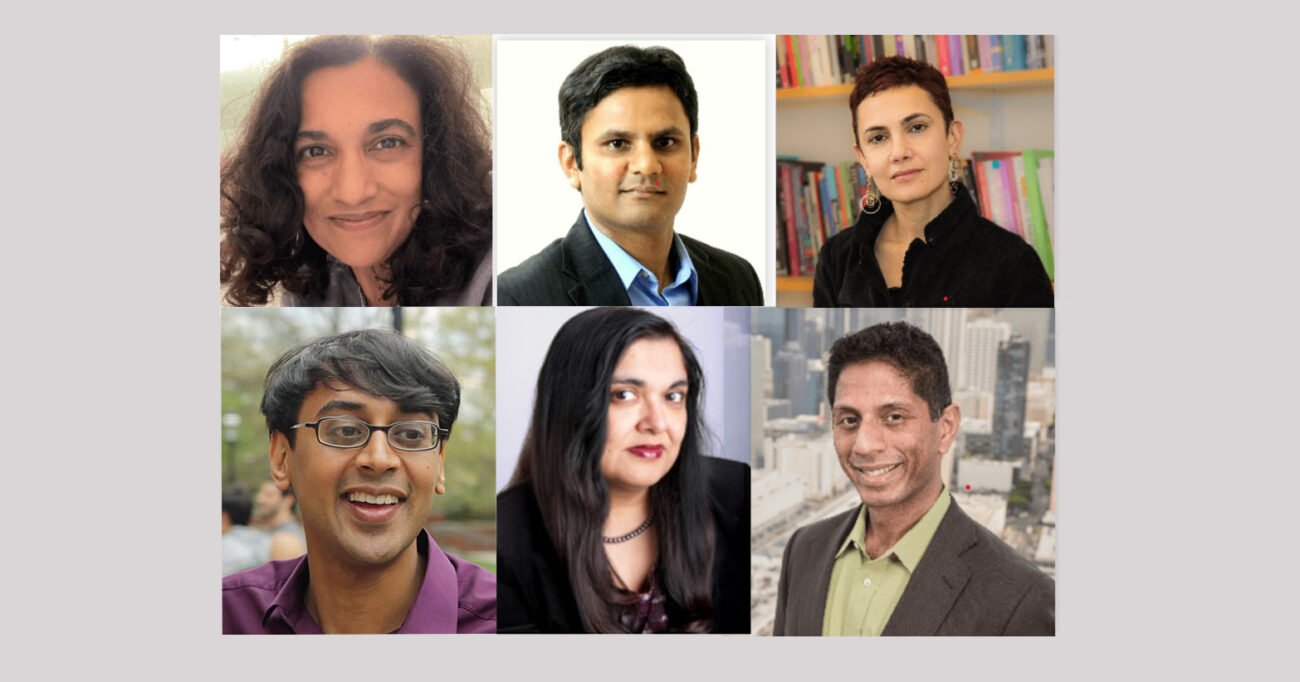 NEW YORK, NY – Acclaimed individuals from various fields were named Fellows, including six Indian Americans, on April 7 by the John Simon Guggenheim Memorial Foundation. The successful lot of 180 out of 2500 applicants were appointed based on prior achievement and exceptional promise across 51 fields of study. 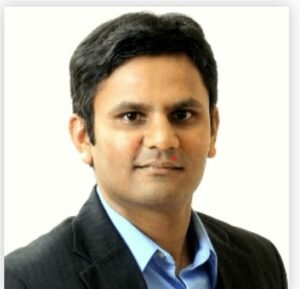 1.Prashant K. Jain is a scientist working at the interface of chemistry and physics. He is a Professor of Chemistry at the University of Illinois, Urbana-Champaign where he directs a research laboratory dedicated to the understanding and control of the interaction between light and matter. Jain’s work is bridging the gap between light and chemistry to enable solutions for zero-carbon energy and green technologies. As a highlight of recent research, he is using nanoscale optical antenna for concentrating photons and deploying them for driving photosynthesis, inducing new modes of chemical reactivity, and deciphering how chemical catalysts function. His research has been cited nearly 28,000 times and he has been recognized as a highly cited researcher by Clarivate Analytics and Elsevier Scopus. 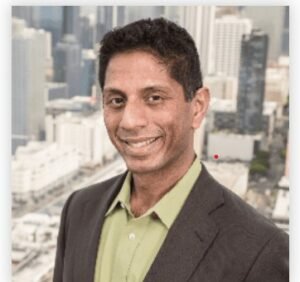 2.In the field of Computer Science, New Delhi born Shrikanth (Shri) Narayanan was honored in the field of Computer Science. Narayanan is an interdisciplinary scientist-engineer-educator whose work creates engineering approaches to human-centered sensing/imaging, signal and information processing, and computational modeling focused on human communication, interaction, emotions, and behavior. Shri is University Professor and Niki & C. L. Max Nikias Chair in Engineering at the University of Southern California and is Professor of Electrical and Computer Engineering, Computer Science, Linguistics, Psychology, Neuroscience, Otolaryngology-Head and Neck Surgery, and Pediatrics. Prior to USC he was with AT&T Bell Labs and AT&T Research. He is Fellow of the Acoustical Society of America, IEEE, ISCA, American Association for the Advancement of Science, Association for Psychological Science, American Institute for Medical and Biological Engineering and the National Academy of Inventors. His contributions are exemplified in numerous peer-reviewed articles, original curated datasets and resources widely used worldwide, sustained leadership in technical projects supported by various national agencies and industries and granted patents leading to startups and technology. 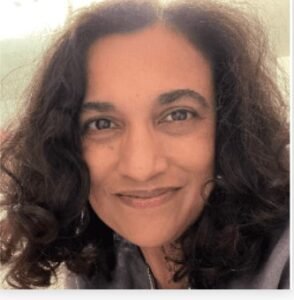 3. Suparna Rajaram gets her approbation in the field of Psychology. She is SUNY Distinguished Professor of Psychology and former Associate Dean for Faculty Affairs in the College of Arts and Sciences at Stony Brook University. She received her B.A. (Mt. Carmel College), M.A. (Bangalore University), M.S. from Purdue University, Ph.D. from Rice University, and postdoctoral training at Temple Medical School. Her research focuses on human memory, collaborative remembering, the psychological mechanisms underlying true and false memory transmission, and the emergence of collective memory. Her research has been supported by NIMH, NSF, the Russell Sage Foundation, and Google. She is Past President of the Association for Psychological Science, Past Chair of the Psychonomic Society Governing Board, and Co-founder of the international group Women in Cognitive Sciences, supported by NSF, to promote gender equity in the cognitive sciences. She has been Associate Editor of Psychological Science, Psychological Bulletin, and Memory and Cognition. A recipient of the early career, NIMH FIRST Award and the Psychonomic Society’s inaugural C.T. Morgan Distinguished Leadership Award, she is an elected fellow of the American Academy of Arts & Sciences, American Association for the Advancement of Science, APS, the Psychonomic Society, American Psychological Association, and the Society of Experimental Psychologists. 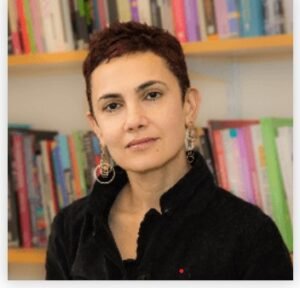 4. In the category of Sociology, Jyoti Puri bagged the award. Puri is Hazel Dick Leonard Chair and Professor of Sociology at Simmons University. Her research focuses on the ways that states and nations regulate and govern bodies, genders, and sexualities. Over the last twenty-five years, her work has emphasized matters of colonialism, transnational circuits, and racialization, while insisting on their contested aspects. Notable works include many award-winning books and special issues for leading journals. She was honored by the Jessie Bernard Award from the American Sociological Association in 2021. Continuing her efforts to decenter Eurocentric knowledge production, Puri has begun rethinking sociologies of death, leading to thought provoking articles. She is working on the monograph, Migrant Death: Race, Religion and National Belonging, for the Guggenheim Fellowship. 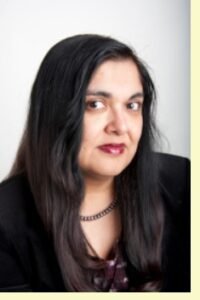 5.Manisha Sinha was recognized for the United States History category. She is presently the Draper Chair in American History at the University of Connecticut. She was born in India and received her Ph.D. from Columbia University where her dissertation was nominated for the Bancroft prize. She taught at the University of Massachusetts for over twenty years and was awarded the Chancellor’s Medal, the highest honor bestowed on faculty. Sinha is the author of The Counterrevolution of Slavery: Politics and Ideology in Antebellum South Carolina and the multiple awards winning The Slave’s Cause: A History of Abolition along with being the author and editor of several other books and articles. She is the recipient of two fellowships from the National Endowment for the Humanities and two from the Mellon Foundation. A historian of the long nineteenth century, her research interests lie specifically in the transnational histories of slavery, abolition, and feminism and the history and legacy of the Civil War and Reconstruction. Her Guggenheim project is on the Reconstruction of American democracy under contract with Liveright (Norton). 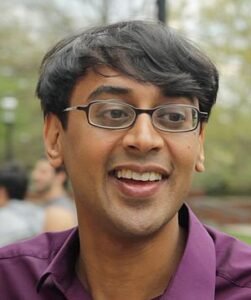 6. Manjul Bhargava, Brandon Fradd, Class of 1983, Professor of Mathematics, Princeton University won for Mathematics. Bhargava joined the Princeton faculty in 2003 and is a 2001 graduate alumnus. His research focuses on number theory, the study of whole numbers and their relationship to each other, the university profile says. Born in Canada, Bhargava has already won the Fields Medal which is considered the Nobel in Mathematics, in 2014, and the Fermat Prize before that in 2011. In 2005, he was a co-winner if the SASTRA Ramanujan Prize. In 2018, he was the first to be named The Distinguished Chair for the Public Dissemination of Mathematics at The National Museum of Mathematics (MoMath). In 2019, he received a Fellowship at the Royal Society.