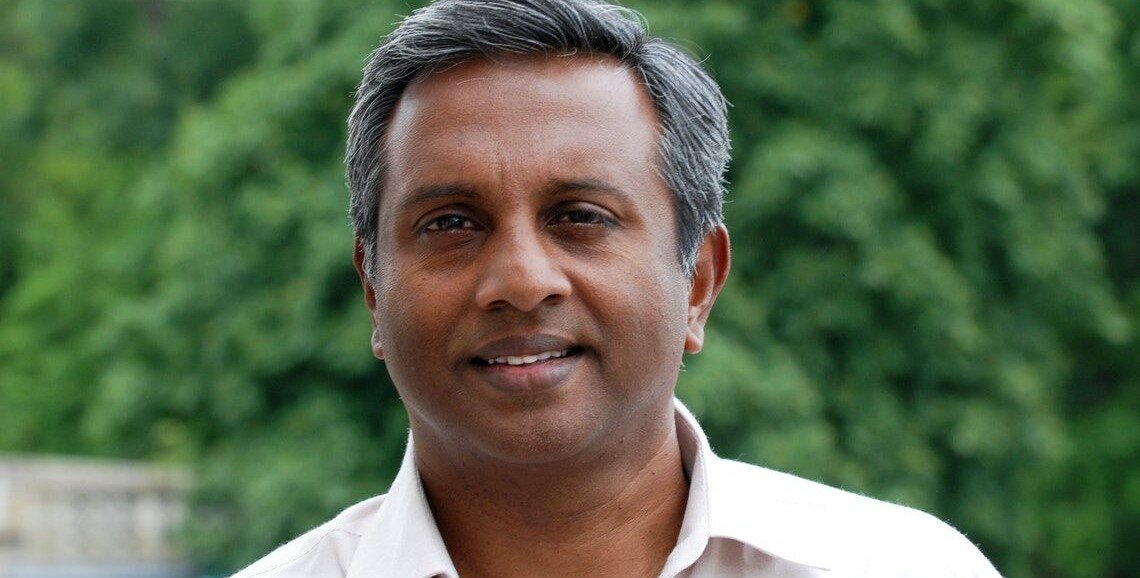 “I’m delighted that Salil Shetty has agreed to join Open Society in this vital new role,” said Mark Malloch-Brown, president of Open Society, in a press release. “Salil has been on the front lines, challenging the rise of authoritarianism and attacks on democracy, human rights, and justice around the world. I was fortunate to work with him at the United Nations Development Program under Secretary General Kofi Annan. Salil has effectively led several organizations through challenging circumstances, and I know he has the strategic vision and leadership experience to help stand up our new global program to drive meaningful change.”

Shetty has been a global leader in the fight for human rights for decades, noted the release. Since 2018, he has been a Senior Fellow at Harvard University’s Carr Center for Human Rights Policy, leading a seven-country study on resistance to elected authoritarian leaders. He is also affiliated with Harvard’s Lakshmi Mittal and Family South Asia Institute, and is studying youth movements in India, the role progressive values play in helping them counter polarization, and India’s soft power on the world stage more broadly.

Previously, he served as secretary general of Amnesty International (2010–2018), in which role he helped Amnesty broaden its footprint and convert the organization into a global campaigning force for rights and justice. He served as director of the UN’s Millennium Campaign from 2003–2010, helping to develop political momentum toward the adoption of the Millennium Development Goals, and was chief executive of ActionAid International after leading ActionAid Kenya and ActionAid India.

“It’s an honor to join Open Society at this critical juncture in its history, and to help lead the Foundations’ global programming as it reimagines its incredible history and seeks to increase its impact on the most pressing challenges of the day,” said Shetty. “I look forward to joining Open Society’s talented team and am grateful for the opportunity to work alongside leadership, staff, and the Foundations’ many extraordinary grantees and partners on the next chapter of this storied institution.”

Earlier, Open Society had named its 2020 Soros Equality Fellows, who seek to advance racial justice and equality in the U.S. at a time of enormous challenge and enormous opportunity, said a release.

The program is designed to help incubate innovators and risk-takers striving to create and develop new ways of addressing the systemic causes and symptoms of racial disparity and discrimination. Each Soros Equality Fellow receives stipends of $100,000 over the course of 18 months.

Indian American Saru Jayaraman, who addresses income inequality through development of a new narrative rejecting the undervaluing of subminimum wage workers and demanding instead a full, fair minimum wage for all;

Simran Singh, who will write a book titled, More of This Please: Self-Care for the Soul from Sikh Wisdom, highlighting the marginalization and racialized violence experienced by Sikhs in the United States;

Zaheer Ali, who will create “Make It Plain: Storytelling and Listening for Social Change,” a Muslim community-based participatory storytelling and listening narrative project that is scalable and can be replicated around the country; and

Pakistani American Nausheen Dadabhoy, who will direct a feature-length documentary, titled “An Act of Worship,” which follows the lives of three Muslim women as they find their place in community activism at a time when Islamophobia is sharply on the rise.