HomeIndiaIndia and the worldHeld For Years Without Trial, Briton Writes To PM Sunak Alleging Abuse In Tihar Jail 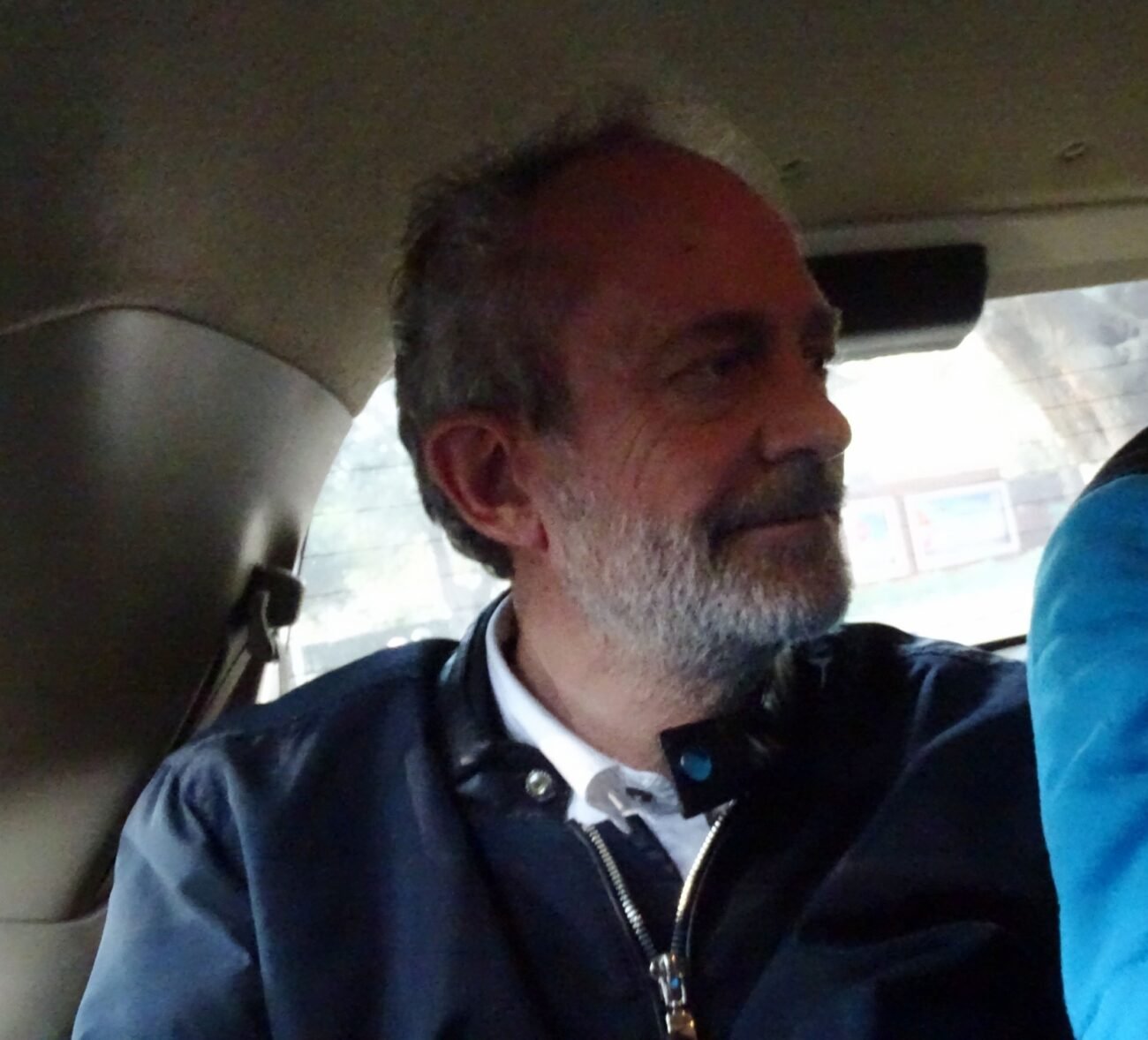 LONDON, (IANS) – Christian Michel, an alleged middleman in the AgustaWestland chopper scam case, has claimed in a signed five-page hand-written letter from Tihar Jail to UK Prime Minister Rishi Sunak that he is “being abused in a Delhi jail” and is being held “without trial, without charge, without bail” for four years.

A source close to the Briton corroborated that the letter dated November 5 is indeed in Michel’s handwriting.

Sunak’s office did not respond to a request to confirm receipt of the letter or react to its contents.

The Central Bureau of Investigation (CBI) and the Enforcement Directorate (ED) of India have been investigating allegations of kickbacks in a 2010 deal to buy 12 AgustaWestland VVIP helicopters for Rs 3,600 crore.

They were asked to do so by the then Defense Minister A.K. Antony in February 2013. Yet, even after nearly 10 years, neither has reached a stage of proceeding to trial.

The ED filed a charge sheet against Michel in June 2016 accusing him of receiving a commission to the tune of 30 million euros in the transaction.

In 2019, the highest court in Italy dismissed any wrongdoing on the part of Michel, describing the imputations against him as a “hypothesis”.

Michel pointed out to Sunak that a UN Working Group on Arbitrary Detention (WGAD) in November 2020 censured the Indian government and called for his immediate release and reparation to be paid to him in accordance with international law.

He complained that the British foreign office told him that “the Working Group is not a judicial body, and its opinions are not legally binding”.

He went on to comment in the letter: “A pretty shameful thing to write when one considers that the UK is a UN founding member, a permanent member of the UN Security Council, a signatory to the Universal Declaration of Human Rights and the Charter of the UN.”

The WGAD report recorded that Michel’s lawyers submitted to it that in January 2018 a deputy director of CBI “allegedly attempted to coerce Mr. Michel into signing a 20-page pre-drafted statement admitting corruption activities (implicating the Congress’ Gandhi family) related to the AW case and threatened him with prosecution if he refused to sign”.

The Briton did not oblige. He was subsequently forcibly taken to India.

Michel conveyed to Sunak: “The issues raised by this dispatch and the evidence adduced are of very considerable national and international interest, concerning credible allegations of international human rights abuses, kidnap, imprisonment and torture.”

He included the United Arab Emirates authorities in his charges.

On December 6, livelaw.in reported that Chief Justice S.Y. Chandrachud, hearing a bail petition on behalf of Michel, remarked: “He has already been put in jail for four and a half years (six months in Dubai before he was allegedly released to Delhi) just because he’s a foreign national. Ordinarily, if he was an Indian national, the court would be willing to grant bail.”

He proceeded to ask Additional Solicitor General, S.V. Raju, who was pleading on behalf of the ED: “Only because he’s a foreign national, does that warrant a complete deprivation of his liberty or can we impose some conditions so we can ensure his appearance?”