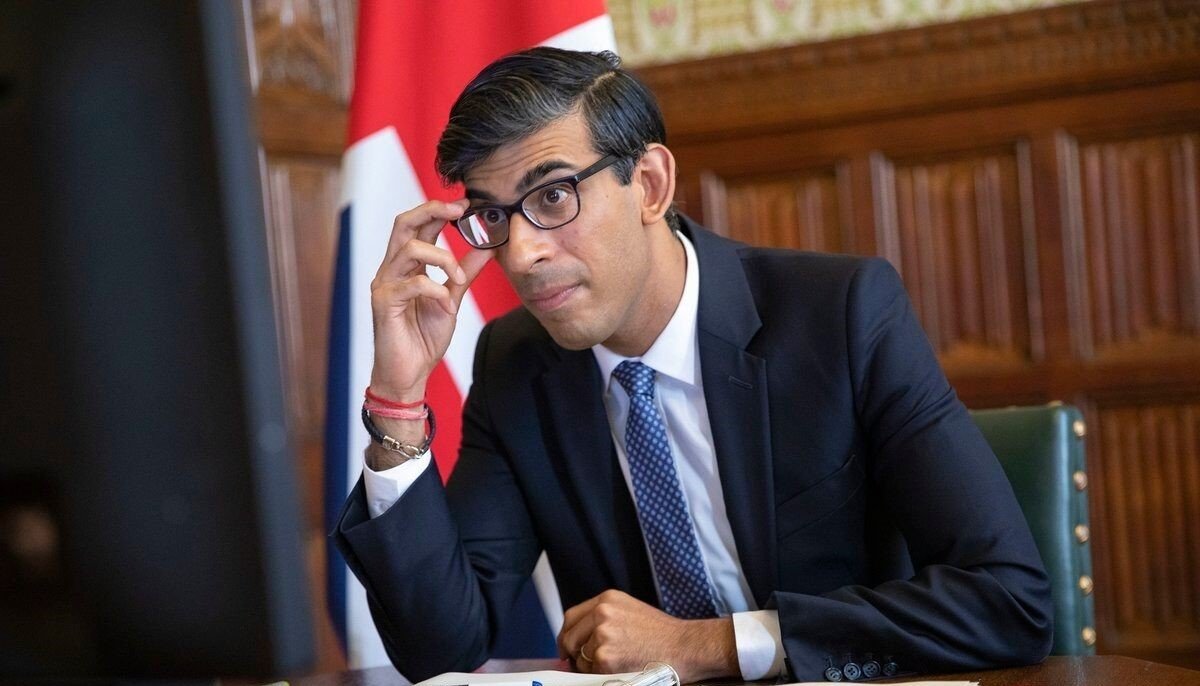 LONDON (IANS) – In 2012, two years into his premiership, David Cameron had said that his Conservative party will be the first in Britain to have a Prime Minister of Indian-origin.

In fact, historically persons of Indian origin in the United Kingdom felt more at home with the Labour party and virtually voted en mass for it. Beginning with giving Keith Vaz a ticket in 1987, the Labour party had steadily increased its number of MPs of Indian descent by 2010, at which point Cameron, an Indophile, decided to correct the imbalance by making two of the current cabinet ministers in the British government of Prime Minister Boris Johnson – Priti Patel and Alok Sharma — first-time MPs.

Five years later, he awarded a seat to Rishi Sunak, now Chancellor of the exchequer.

Speculation is mounting about the future of Johnson – he having condoned sleaze among his colleagues, been allegedly corrupt himself, and 10 Downing Street, his office-cum-residence, apparently serially breaching Covid lockdown rules (which were legislated in Parliament and were therefore law) by having not exactly work gatherings in the premises last winter.

These included at least one in which the Prime Minister himself participated on-screen from his private flat in the building, so seemingly with his knowledge and approval. Ordinary citizens have been prosecuted and punished for similar violations during the same period.

The pro-Conservative Daily Mail reported: “Boris Johnson has slumped to his lowest ever popularity rating among Tory members, a poll has found.”

It added: “The Prime Minister is the most unpopular member of the Cabinet, according to the Conservative Home survey, with a net approval score of minus 34 percent.”

The British public is clearly livid. Another quite comprehensive opinion poll indicated that if a general election is held now, the Conservatives would lose 111 seats in the House of Commons, including Johnson’s. And the Labour party would emerge as the largest single party, within striking distance of an absolute majority.

In such a climate, discussion is rife as to who could succeed Johnson in the event he is ousted by his party.

The Daily Mail again provided an indication. It published that until recently, Sunak was leading the pack within the party. Foreign Secretary Liz Truss has, however, according to the Daily Mail quoting Conservative Home, “leapfrogged the Chancellor”. But it’s close. Truss is preferred by about 23 per cent and Sunak by around 20 percent.

Redfield & Wilton Strategies found that 35 percent of Conservative voters ‘strongly support’ removing Johnson and another 25 percent ‘support’ this. A total of 20 percent were neutral.

The same research also received a feedback that suggested “Rishi Sunak would be the preferred replacement in No 10.”

It detailed: “Some 29 percent thought that he would be better and a further 14 percent saw him as a ‘significant’ upgrade – superior figures to both Truss and Sajid Javid (the Health Secretary).”

Sunak did himself no disfavor by adopting a Keynesian, rather an un-Conservative approach to massive borrowing and spending on furloughs and grants to the tune of hundreds of billions of pounds to alleviate distress for businesses and people amid the Covid crisis.

Thus, Cameron’s forecast that the Conservatives will produce the first British Prime Minister of Indian extraction appears to be in the mix, even if this doesn’t happen in the short term.

It would be a considerable leap of faith for the rank and file of the right-wing Conservative party, which, until 15 years ago, was quite white dominated, to rally around a non-white as party leader and Prime Minister.

Tom Tugendhat, with a little over 5 per cent support in Conservative Home’s survey, is eyed as a dark horse. He is presently chairman of the House of Commons’ select committee on foreign affairs, with a military background and a record of distinguished service in Afghanistan and Iraq.

But a backbench MP, with no experience in government, is normally not catapulted from the back benches to the top job.