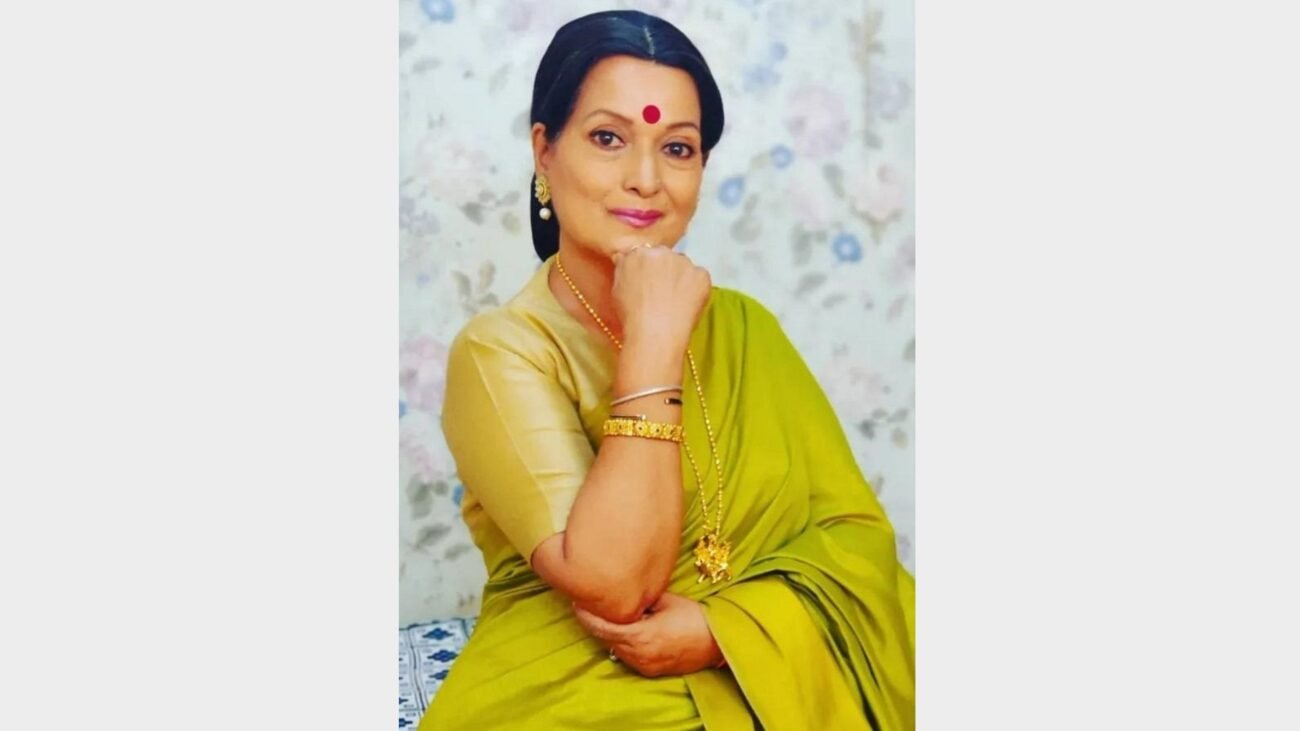 MUMBAI, (IANS) – Veteran actress Himani Shivpuri recalled how she thought of quitting her career in acting after the demise of her husband Gyan Shivpuri in 1995 and calls it the toughest and most depressing period of her life.

She shared: “Many times after my husband’s unexpected death, I seriously considered quitting acting. I wanted to give up everything because I used to feel bad about leaving my child at home to go to shows as a mother. Because we did not have much money, we had no choice but to work. I recall one event in Kolkata when I breastfed my child on the train.”

The actress, who had been part of several TV shows and films reminisced the days of her struggle and added: “It is difficult to forget the stress and difficulty of those days, rushing to the restroom before performances to express the milk, so the costume didn’t get wet. The point is that women rarely have it easy, whether at home or work. But I learned to never give up and always stand up against all the odds of life.”

Shivpuri is currently seen as Katori Amma in the comedy drama ‘Happu Ki Ultan Paltan’ and apart from this she was seen in some big banner movies such as ‘Hum Aapke Hain Koun…!’, ‘Kabhi Khushi Kabhie Gham…’, ‘Main Prem Ki Diwani Hoon’ and many more.

Despite being part of many Bollywood movies, she was initially never interested in joining this industry.

“After completing my post-graduation in organic chemistry, I was set to leave for the United States for advanced studies. Still, at the very same time, I got selected for National School of Drama (NSD). Everyone got annoyed when I told my family I wanted to go for NSD. Initially, I had a negative impression of Bollywood.”

“I believed that Bollywood was where actresses were expected to show themselves. I was content doing plays and theatre till I met my late husband, Gyan Shivpuri, who motivated me to do films. I began auditioning and feel grateful and fortunate to have worked in great classics such as ‘Dilwale Dulhaniya Le Jayenge’, ‘Pardes’, and ‘Umrao Jaan’,” revealed Himani.

When asked how challenging it was for her to take up acting as a career, she answered: “I came from a small town in Uttar Pradesh and then shifted to Dehradun. At that time, venturing into the entertainment industry was frowned upon, and no one took my career choice seriously. I had to convince my family to understand that acting is serious business and that one must be formally trained to be an actor.”

“Hence, I decided to join the NSD, which took a lot of convincing. Thankfully, my father, Haridutt Bhatt, supported me. Still, it was not as easy as it was difficult to explain to my family that choosing acting or theatre as a profession requires certain skill sets and equally hard work,” she shared.

On her bonding with co-actors, the 61-year-old actress commented: “I knew Yogesh (Tripathi) right from the theatre days, so our chemistry was great, and so was with Kamna (Pathak), though they were working with me for the first time. In my opinion, Katori Amma is shown as a strong mother figure. She is full of vigor and knows how to get her way. It is a multi-dimensional role with the subtlety of a motherly role.”