HomeArts/Books“History Should Not Be Manipulated for Politics”

“History Should Not Be Manipulated for Politics” 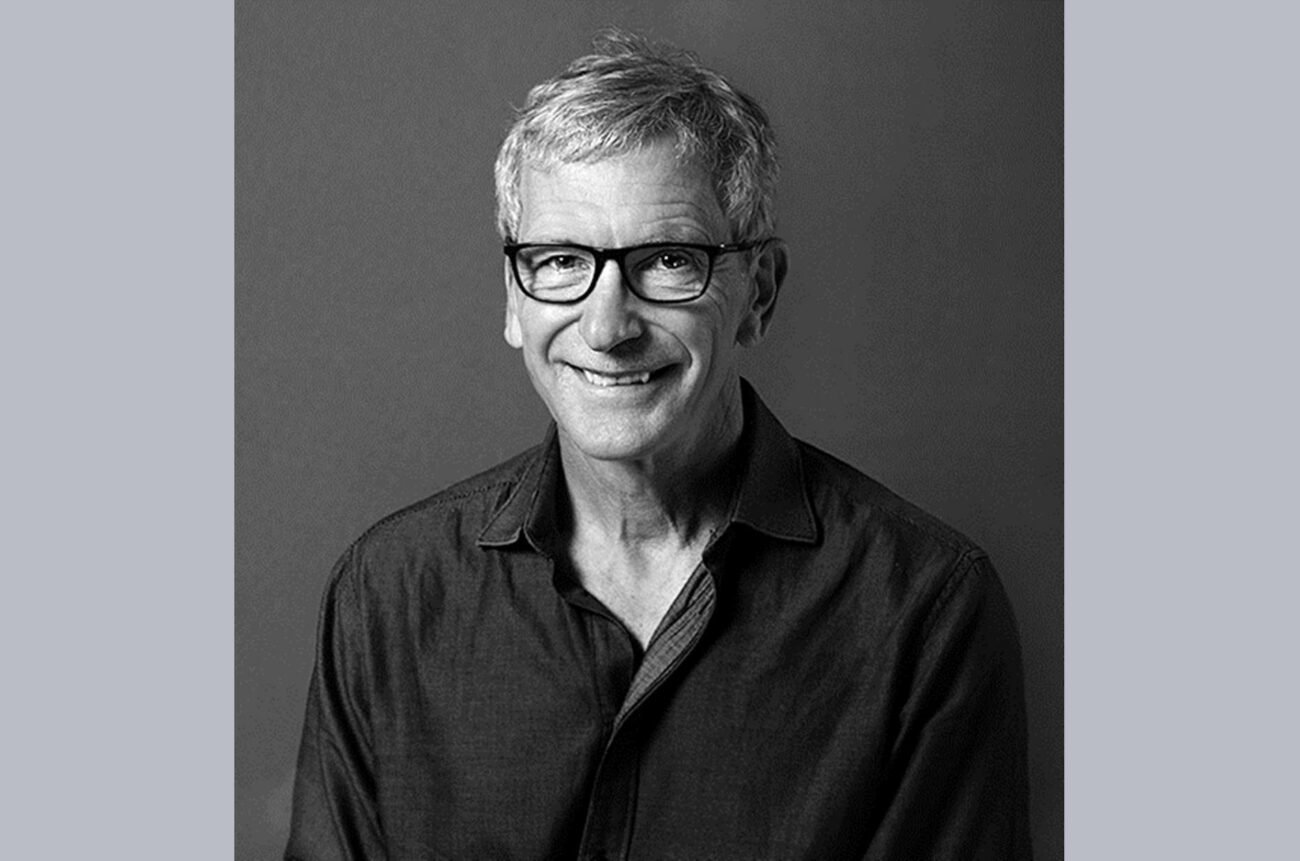 “History Should Not Be Manipulated for Politics”

NEW DELHI, (IANS) – India’s proudest achievement has been its record as a liberal democracy and while the transition from colony to a functioning republic might not have been perfect, the best is yet to come if its billion-plus citizens are given a chance to achieve their full potential, says a new book that condenses 5,000 years of Indian history from the ruins of ancient civilizations to an emerging global superpower into less than 300 pages.

“India’s proudest achievement has been, without doubt, it’s almost unbroken record as a liberal democracy. When India finally achieved independence in 1947, many foreign commentators believed that the country would not survive: linguistic and regional differences would make Balkanization inevitable; caste was alien to the concept of equality and therefore democracy, while high levels of illiteracy were at odds with political expression. India’s transition from colony to a modern functioning republic has not been perfect…Yet over more than seven decades it has successfully conducted seventeen general elections and hundreds of state polls, with participation rates that regularly outstrip that of the world’s next largest democratic nation, the United States,” Australian author John Zubrzycki, who has served in the country as a diplomat and as a foreign correspondent, writes in “The Shortest History Of India”

“The Indian experiment is at once inspirational and flawed. But as a civilization, India has shown remarkable resilience, tackling challenges such as growing inequality and authoritarianism, and providing a model to the world. Visionary leaders and thinkers will emerge who can unite their country’s diverse communities and ensure that the benefits of social and economic progress are spread equitably and sustainably. India has produced such individuals in the past, from Ashoka to Gandhi, from Kautilya to Tagore. As the world’s oldest continuous civilization, India has much to draw on, and even more to offer to the world. If it’s billion-plus citizens are given the chance to achieve their full potential, its greatest moments are yet to come,” Zubrzycki writes.

But in all this, he has a major grouse.

“History matters. It should not be manipulated for political ends. I was staggered that Prime Minister Modi did not mention Jawaharlal Nehru in his address on the 75th anniversary of India’s independence. It’s tantamount to ignoring the contribution of George Washington to the founding of the United States,” Zubrzycki said.

How did he develop such an interest in India that it became a lifetime passion?

“It all started with an overland trip that I started on in 1976. I travelled from Southeast Asia to South Asia, Afghanistan, Iran, and Turkey and finally to Europe. Of all the countries I visited, India fascinated me the most. I decided to study South Asian history and Hindi at the Australian National University. I was fortunate enough to be one of the last students to be taught by AL Basham, author of ‘The Wonder That Was India’. He was an inspirational mentor, someone who still commands immense respect in India. After finishing university, I looked for opportunities to live and work in India and finally was able to go there firstly as a diplomat and then as a foreign correspondent. It was while I was working as a journalist that I realized the incredible number of stories in India not only waiting to be told but also waiting to be told. I’ve now written five books on India and could easily come up with ideas for many more,” Zubrzycki explained.

It has often been said that the true history of India’s freedom movement has not been written and that those who led it, in effect, sold India down the drain instead of standing up to the British machinations to create a Hindu-Muslim divide. What’s his take on this?

“It’s a complex question. Had the bulk of the Congress leadership not been arrested when Gandhi called the Quit India movement allowing the Muslim League to set the political agenda, the transfer of power might have taken a different course. By the time Mountbatten arrived as Viceroy, the die had been cast. The Hindu-Muslim divide that the British had encouraged was too deep to repair. But there was also a strong feeling among Congress leaders that Pakistan would turn out to be a failed state and would come begging to become part of India again. Partition was a tragedy that could have been avoided and India and Pakistan have been living with its consequences for the past 75 years,” Zubrzycki asserted.