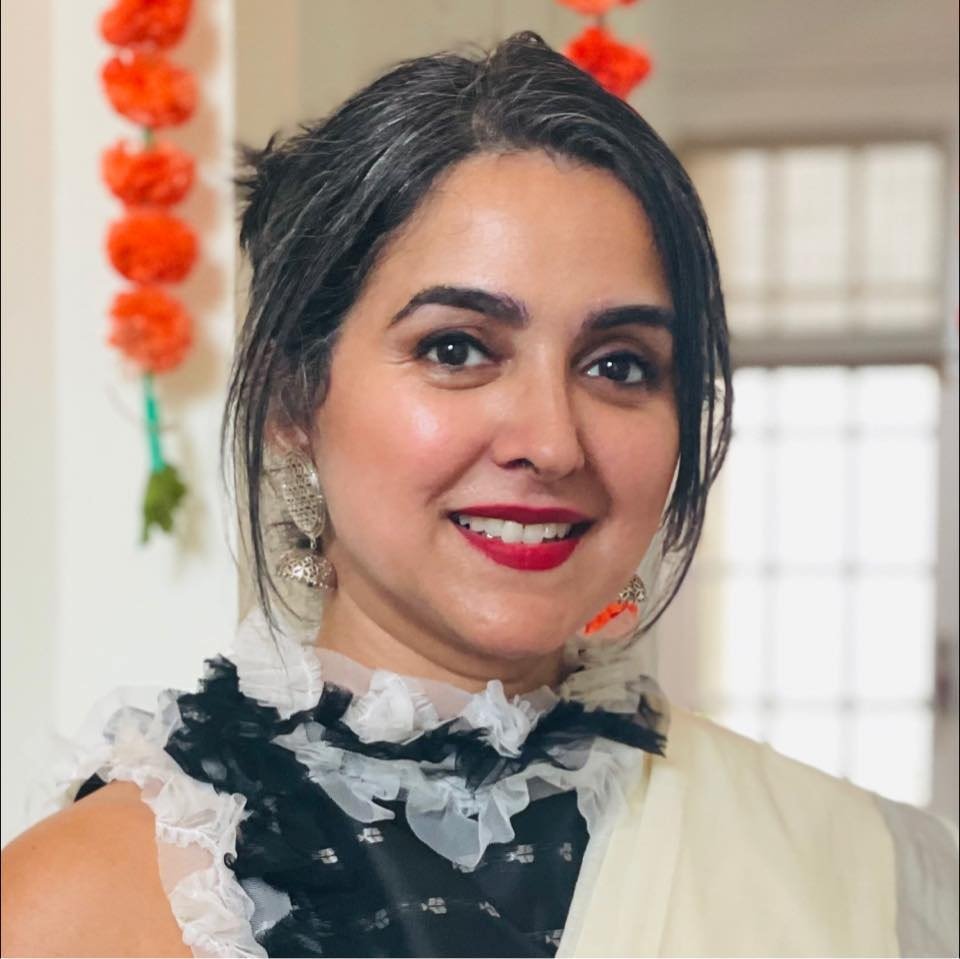 HOUSTON, TX (IANS) – An Indian American doctor, dancer, and a mother of five children died on the spot after her car was hit by a speeding motorcycle here.

Mini Vettical, 52, a native of Ramamangalam in Kerala, was on her way home from work when she died in a crash in southeast Houston at around 4 pm on December 7.

She was a faculty member at Baylor University and worked primarily at Harris Health clinics.

“Dr Vettical was devoted to caring for the underprivileged and underserved in Harris County at multiple health centers. The Baylor Family Medicine community is in shock and disbelief. Her beloved personality will be tremendously missed by faculty and staff. She leaves a gap that is hard to fill among her colleagues and patients,” Baylor University said.

In addition to medically helping underserved populations throughout Houston, Vettical was actively involved in organizations like Pratham Houston and the Houston Area Women’s Center. She was also a class volunteer and involved in the church and dance theatre.

Vettical is survived by her husband and five children.

Pooja Vettical, the eldest of the five kids, told KHOU 11 that no matter how much Vettical had on her plate, “she always made time for her most important job of all – being a mom”.

According to her obituary posted on the Dignity Memorial website, Vettical was born in Kuwait in 1970, and received her medical degree from the University of Texas. She specialized in Internal Medicine.

Her funeral was held on December 12 at Houston’s St Anne Catholic Church.