HomeEntertainmentCinemaIf We Can Have a Marvel Universe, Why Not One of  Puranas: Nikhil Siddhartha

If We Can Have a Marvel Universe, Why Not One of  Puranas: Nikhil Siddhartha 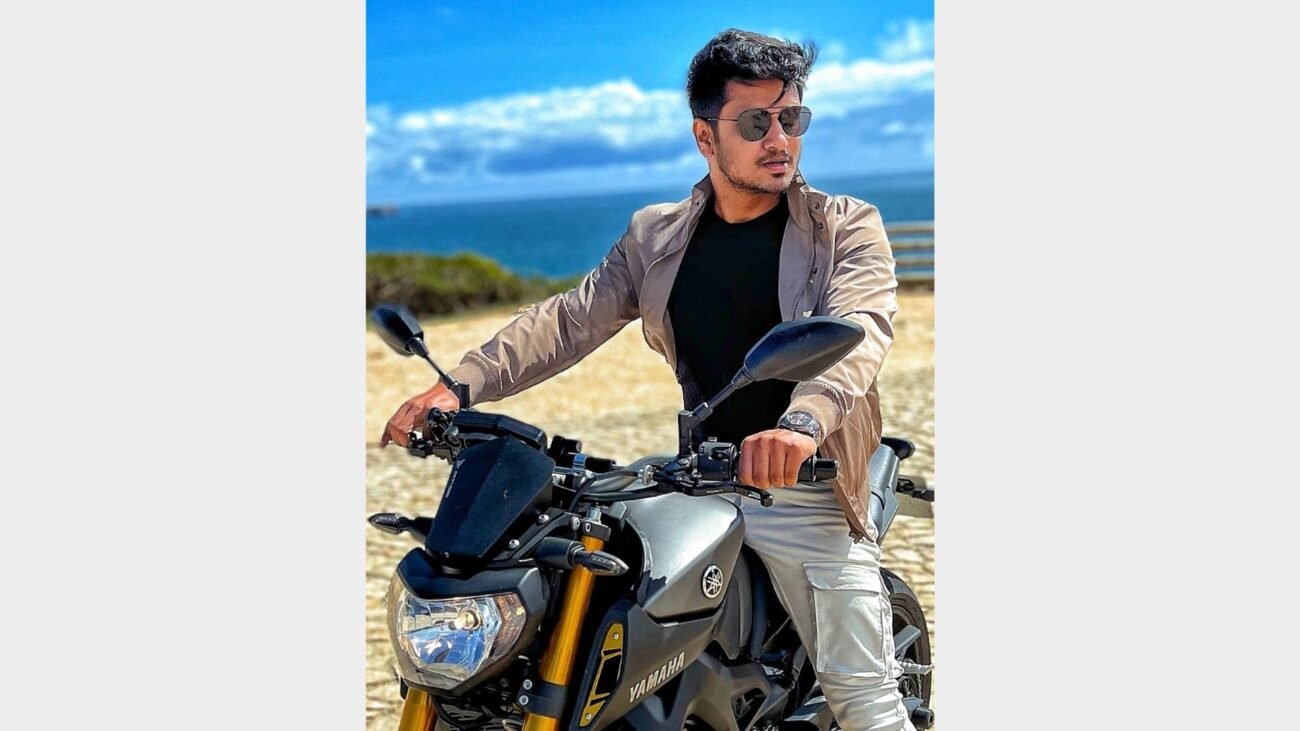 If We Can Have a Marvel Universe, Why Not One of  Puranas: Nikhil Siddhartha

HYDERABAD, (IANS) – Thanks to ‘Kartikeya 2’, Tollywood actor Nikhil Siddhartha is the latest pan-India star to emerge from down South. The movie which has catapulted Nikhil Siddhartha to the Rs 100-crore club is a sequel to his earlier Telugu hit movie ‘Kartikeya’.

The socio-mythological thriller revolving around one of the most adored and adventurous figures of Indian mythology — Sri Krishna, has had people across North India flocking to movie theatres.

While obviously happy about the tremendous response the movie is garnering at the box office in Hindi markets, lead actor Nikhil Siddhartha confides that at one point, they were worried if the film would make it to the theatres at all.

Nikhil recalled several instances during the movie’s making, when providence saved the day in an almost unbelievable manner. The team shot extensively in Gujarat and Himachal Pradesh, and it got bogged down in unknown terrain and hostile weather conditions.

Talking about such incidents, he said: “Now looking at the way the movie has taken off, sometimes you feel that is there a divine hand or intervention because when we were shooting, we had huge snow blocks. We were blocked in by snow and we thought we were never going to finish the shoot. But then we had the Border Roads Organization coming in like gods, and opening it up for us, minutes after we were blocked in.

“Then, in the Rann of Kutch we had the BSF helping us when we were about to shoot because we did not have the permissions. So, several such incidents happened where people intervened.”

Sharing the philosophy of the film and how it is proved in the film, he says: “Our movie’s motto is ‘daiva manishi roopena’, which means ‘God comes in the form of humans’. We had many people helping the film. So that’s when I had to believe in miracles. I do believe in Lord Sri Krishna, I do believe in the dialogue he said in the movie,” he elaborated.

Nikhil said: “We made this movie without keeping box office numbers in mind. It was a very honest attempt that we talk about Sri Krishna in the right way. And talk a little bit about our Indian roots and culture which I think the younger generation is not being informed about.

“We have the Marvel universe, we have Spiderman, the Avatar universe, but we don’t have a universe which talks about our Puranas and our Indian culture which was I feel much better.”