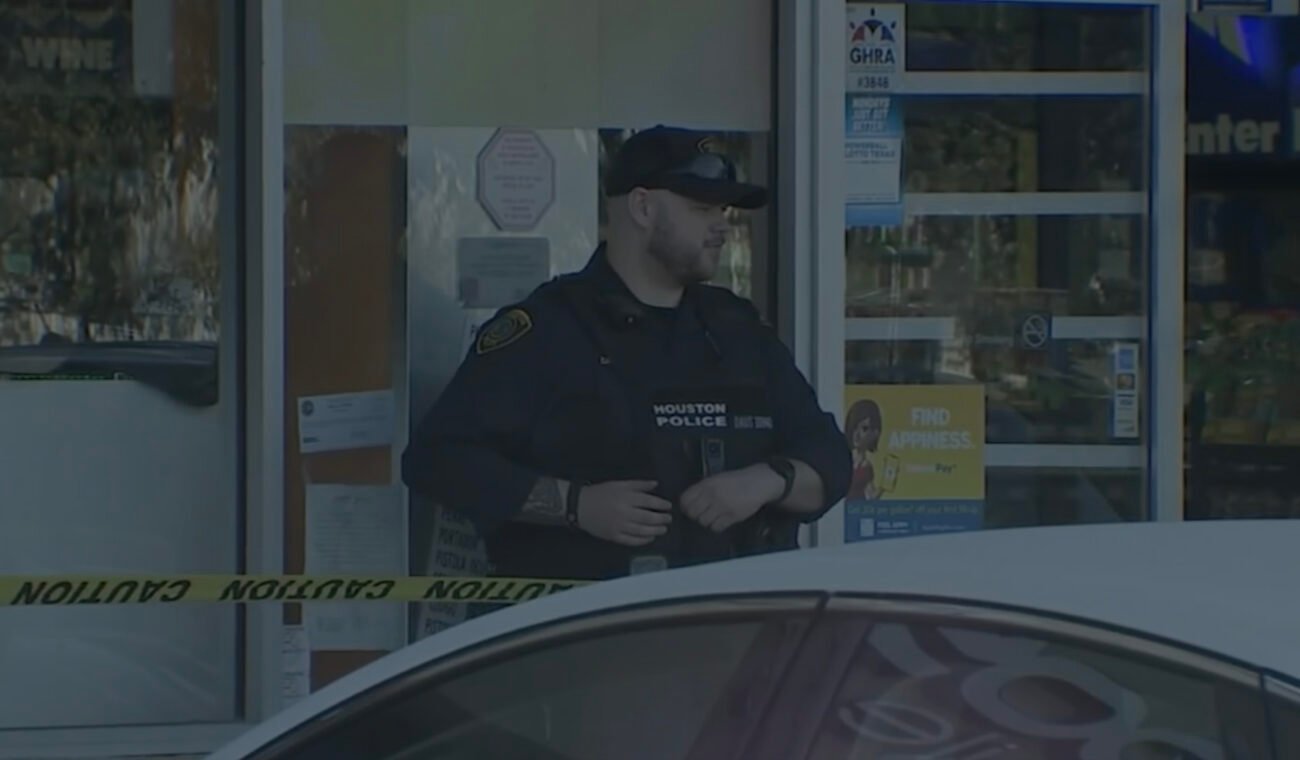 HOUSTON, TX – A 27-year-old Indian American store clerk, John Dias, was shot and killed on the morning of Mar. 20, at the V Stop Food Mart, here. The perpetrator of the crime remains at large.

Initial reports say police found Dias in the back room with at least one gunshot wound on his right shoulder. A brief security video prior to this is said to show him attending to the customers when the assailant, approached the counter and shot Dias point blank. The incident took place at 8.am local time.

Shocked employees and customers gathered outside the gas station on hearing of what had transpired. and were shocked. One customer, Shakora Sharp, told ABC13, “John was family to us.”

Dias is originally from Chandor village of South Goa. He was well regarded and known, having played with the local football club and also working at a local hotel. He then worked on a cruise liner and two years ago settled in the US. An only child, he is survived by his grieving mother.

Goa’s Chief Minister Pramod Sawant, has expressed sorrow at the killing of the young man and said that the state’s Commissioner for NRI Affairs was in touch with the Indian consulate in Texas to co-ordinate the return of the mortal remains of Dias to Goa. (with IANS inputs)