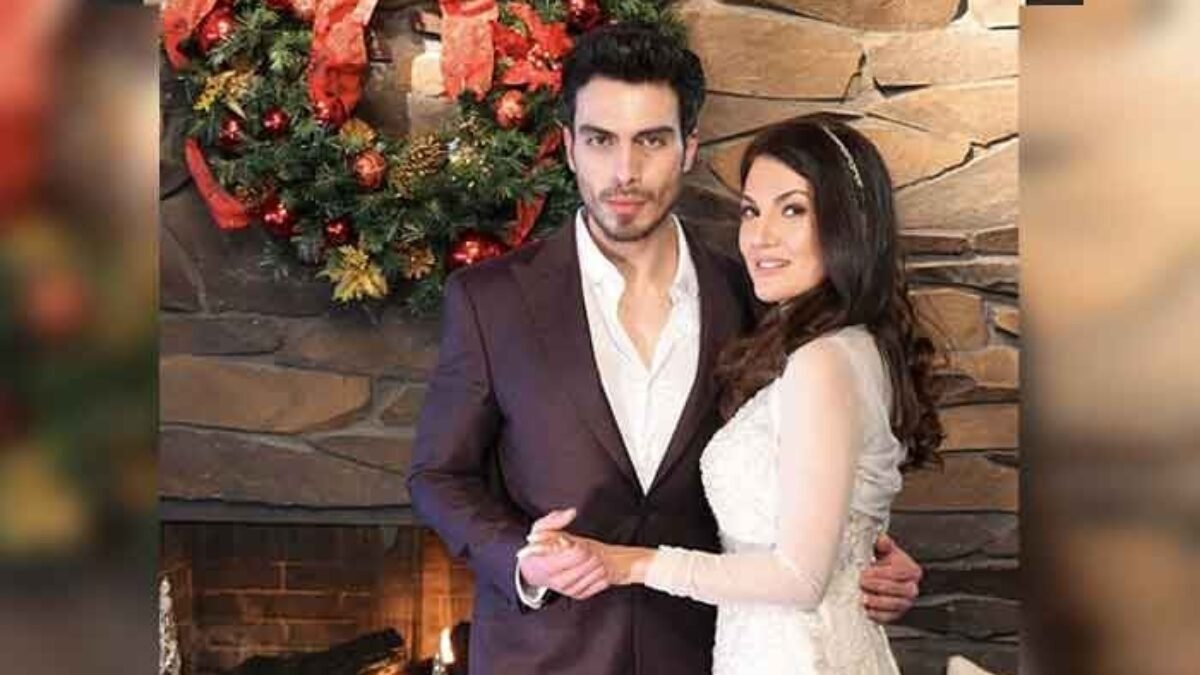 The 49-year-old British-Pakistani journalist, who was married to Khan between 2014 and 2015, announced on Twitter her marriage to Bilal: “We had a lovely Nikkah ceremony performed in Seattle with the blessings of @MirzaBilal_ parents & my son as my Vakeel.”

This is the third marriage for both Reham and Bilal.

Bilal is a corporate professional. He is a former model and has also been part of “The 4 Men Show”, “Dil Pey Mut Ley Yaar” and “National Alien Broadcast”, current.PK online portal reported.

Reham was first married to Ijaz Rehman, who is a psychiatrist. The couple got married in 1993 and were divorced in 2005. Her second marriage with Imran Khan lasted for barely 10 months.