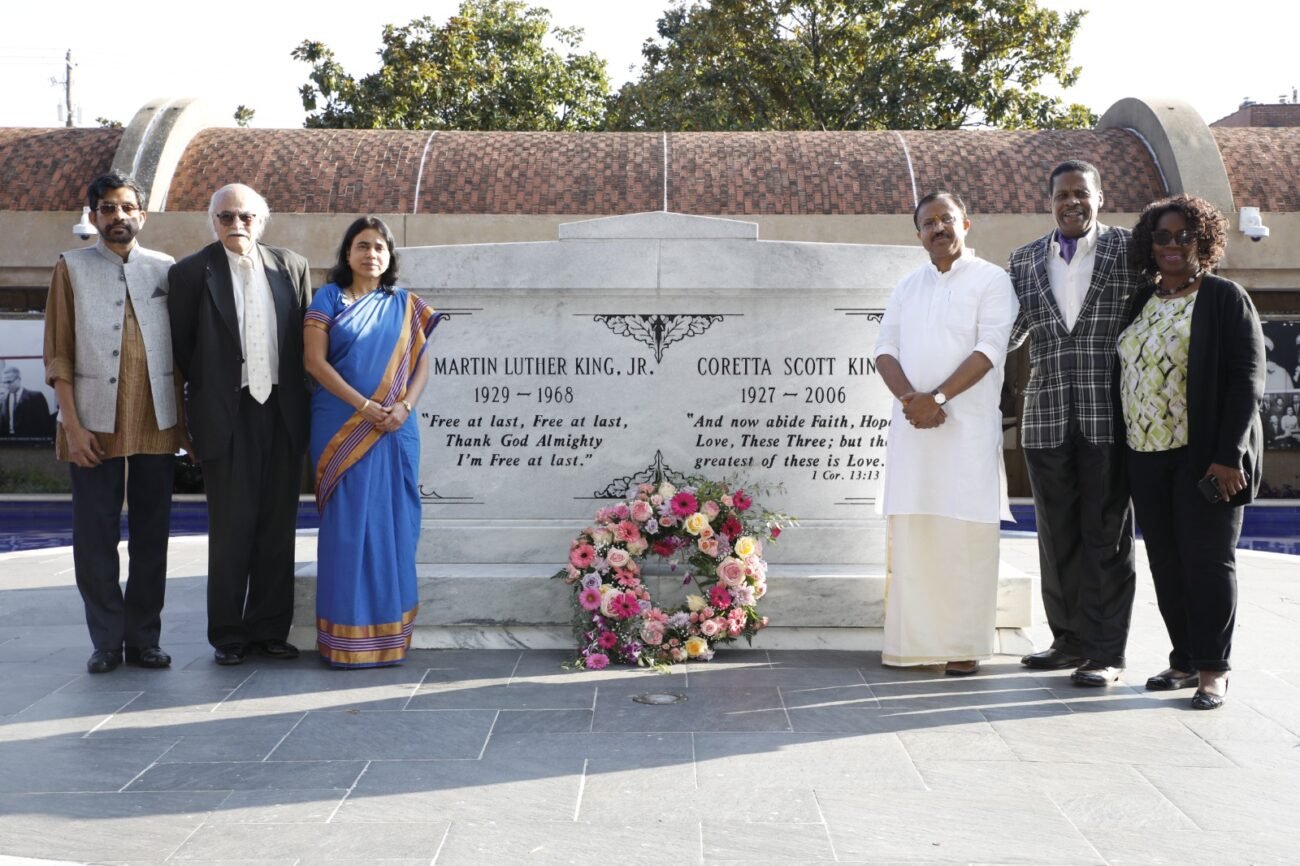 Muraleedharan hailed the two “great icons” for their message of “universal peace and goodwill ” and said that it will continue to inspire every generation. The MoS also held prayers at Sikh Education Welfare and Association in Rosewell city and GurudwaraSahib in Norcross on the occasion of Prakash Purab of Guru Ram Das Ji.

Earlier, Minister Muraleedharan, who is on his official visit to the United States, interacted with the Indian community in Atlanta and invited them to attend the 17th Pravasi Bharatiya Divas next year.

Pravasi Bharatiya Divas, January 9 was chosen as the day to celebrate this occasion since it was on this day in 1915 that Mahatma Gandhi, the greatest Pravasi, returned to India from South Africa, led India’s freedom struggle, and changed the lives of Indians forever, according to the Ministry of External Affairs.

Meanwhile, during the 5th-anniversary commemoration of the India-UN Development Partnership Fund in New York on October 8, Muraleedharan said that India has prioritized cooperation over conflict, coexistence over convictions, sharing over receiving and plurality over hegemony.

At the UNSC debate over peace and security in Africa, the MoS highlighted that a violence-free Africa is necessary to prevent external forces including terrorists exploiting the resource-rich region.