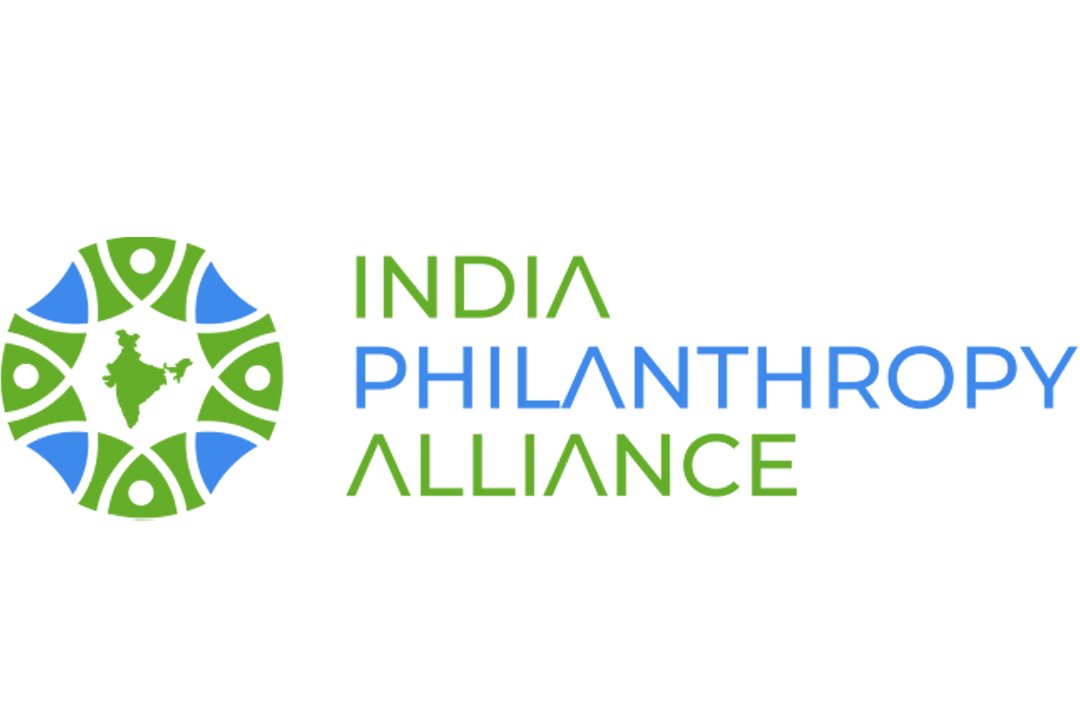 WASHINGTON, DC —For the first time since the inception of the India Philanthropy Alliance Youth Essay Competition, the annual 2022 youth essay competition winners will have the opportunity to present their ideas, live and in person, to a room full of business leaders, philanthropists, and nonprofit executives. The gathering will be hosted by Indiaspora, a founding member of the Alliance, and GiveIndia as part of their annual Philanthropy Summit and will be held at the Indian Consulate in New York, a press release said.

Winners of the competition are Riya Balaji of San Jose, CA, and Esha Gadi of Warrington, PA. Runners up are Yashi Bhowmick of Pooler, GA and Chinmayi Joshi of Basking Ridge, NJ. Finalists include Tej Shah of Chicago, IL, Rithvi Sathish of Redmond, WA, and Ramanathan Venkatesh of Brambleton, VA.

The essays they wrote addressed the question: What do you think is the most significant issue facing India and its people today? What role do you think individuals (young and old) and groups here in the U.S. can play in being a part of the solution?

“Honestly, it means everything to me that I’ve won,” said Esha Gadi, winner in the high school category. “It gives me hope that people really do care about this topic [sexual assault]. It makes me realize that we can truly change as a society together, for the better.”

“I entered this competition in 2021 and I didn’t win, but that didn’t stop me,” said Riya Balaji, winner in the middle school category. “I was determined to do it again but this time with more research, facts, and concrete actions. Because I won, I feel really excited and now I’m even more enthusiastic to donate money to a charity knowing that I’m going to make a big difference to the underprivileged.”

Winners are awarded grants of $1,000 and runners-up $500 to give to the charity of their choice. The competition, as well as the grants to nonprofits awarded by the students, is sponsored by the Sarva Mangal Family Trust, which has supported the competition since its inception, and by the Iowa-based Sehgal Foundation.

“IPA’s Youth Essay competition is one of the ways we invest in the philanthropy of tomorrow,” said Mona Shah, representative of the Sarva Mangal Family Trust. “As change makers and philanthropists, we need to focus on the future of philanthropy and encourage youth in the United States to engage with issues confronting India, as well as work to have the greatest impact here and now.”

Subjects covered by essay contestants included a variety of topics such as women’s rights and safety, pollution, religious intolerance, the stigma of HIV/AIDs, the availability of quality education.

The  Alliance is a coalition of 14 nonprofit, philanthropic, and charitable organizations that operate programs in India. Central to its mission is inspiring the Indian diaspora to be a force for good through collaboration, community engagement, and by catalyzing social change.

IAP is expected to grow in the coming years from an estimated $1 billion currently to $3 billion annually, the press release said.