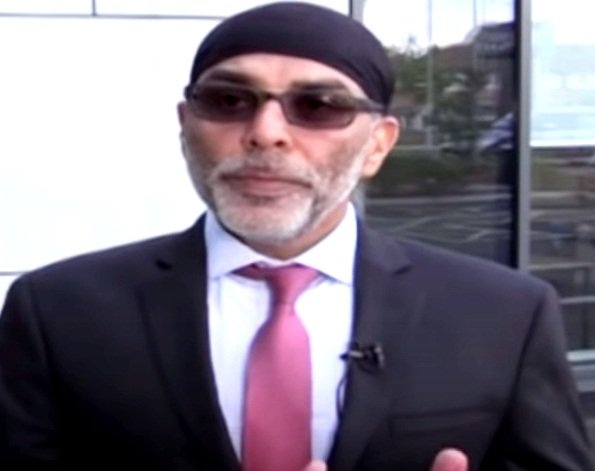 NEW DELHI, (IANS) – The Home Ministry has started working on new strategies to tighten the noose around the banned organization Sikh for Justice (SFJ) and its Canada-based founder Gurpatwant Singh Pannun, sources said on November 15.

According to sources, after Interpol last month denied issuing a Red Corner Notice (RCN) against Pannun, which was sought by the government, a dossier of his offenses and crimes is being prepared in a revised manner.

The NIA, along with five other agencies, has been given the responsibility to do the needful in this regard.

Following the denial of the issuance of RCN, a meeting was recently held in the Home Ministry in which the NIA was tasked with preparing the dossier in coordination with other agencies.

The NIA has been instructed to file a fresh FIR and strengthen all the legal modalities involved in the case.

Sources said that NIA has been asked to work in close coordination with the Intelligence Bureau, Enforcement Directorate, Research and Analysis Wing, Special Cell of Delhi Police, and the police departments of some states where SFJ is trying to mark its presence.

The Home Ministry has instructed all the agencies to share the information in their possession on Pannun and the ‘Khalistan Movement’.

The central agencies have reportedly received inputs that apart from Punjab, Pannun is trying to make inroads in states like Haryana, Uttar Pradesh, Uttarakhand, Delhi, and Himachal Pradesh.

A rocket-propelled grenade attack on Punjab Police’s Intelligence Wing headquarters in Mohali and installing Khalistan flags at the entrance of Himachal Pradesh assembly in Dharamsala, besides assassination threats to multiple Chief Ministers and others via telephonic audio messages in recent months, all have been linked to SFJ.

On November 15, Pannun announced that the next round of Khalistan referendum will be held in the Australian capital of Canberra to express support for a separate Sikh nation-state.