India Should Stand with Democracies 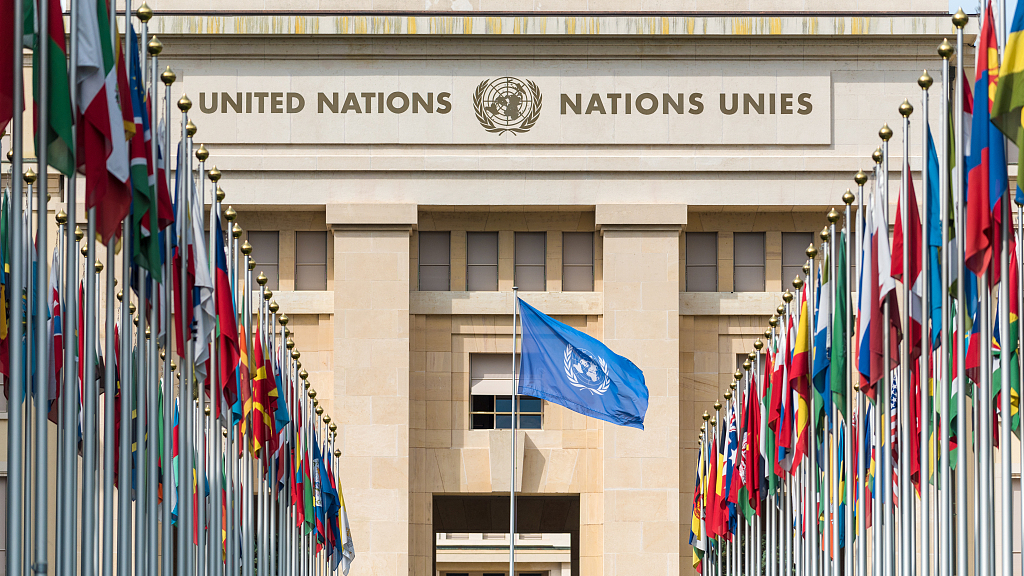 India Should Stand with Democracies

While an overwhelming number of countries have denounced Russia in the UN Security Council, UN General Assembly and the UN Human Rights Council, India along with China and a few other third world countries have abstained in all these forums by merely making a generic statement opposing invasion against a sovereign nation without mentioning the aggressor and its victim.

Indeed, the Soviet Union/Russia since Nikita Khrushchev’s times have stood with India in its conflict with Pakistan and China. It also provided India with military and economic aid. But with the introduction of market reforms in 1991, as India has diversified its military purchases, its dependency on Russia has been reduced although it still buys arms and imports oil from Russia.

Today, India is a strategic ally of the US. It is a member of the Quad consisting of the US, Japan, and Australia to resist China’s aggressive posture in the Indo-Pacific region. China still occupies some eastern parts of Ladakh because of last year’s clashes, besides its annexation of Aksai Chin since 1959.

In today’s changing international dynamics, India as the largest democracy ought to stand with the US and the West in opposing Russia for its unprovoked invasion of an independent nation to maintain its credibility and retain its credential as a democracy.

India’s national interests are better served by aligning itself with democracies and opposing autocracies while Russia and China have become strategic partners, with China supporting the invasion.  As late Prime Minister Atal Bihar Vajpayee had said, America and India are “natural allies.” By implication all democracies. Besides, it is moral and legal to support a fledgling democratic Ukraine and oppose an autocratic aggressor Russia.