HomeIndiaIndia and the worldIndia Slams Blocking of UN Listing of Terrorists 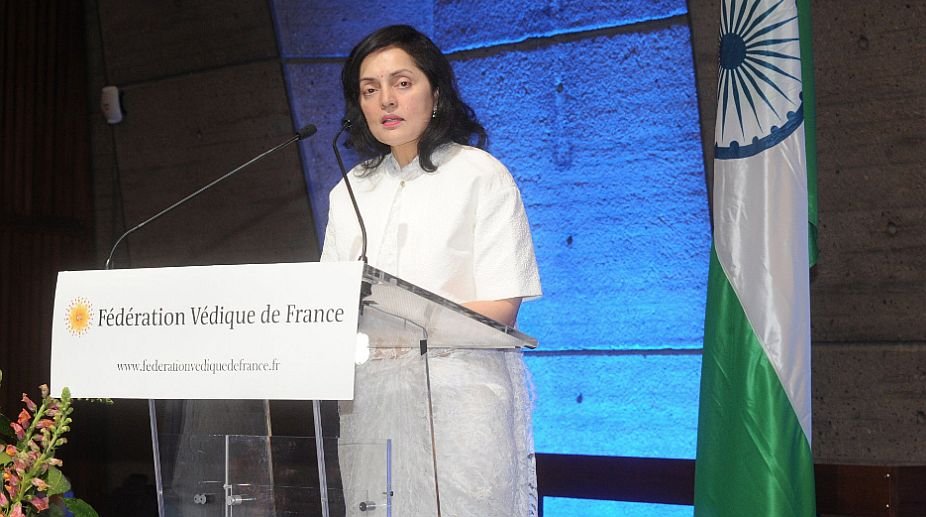 NEW YORK, NY (ANI) – In an apparent reference to China, India on Aug 9 said that the practice of placing holds and blocks on listing requests of terrorists without giving any justification must end.

India’s Permanent Representative to the United Nations Ruchira Kamboj made these remarks during a UNSC debate on threats to international peace and security caused by terrorist acts. “The practice of placing holds and blocks on listing requests without giving any justification must end. It is most regrettable that genuine and evidence-based listing proposals pertaining to some of the most notorious terrorists in the world are being placed on hold. Double standards and continuing politicization have rendered the credibility of Sanctions Regime at an all-time low,” she said.

China on repeated occasions has put the listing of Pakistan-based terrorists under the UNSC Al-Qaeda and ISIL Sanctions Committee on hold. Earlier in June, India slammed China after it blocked the proposal to list terrorist Abdul Rehman Makki under Sanctions Committee, aka the UNSC 1267 Committee.

At the United Nations debate in New York, the Indian diplomat highlighted the growing use of the Internet and social media platforms to spread terrorist and violent extremist propaganda.

“The continued increase in the use of new technologies to move and store funds, including virtual assets, online exchanges and wallets, privacy coins (EACs) and potential misuse of dual-use technologies pose the risk that terrorists will seek to abuse these systems for terrorism-financing and other terror-linked purposes,” she said.

Announcing that India will host a Special CTC session in Mumbai and Delhi on October 28-29, India’s Permanent Representative said there is a need for intense discussions on this subject while highlighting the nature of this threat, member states’ capacity gaps and best practices.