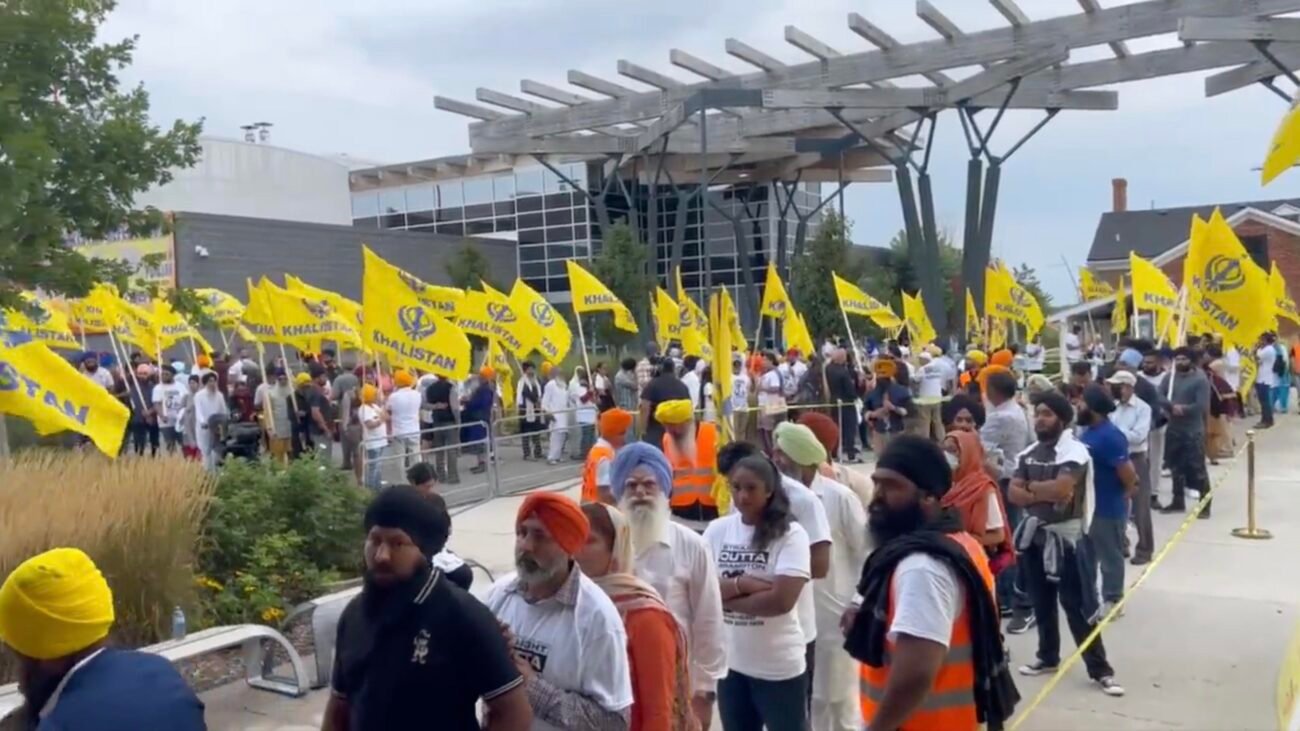 NEW DELHI, (ANI) – Terming the so-called Khalistan referendum conducted by separatist groups as a “farcical exercise”, India on September 22 said it had conveyed concerns to Canada about the use of its territory by politically motivated “extremist elements”.

Some Canadian groups participated in the separatist event in Brampton city of Canada on September 19.

India has deeply objected that “politically motivated exercises by extremist elements” are allowed to take place in a friendly country like Canada, he said.

“The matter has been taken up with the Canadian authorities through diplomatic channels. The government of Canada has reiterated that they respect the sovereignty and territorial integrity of India, and they will not recognize the so-called referendum which is taking place in Canada,” the MEA spokesperson said.

“However, we find it deeply objectionable that politically motivated exercises by extremist elements are allowed to take place in a friendly country. You all are aware of the history of violence in this regard,” he added.