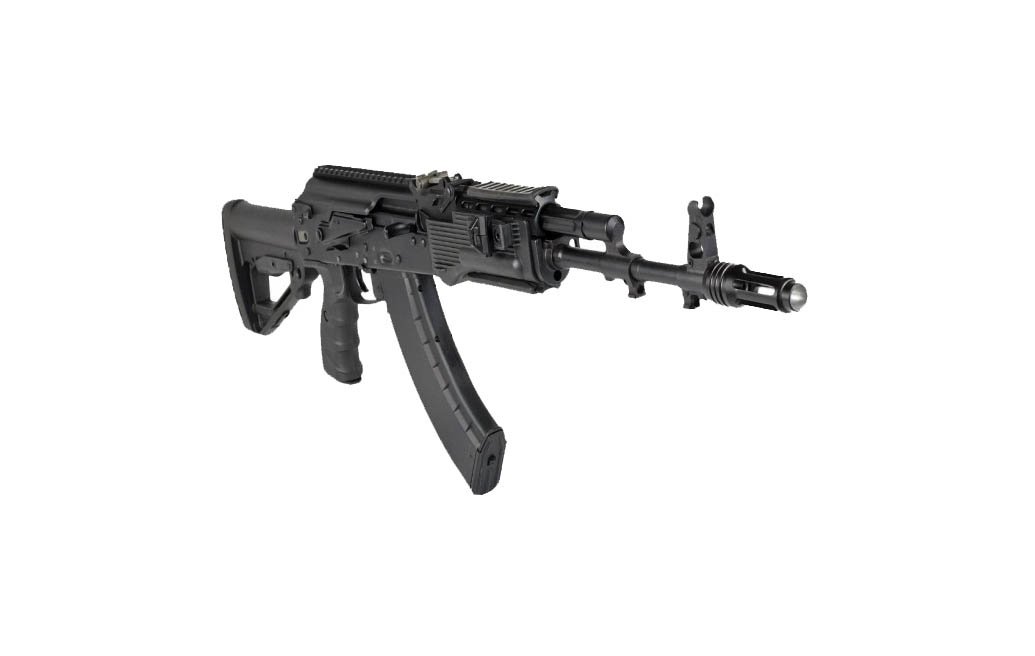 MOSCOW, (IANS) – Production of Russia’s new Kalashnikov AK-203 assault rifles in India may be launched before year-end, a senior Russian official has said.

The weapon will be manufactured at a plant in Korwa in Uttar Pradesh, according to Alexander Mikheev, the head of Rosoboronexport, the Russian state agency for international arms trade.

“We plan 100 percent localization of the production of the legendary Russian assault rifles in India,” the agency quoted its chief as saying in a statement issued on Oct 17.

“In the future, the joint enterprise may ramp up capacity and upgrade to manufacture more advanced models based on the Kalashnikov platform.”

The AK-203 is part of the ‘Series 200’ of Kalashnikov’s small arms, which includes several models using various popular round calibers and barrel lengths. The series features tuning options such as adjustable stocks and the Picatinny rail and other improvements. The AK-203 assault rifle is designed for the 7.62x39mm round.

Rosoboronexport gave the update on the joint enterprise with India ahead of the Defexpo India 2022 arms show, which is scheduled for this week. Russia and India have been closely cooperating in defense for decades and have previously launched other joint ventures for making arms in India, RT reported.