HomeAmericasIndo AmericaIndia Will Buy Oil From Wherever it Wants: Puri

India Will Buy Oil From Wherever it Wants: Puri 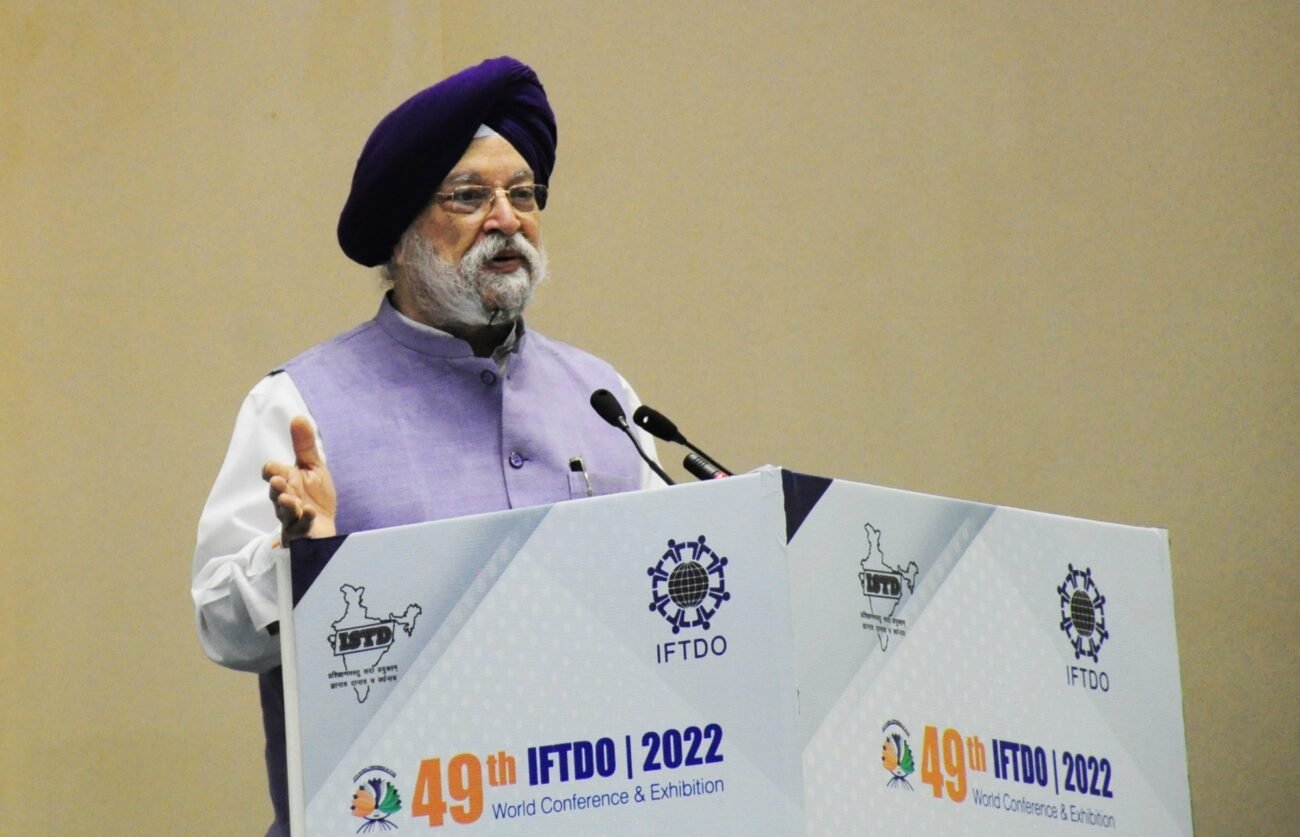 India Will Buy Oil From Wherever it Wants: Puri

WASHINGTON, DC (IANS) – India’s Union Petroleum and Natural Gas Minister Hardeep Singh Puri has said that India will buy crude oil from whichever country it wanted regarding questions being raised about purchases from Russia, whose western buyers have either stopped buying from it or are reducing their orders as punishment for invading Ukraine.

On the 2-million barrel a day production cut announced by OPEC+ countries (which include most of India’s top sellers), the Minister on October 9 added that he would wait for effective the cut to assess the impact on India; the real reduction is by 900,000 barrels a day, according to oil analysts. But he said generally, global supply falling short of the demand would fuel recession.

Puri, who also holds the portfolio of Housing and Urban Development, arrived in Washington DC on Octobr 6 and held a wide of range of meetings with his counterpart in the Biden cabinet, Jennifer Granholm — their first in-person meeting — and other officials such as the US special envoy on Energy Amos Hochstein. He is scheduled to meet energy business leaders in Houston, where he is reaching on October 15.

India has been under pressure from the US-led West to cut its energy buys from Russia. It has stepped up its purchases, instead, to take advantage of the heavy discounts offered by Moscow.

“Look, let me make it very clear. India will buy oil from wherever it must for the simple reason that this kind of a discussion cannot be taken to the consuming population of India,” Puri said, addressing a news briefing with reporters of Indian media outlets.

He added, “Have I been told by anyone to stop buying Russian oil, the answer to the categorical No.” But he conceded such discussions can take place in a geopolitical context.

On OPEC cuts, the Minister sounded circumspect, saying he would wait before offering any assessment of the impact on India. He was also cautious as the OPEC+ group included countries that are India’s top suppliers such as Saudi Arabia, Iraq, and the United Arab Emirates.

But he did offer criticism in a general sense. “I think everybody has to realize that the producer has the sovereign right to decide how much quantity they want to release. They say that doesn’t affect the price. It is their judgment. I would respectfully submit that I have a different view. If you release quantities which are much shorter it will result in you know driving up prices which in turn exacerbates the inflationary situation and which will make the result in deepening the recessionary condition and make no mistake large parts of Europe today,” he said.

But he sounded confident India will be able to deal with it as it has in similar situations before.

Asked about the possibility of the US cutting exports to India — as part of an all-around ban on exports reportedly being considered by the Biden administration as a response to the OPEC+ cuts, the Minister sounded confident it may not play out that way.

“Today we are buying $20 billion of energy products from them,” he said, adding the US would “want to sell more to India”.”