HomeIndiaIndia and the worldIndia Won’t Go to Pak For Asia Cup: Jay Shah 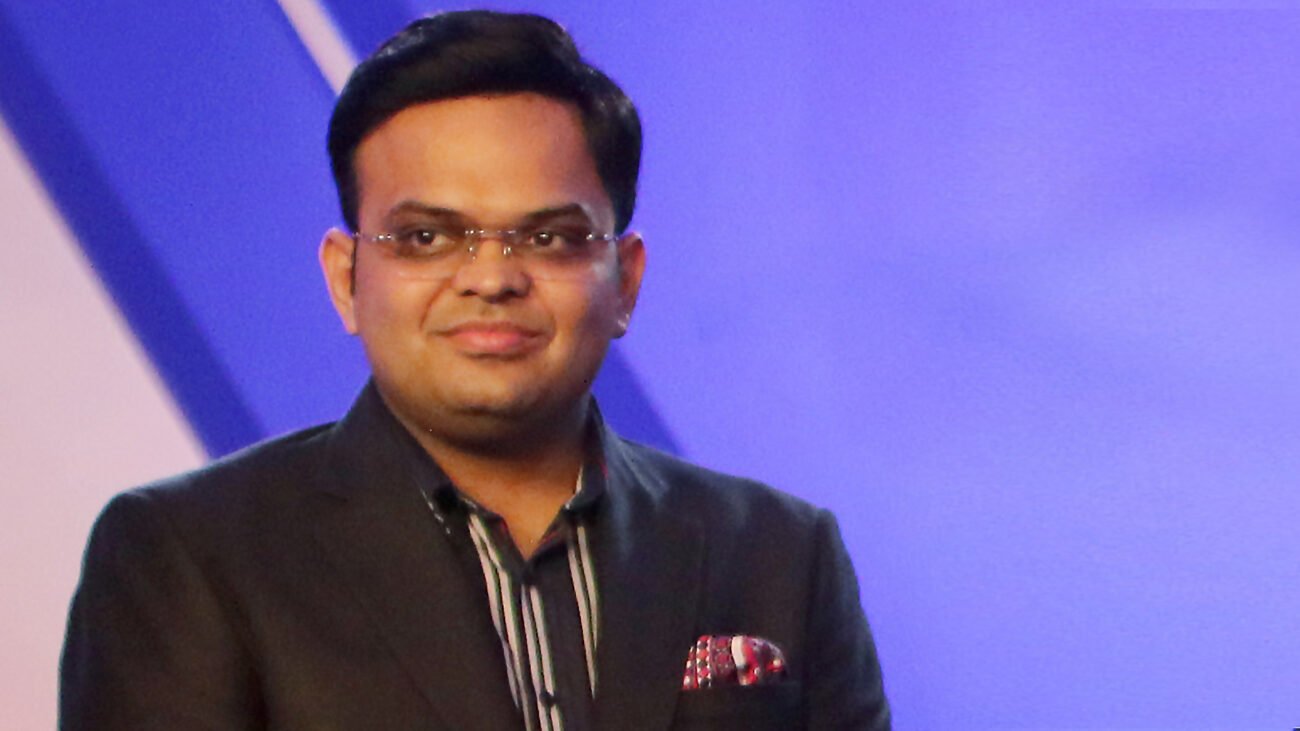 MUMBAI, (IANS) – Indian cricket team will not travel to Pakistan and will insist on a neutral venue for next year’s Asia Cup, the BCCI secretary Jay Shah said on October 19 after the board’s meeting here.

The 2023 edition of the continental championship — Asia Cup — has been allotted to Pakistan as per the International Cricket Council’s Future Tours Program.

However, the BCCI arrived at the conclusion that it will not travel to its neighboring country for the tournament and demanded that the tournament be moved to a neutral venue.

“Neutral venue for the Asia Cup is not unprecedented and we have decided that we will not travel to Pakistan,” Shah, who is also the president of the Asian Cricket Council (ACC) was quoted as saying by Cricbuzz.

Notably, the 2022 edition of the Asia Cup was also played in a neutral venue after an economic and political crisis engulfed host nation Sri Lanka. The tournament was held in UAE, where Sri Lanka emerged as the champions after beating Pakistan in the final.