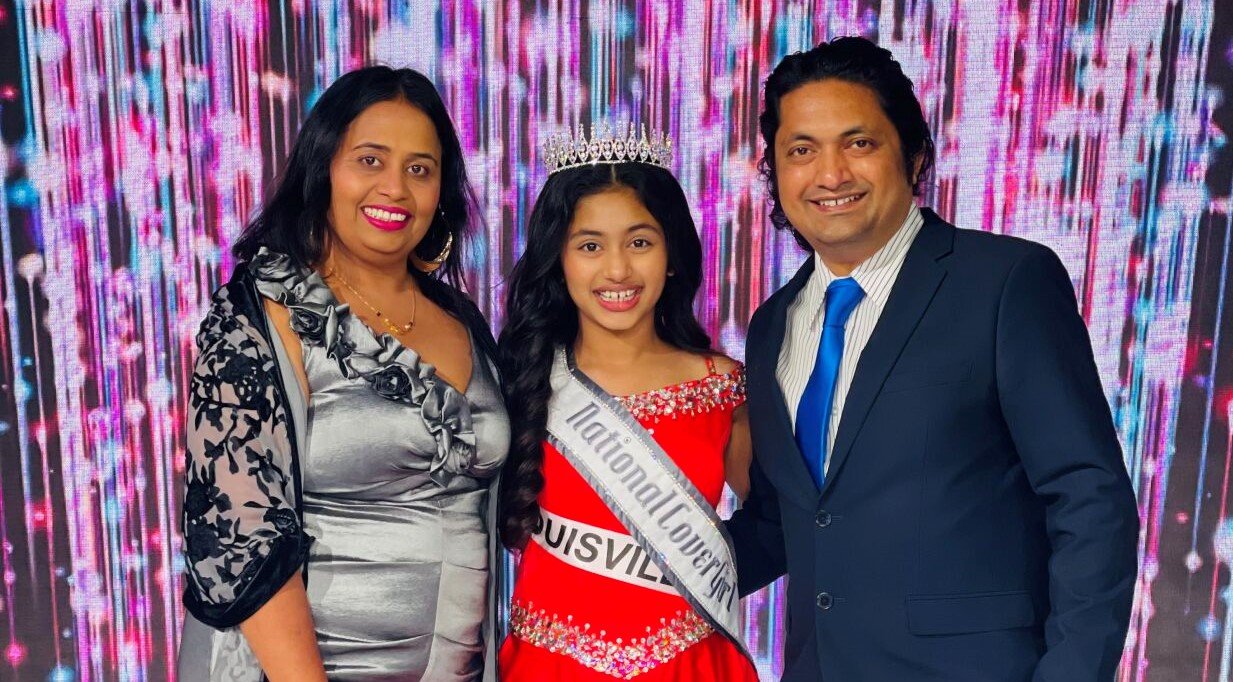 The National American Miss pageants are devoted to celebrating America’s greatness and encouraging its future leaders, said the release. Each year, the pageants award $1.5 million in cash, scholarships, and prizes to recognize and assist the development of young women nationwide.

The pageant program is based on inner beauty, as well as poise, presentation, with emphasis placed on the importance of gaining self-confidence, learning new skills, learning good attitudes about competition, and setting and achieving personal goals.