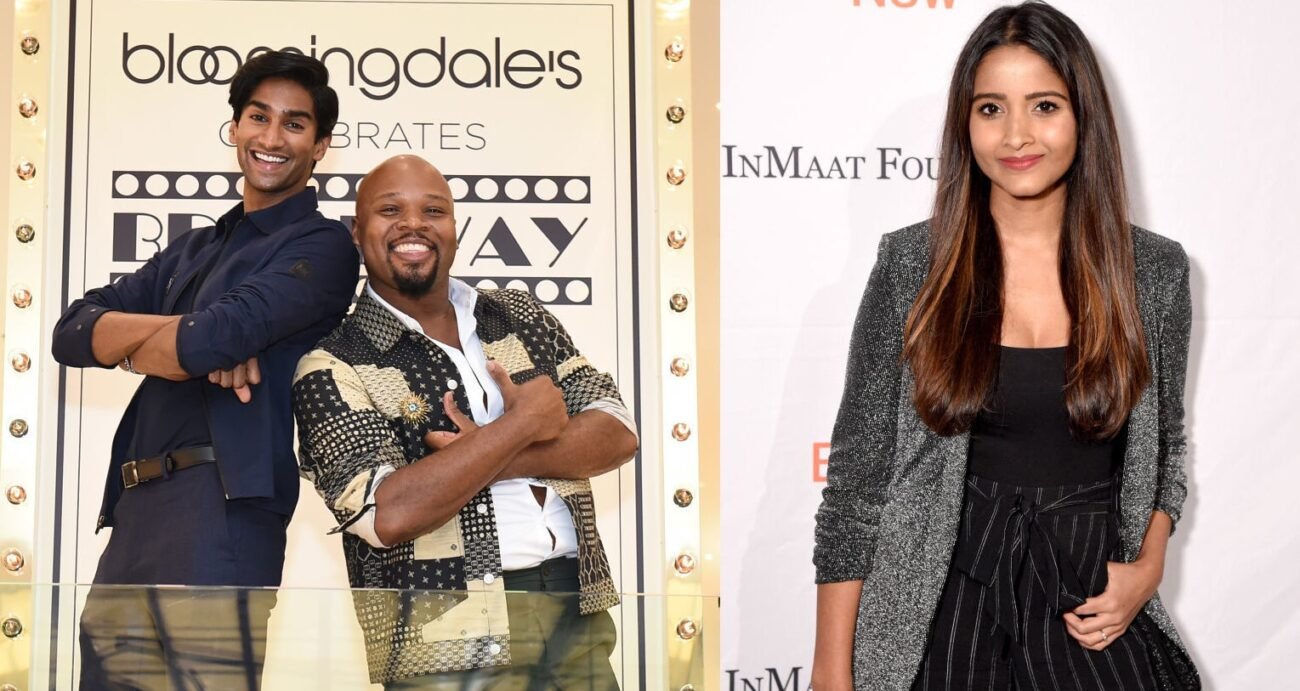 The musical will resume performances at the New Amsterdam Theatre in New York Sept. 28.

The stage production, based on the beloved 1992 animated hit, opened on Broadway to critical acclaim at the New Amsterdam Theatre in March 2014.

Maliakel, who is making his Broadway debut with this show, recently toured the country in the 25th anniversary production of “The Phantom of the Opera.” His previous credits include “NYC: Anything Can Happen,” “The Songs of Maury Yeston,” Mira Nair’s “Monsoon Wedding” at Berkeley Rep and the CBS shows, “Bull” and “FBI.”