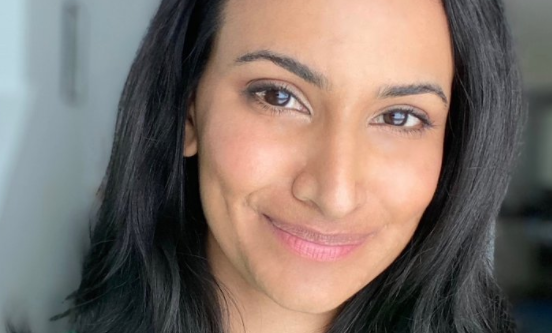 In a lawsuit, along with Mandava, Margaret Czerwienski and Lilia Kilburn charge professor John Comaroff, 77, kissed and groped students without their consent and threatened to sabotage their careers if they complained.

The complaint, filed in Boston federal court on Feb.8, alleges that the university failed to protect the three of them from Comaroff’s harassment, retaliation, and abuse of power. Further, they say, they have all been forced to radically alter their fields of study.

Comaroff is well known in his field of work and used that power the students say to forcibly kiss Kilburn, grope her in public, and even graphically speak of her rape. When Czerwienski and Mandava warned others female students and reported Comaroff to the university’s authorities, the university failed to act and instead were subject to the professor’s retaliation. The lawsuit further accuses Harvard of violating Massachusetts law by obtaining and disseminating Kilburn’s therapy records without her consent.

The complaint requests a jury trial.

Central to the lawsuit are Kilburn’s allegations while the other students are there in their role of whistle-blowers. But Mandava was also the recipient of unwanted attention when she first encountered him as an undergraduate at the University of Chicago, she told the New York Times.

Mandava’s twitter handle is full of retweets of news reports detailing the lawsuit. Her website says she has worked in the National Institutes of Health Department of Bioethics as a pre-doctoral fellow. From 2010-2012 she served on the Clinical Center’s Bioethics Consultation Service and published and presented papers on research ethics.

Following this, she pursued her master’s in theological studies at Harvard Divinity School, with the aid of a Harvard Presidential Scholarship, designed for students with a demonstrated commitment to public service. At HDS, Mandava researched theological ethical traditions and lived experiences of race and class inequality in American religious life.

Her website says that she is currently engaged in an ethnographic study of inequality and the caste-gender nexus, focused on Tamil Nadu.