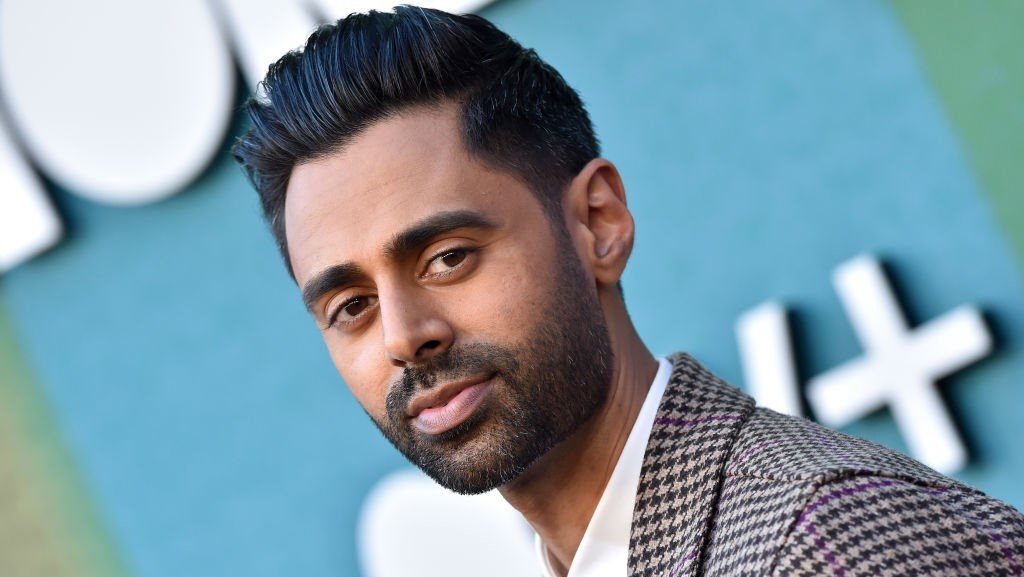 According to Variety, the superhero thriller from executive producer David S. Goyer (“The Dark Knight Rises”), which was previously announced, will star Winston Duke as Bruce Wayne/Batman and Jason Isaacs as Bruce’s right-hand man Alfred. Also joining the ‘Batman Unburied’ cast are Lance Reddick and Toks Olagundoye as Bruce Wayne’s parents, Thomas and Martha Wayne. In addition, John Rhys-Davies will be cast as Dr. Hunter, the genius psychiatrist patiently helping Bruce with his trauma; and Ashly Burch as Vicki Vale, Bruce’s ex-girlfriend and journalist for Gotham’s most popular evening TV news hour.

Spotify hasn’t provided a release date yet for the podcast, which was announced last fall. The series is the first project under a multiyear pact inked by the audio streamer with Warner Bros. and DC for narrative scripted podcasts.

‘Batman Unburied’ has been described as a psychological thriller that will take listeners on a new journey deep into the mind of Bruce Wayne, introducing dark twists and turns with a number of classic Batman super-villains.

At the start of the story, Wayne is a forensic pathologist working in the bowels of Gotham Hospital and tasked with examining the victims of The Harvester, a gruesome serial killer preying on Gotham’s citizens. Wayne must overcome his mental demons in order to save the citizens of Gotham as Batman.

The podcast has been executive produced by Goyer and his company Phantom Four, Keith Levine and Gracie Wheelan for Phantom Four, Liz Gateley and Elena Blekhter for Spotify, and Rebecca Klngel, Eric Carrasco and Saladin Ahmed, alongside co-executive producer Graham Westerson. Physical production has been done by Wolf at the Door.

As per Variety, the series will be directed by Alex Kemp and written by Eric Carrasco, Saladin Ahmed, Rebecca Klingel and Graham Westerson.