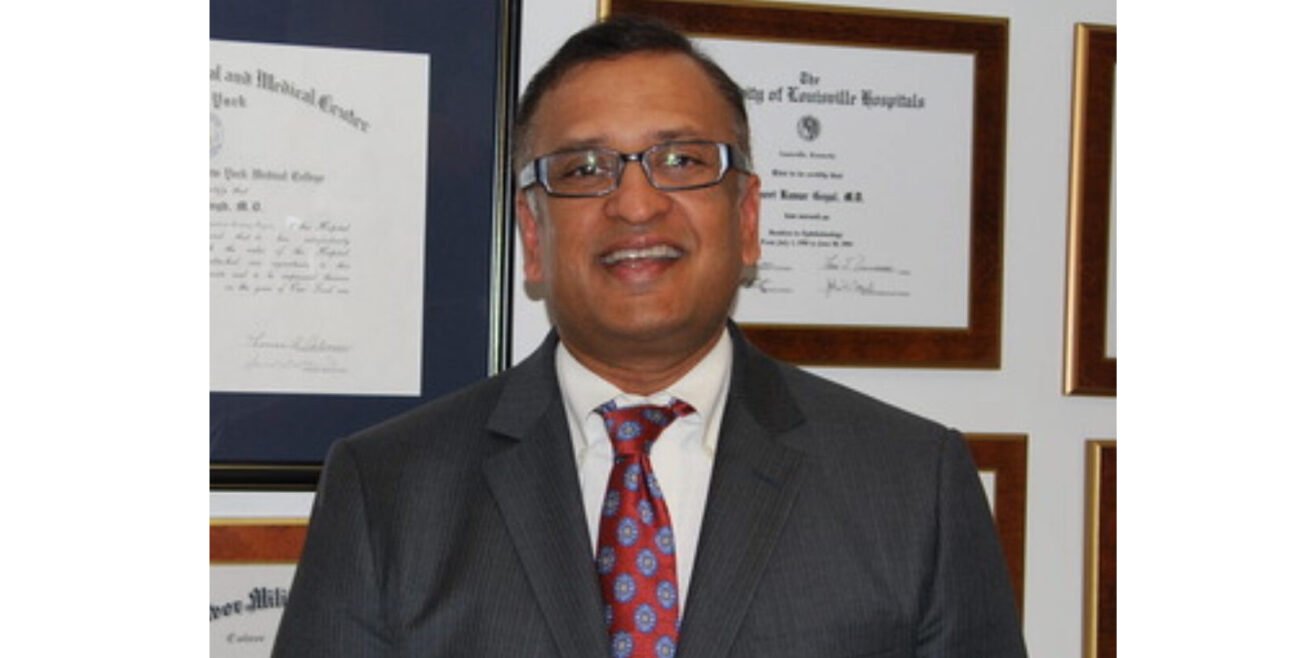 NEW YORK, NY (IANS) – An Indian American ophthalmologist here has been sentenced to 96 months in prison for a healthcare fraud scheme, along with fraudulently obtaining government loans meant for Covid-hit small businesses.

Ameet Goyal, was sentenced this month by Damian Williams, US Attorney for the Southern District of New York, for falsely billing for millions of dollars of upcoded procedures, and also for fraudulently obtaining two government-guaranteed loans intended to help small businesses during the pandemic.

“Fraud doesn’t fully capture how blatant this was and how unjustified this was. This was not about need, it was about greed,” US District Judge Cathy Seibel said in a statement from the Department of Justice.

Goyal previously pled guilty to all charges in a six-count superseding Indictment before Judge Seibel in Sept. last year.

In addition to the prison term, he was sentenced to five years of supervised release, and ordered to pay forfeiture of $3.6 million and restitution of $3.6 million.

Goyal has already paid approximately $1.79 million toward these obligations.

“A prominent ophthalmologist and oculoplastic surgeon who has now surrendered his medical license, Goyal was blinded by greed. Over a seven-year period, he preyed on the trust placed in him and cheated patients and insurance companies of $3.6 million in false charges,” said Williams.

To cover his tracks, Goyal created fictitious operative reports, seeded across hundreds of patient files, violating the integrity of patients’ medical records and making it more difficult for subsequent doctors to evaluate their care.

He sent patients who could not pay the upcoded bills to a collection agency, decimating their credit.

According to the DoJ, Goyal also pressured other doctors to join the scheme and threatened to retaliate against their livelihood and careers.

“Even after being arrested for this scheme, he committed a breathtaking new fraud and stole $637,200 from the Paycheck Protection Program in the early days of a devastating pandemic,” Williams said.

“For his crimes, Goyal will serve a substantial sentence in prison,” he added.