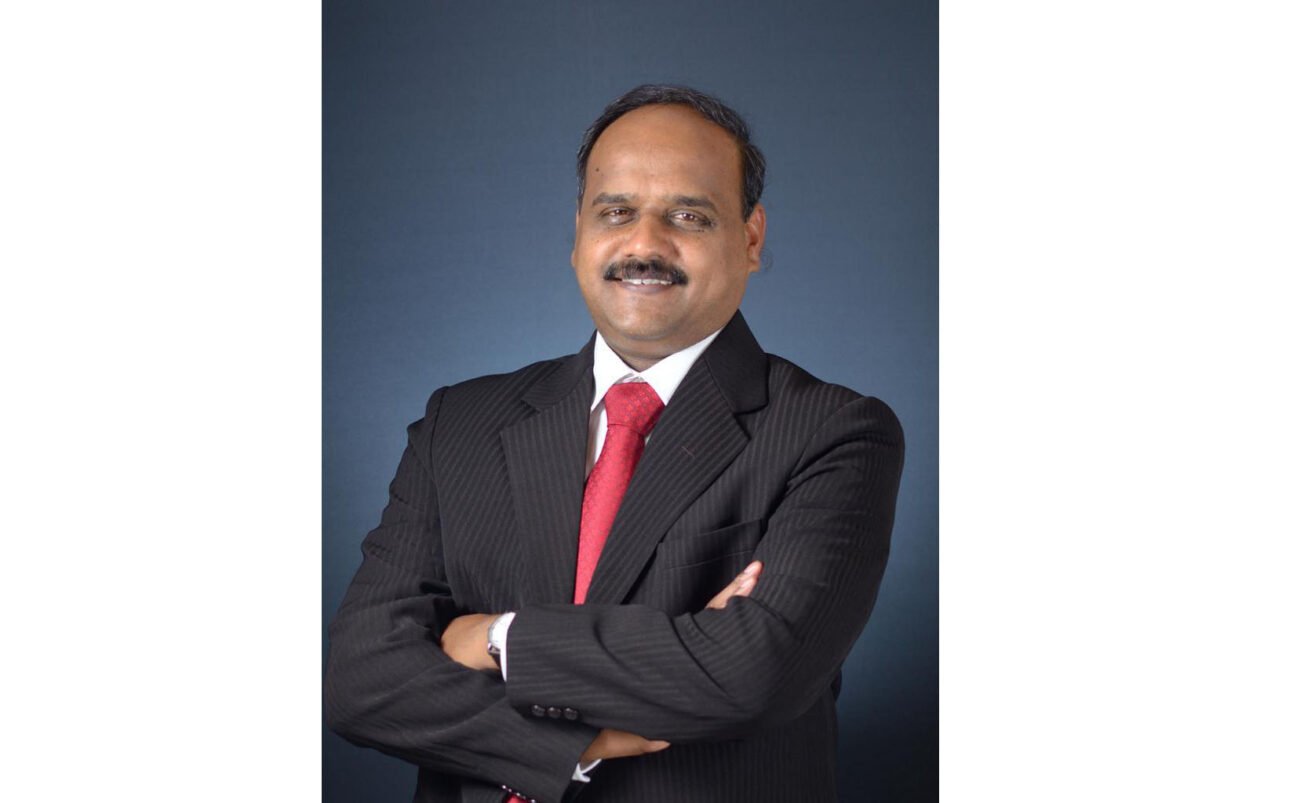 LOS ANGELES, CA – Ten years ago, he was engaged to produce an Asian version of “Ramayana” with the goal to make it “relevant” to all the countries in the region which have a version of Ramayana like Japan, Thailand, Indonesia, Laos, Myanmar, Vietnam, Nepal, Sri Lanka, and others.

Jainardhan Sathyan traveled to most of the countries and tried to study each version, its differences, and cultural relevance.

“We extensively researched and created art that would cut across. This initiative was funded by a large multinational brand and a Malaysian network. For some reason, that project got paused, only for the better and I moved to Los Angeles. Now, after getting a formal education and training in filmmaking, the Hollywood way, my aperture has opened to see the project through a wider lens, relevant to the world over,” says Sathyan, who has produced multiple seasons of television shows, aired on Viacom, Disney, Star, Sony, National Geographic, Sun Network and worked as Visual Effects Producer in more than 20 feature films internationally, talks about “Princess Sita”, an animated feature film, the retelling of the Ramayana through Sita’s eyes, which he is working on.

Sathyan feels that while Sita has been revered in the historic epic and traditions of India and Southeast Asia for thousands of years, the story of “Ramayana” has almost always been told from the vantage point of Lord Rama.

He adds, “It feels worthwhile and meaningful to tell the great legend from the matriarchal feminine vantage point that will provide a new and fresh perspective on a legendary epic, a story every family should know.”

The producer feels that looking at her story track, birth, marriage, exile, abduction, reunion and then separation again, everything seems to happen around her and that is what is fascinating about the character.

“Despite being a princess, she is the only character in Ramayana who is extremely relatable.”

Talk to him about the fact that over the past decade and a half there has been a hurricane of literature and television content made on mythology, and he asserts, “These are timeless classics. Every content creator who is attracted by great stories, cannot ignore the fact that some of the most fascinating tales are the gems hidden in our scriptures, time-tested, society and culture agnostic. I feel it is the audience whose tastes change as they favor one genre over the other. Right now, there is a growing appetite for stories from our past and it is a moment to cherish and celebrate,” he concludes. (IANS)