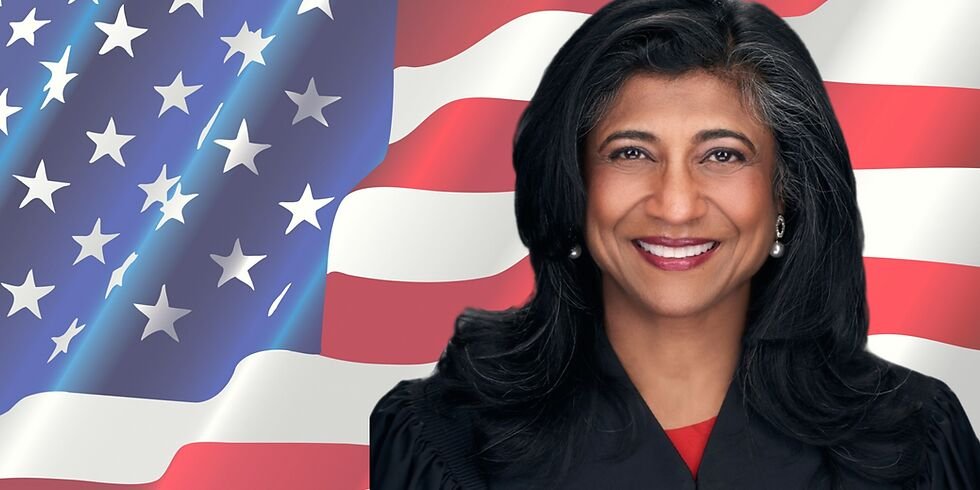 The Southland Journal reports that what sets Van Tine apart from other candidates in the race is the fact that “the depth and breadth of my experience is unusual,” she said.

“It is unusual that a judge that’s been serving in the system for 20 years would be running for judge,” she said in the report. “No one will have to guess at the kind of judge I’ll be because I’ve been serving and doing the job for 20 years. My life is an open book, the history of my decisions on the bench speaks for itself.

“Even before becoming a judge, I had the perspective of a lawyer that was advocating for each side so I think that’s an important part of it as well,” she added in the report.

Throughout her career, Van Tine has served in private practice settings and in government. She served as special counsel to the Illinois State Comptroller Daniel W. Haynes after serving 12 years as a Cook County assistant state’s attorney, according to Van Tine.

She’s tried hundreds of cases, including arguing several cases in the appellate court. Also, she prosecuted violent offenders at the criminal division while defending medical malpractice cases against Cook County Hospital in the civil division, her bio notes.

Van Tine is currently assigned to the law division, law jury trial assignment at the Richard M. Daley Center, where she’s been since 2017. She was previously assigned to the child protection division of Juvenile Court in Chicago, the Journal noted.

If elected, she said she’d like to help shape the court system by voting on diverse associate judges, it said.